Same Same But Different: Going from South to North in Vietnam 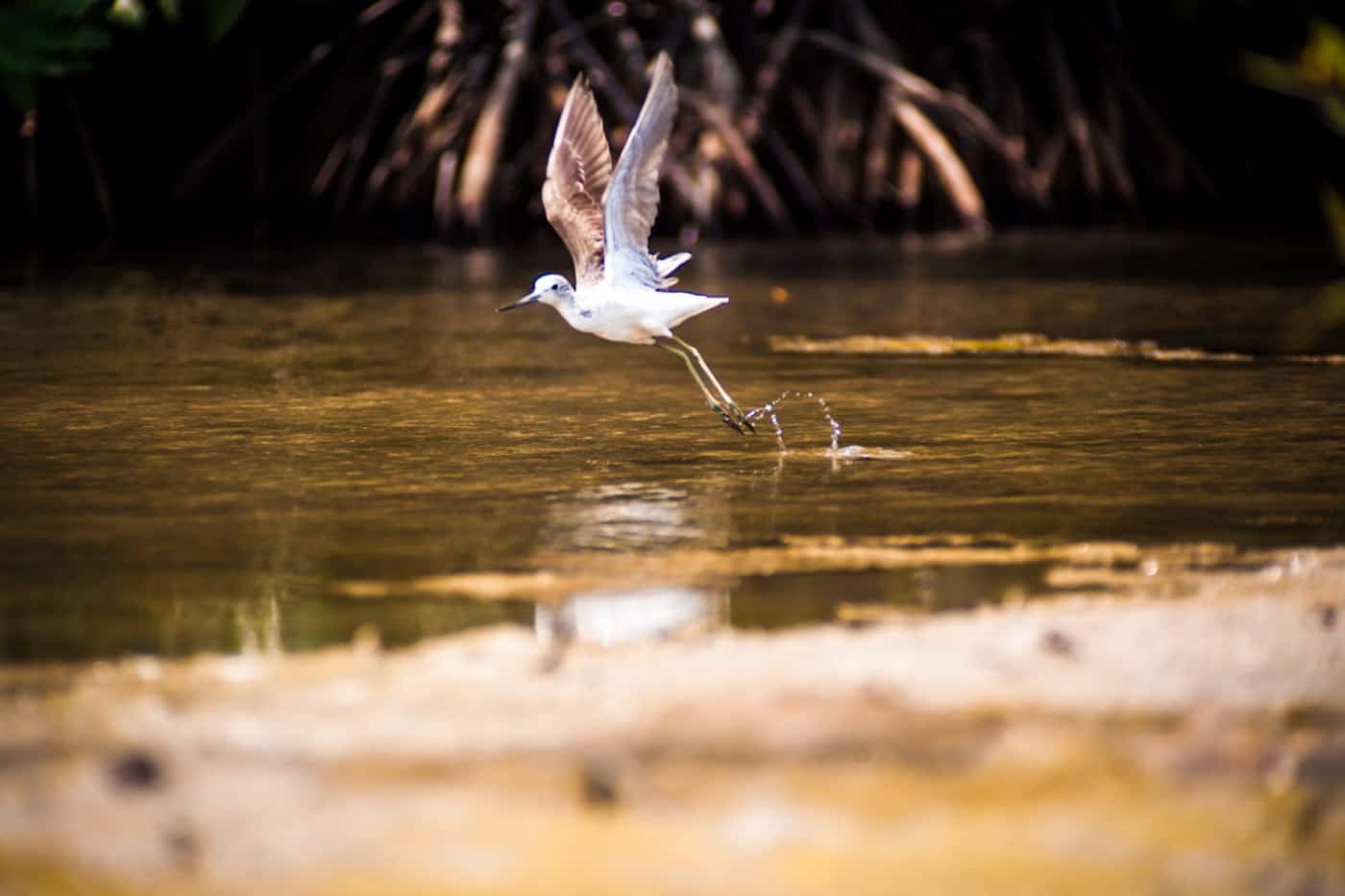 My interview with Jorge had inspired me to travel to Vietnam. His love for the country (and its coffee) compelled me to experience for myself the exotic charm of the country with its verdant mountains and breathtaking coastal scenery that belonged on a postcard. As I travelled from Ho Chi Minh City to Hanoi, one thing was apparent: everything was “same same but different”. This was the phrase often repeated to me from stall vendors and street touts in Vietnam. Here are five things you can do—same same but different—for a truly unique travel experience.

#1: Instead of learning more about Vietnam through guidebooks, I interacted with the locals to understand their culture.

One of the things that stood out the most for me was the locals’ command of English. On an Uber to the city centre, I realised the driver did not have a good command of the language. He explained to me as best he could that although English was taught in schools, they do not have sufficient exposure to the language. Hence, when I was given the opportunity to volunteer at Sampham’s Homestay, an English school for the local children located 10km from the heart of Ho Chi Minh City (HCMC), I agreed without hesitation.

After a two-hour session with the children, the principal, Sam, took the volunteers out to a nearby karaoke bar. Forget what you know about karaoke because here, it is an intimate affair with friends huddling together over beer and singing passionately over a blaring speaker. We watched them perform as we enjoyed a bowl of mushroom soup that was reminiscent of shark’s fin soup, bought from a street vendor. Truly,  an experience that guidebooks cannot offer.

#2: Instead of visiting the Mekong Delta, I did the Can Gio Mangrove Forest Tour.

After my short stint at the English school, I decided to move closer downtown to experience more of HCMC. Naturally, visiting the Cu Chi Tunnels and the Mekong Delta were at the top of my list, but to my surprise, South Vietnam is also home to the UNESCO Biosphere Reserve of Can Gio, a wildlife sanctuary home to many rare species. I was intrigued, and upon recommendation by my friend, decided to join the Can Gio Mangrove Forest Tour offered by Les Rives. The tour involved cruising down the Mekong Delta by speedboat, and visiting places like the Can Giouc Market, Giant Bat Lagoon and Vam Sat Eco Park, which proved to be my favourite, with a bird-watching tower. By travelling to the Can Tio Forest on a speedboat, I skipped the heavy traffic HCMC is known for, and ticked on my checklist a visit the Mekong Delta, albeit a brief one. Travelling the Mekong Delta also presented a glimpse into the lives of the locals—fishing and doing their laundry—living by the Saigon River. With the tour guide’s amazing explanation of the city, I gained a local’s perspective on Vietnam’s economic situation,  insight inaccessible to most travellers and a truly eye-opening experience.

#3: Instead of visiting the Mỹ Sơn Ruins, I visited the Tháp Bà Ponagar.

I arrived in Nha Trang the following day after a much-needed sleep. With 10 hours to spare before catching the bus to Hoi An that evening, I decided to explore the area. Nha Trang was beautiful with its pristine beaches and blue waters. However, what amazed me more was the Tháp Bà Ponagar, a Cham temple tower dedicated to Yan Po Nagar, the goddess of Vietnam. While this Hindu temple holds similar architectural qualities as the Mỹ Sơn Ruins in Hoi An, it was much better preserved with donations from the locals and foreigners. Tháp Bà Ponagar still serves as a place of worship for some locals who bring flowers and fruits for their visit, so be prepared to see a few kneeling worshippers during your visit.

#4: Instead of flying to Hue, I drove through Hai Van Pass.

“Are you doing the Hai Van Pass?” This seemed to be the question that hung on every person’s lips in Hoi An when I told them that I was heading to Hue. The Hai Van Pass seemed to be all that anyone could talk about and it was no wonder why. Also known as the Sea Clouds Pass, the pass is part of the route that connects Hoi An to Hue and provides breathtaking coastal views juxtaposed against verdant mountains populated with wild goats. The peak of Hai Van Pass is a rest stop for many, and provides a bird-eye’s view of the area. Surely, the achievement of reaching the peak coupled with the sheer expanse of greenery is exhilarating for all.

Typically, the route can be completed in 3 hours by motorbike. However, with stops at the Marble Mountain and Elephant Springs, the journey took me a full day. Nonetheless, it was a great way to immerse myself in the picturesque views that Vietnam is so well-known for.

The adventurous can opt to ride the pass by themselves. But be warned that the roads are winding and full of trucks delivering goods between cities. You can always otherwise opt to hop on the back of a local motorist’s bike and tap on their expert navigation of the roads, or else, take the train.

#5: Instead of taking the taxi to the airport, I took the new City Shuttle Bus.

After spending a few days in Hue and Hanoi exploring the city, I was ready to fly back home to Singapore. In the spirit of “same same but different”, I decided to take the new City Shuttle Bus to the Nội Bài International Airport instead of hailing a taxi. The new City Shuttle Bus runs 33 kilometres on Route 86 from the Hanoi Railway Station to the International Airport, and only costs a fraction of a taxi ride. It also offers free Wi-Fi and air-conditioning to escape from the sweltering heat and allow me to enjoy viewing the vast fields of green and quaint shophouses, one last time, before bidding adieu to Vietnam. From South to North Vietnam, my experience was truly “same same but different” from everyone else’s.

Insights
MC Payment Is the First Digital Payments Service Firm to be Listed on SGX
Insights
Numbed by Politics, Numbed by Markets and Numb by Linkin Park
Travel
Here’s What Covid-19 Is Doing to the Travel Industry
Trendsetters
Tomas Laboutka
Dining
La Grenouillère Deserves a Better Spot on the World’s 50 Best Restaurants List