Bond, Bonds, Bonds: Buying For All The Wrong Reasons 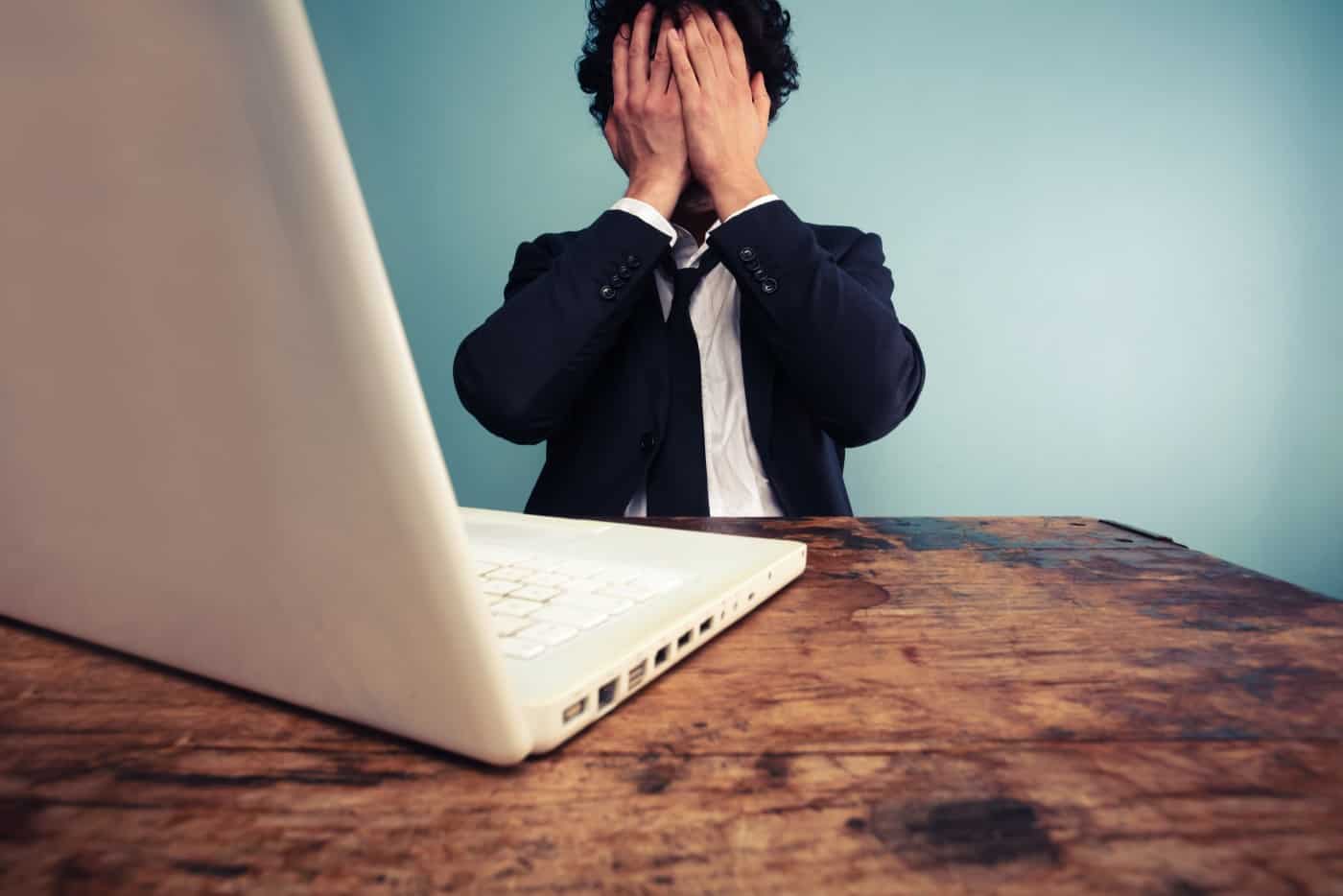 It struck me that the biggest winners in bonds this month have been the atypical bond investor and somebody who invests for the not the usual reason of fixed income.

Partly inspired by a Business Times article titled Strange World Where Stock Investors Chase Dividends, Bond Investors Chase Capital Gains and a CNBC piece on The Case For Buying Negative Yield Bonds, I have to acknowledge the truism of it.

Calling Bluff On The Distress

6 years since the collapse of Lehman, there are still buyers and sellers of Lehman Brothers debt and the bonds are still changing hands daily. Lehman bonds would still be the biggest share of the distressed debt universe even as lawsuits are settled with some dragging out and new ones initiated.

I cannot think of an article more aptly titled as Lehman Trade A Gift That Keeps Giving for Paulson to King Street. Key takeaway: “The investments have been a bright spot in a world of increasingly expensive securities because they are complicated to analyze, partly hinge on decisions made by judges and may take a long time to pay out, which reduces the pool of buyers to those who have adequate resources and available capital. The assets meanwhile have surged in value after the bank’s trustees settled litigation at better-than-anticipated terms, and as central banks’ unprecedented stimulus to rescue the financial system from the global credit seizure caused by the bank’s failure pushed up prices of everything from real estate to derivatives.”

More than 6 years on and a resolution for patient bond investors still not in sight, cash locked away and with no coupons to tide them through.

Meanwhile, less complicated Kaisa bonds have surged last Friday on the news of a takeover offer from Sunac China Holdings, to return between 134-152% in less than a month to the bold buyers, many of whom include private banking clients who were seen at the bid at the low 30 levels on 7 Jan, egged on by their bankers offering up to 70% in loan value for those purchases.

For every Kaisa, we have the Berau Coal and Bumi Resources both mired in distress and the oil companies in Honghua Group which was downgraded to B2 by Moody’s last week.

The numbers in Latam and Russian corporates and banks are far worse, with the Venezuelan government teetering on default as cost of insurance rose to 71 cts to the dollar for buying Venezuela protection (compared to Greece which is only at 19 cents).

Asian investors can congratulate themselves on their faith in the Chinese government, that has so far managed to avert an international default scandal and hunt for the next distress bond to buy into, names such as Yingde Gases, Glorious Property (trading at 65-75 cents), Mongolian Mining (trading at 68 cents) and even, nearer to Singapore, in 1MDB, the Malaysian government agency that recent made headlines when they deferred their loan payments twice but have found a white knight recently in the second richest man in Malaysia, Ananda Krishnan.

What can I say? Calling bluff on distress is a dangerous game that is not so fun if you do not have access to an army of lawyers. Still, profits talk louder than words and sour grapes will never make sweet wine.

The Insanity of Negative Yields

What about the other insanity? Negative yields and capital gains.

Buying safe haven bonds at negative yields have been paying off handsomely as well. A totally different angle from credit analysis, not so profitable in some cases but much less risk involved unless you are caught wrong footed.

In the case of European bonds, JPM has estimated that € 1.5 trillion government bonds in Europe are trading at negative yield territory and this does not include Swiss bonds being the first in the entire world giving a negative rate of return on their 10 year bonds at -0.322% last week before closing at -0.112%.

People forget that €1.5 trillion is more than what the ECB has pledged to buy which is closer to €1 trillion, there is perhaps the worry of capital losses in Greek debt to spur that investment decision.

However, if you are Norwegian and you had bought a 10 year German bund a year ago, you would have made over 10% in capital gains as well as another 3% in currency gains, noting that a Swede would have made 5.5% in currency gains. An almost risk free trade that beats investing in say, the S&P 500 for the same period. We shall not discuss how much the Norwegian and Swede would have made in the Swiss 10 year bond, a return almost obscene to the spirit of safety in fixed income investing.

Is there any surprise now that investors are taking these negative yields more seriously?

Singaporeans who had bought the 30 year government bond a year ago would also be sitting on capital gains of near 17%, nearly rounding up to 20% if we throw in the coupon of 2.75%.

With Bernanke declaring mid last year that there will be no rate normalisation in his lifetime, I think the case was quite clear then.

Now that it has become a crowded trade, the call is much harder, like I mentioned a fortnight ago, on the eventual need to slaughter the golden goose or kill the fatted calf. What to expect? We should be expecting risk appetite to pick up again and issuance to pour forth as the market calms down on the assurances of the central bankers.

Singapore markets saw 4 new issues with retail interest returning back to the search for yield and name familiarity even as the MAS pulled an unusual and unscheduled change in our foreign exchange policy mid week which stumped markets and resulted in the SGD hitting a 5 year low.

Now that is called buying for the right reasons, although I am not so sure about the profits.

Invest
Bonds
Why Are Singapore Government Bonds One of the Worst Performers in the World This Year?
Invest
Bonds
No Moral Hazard in the Singapore Bond Markets
Invest
Bonds
Singapore Corporate Bonds 2018: No Time To Be Bullish
Bond, Bonds, Bonds: Buying For All The Wrong Reasons
By Aili Ong
© 2023 High Net Worth All rights reserved.
Privacy Policy | Terms of Service