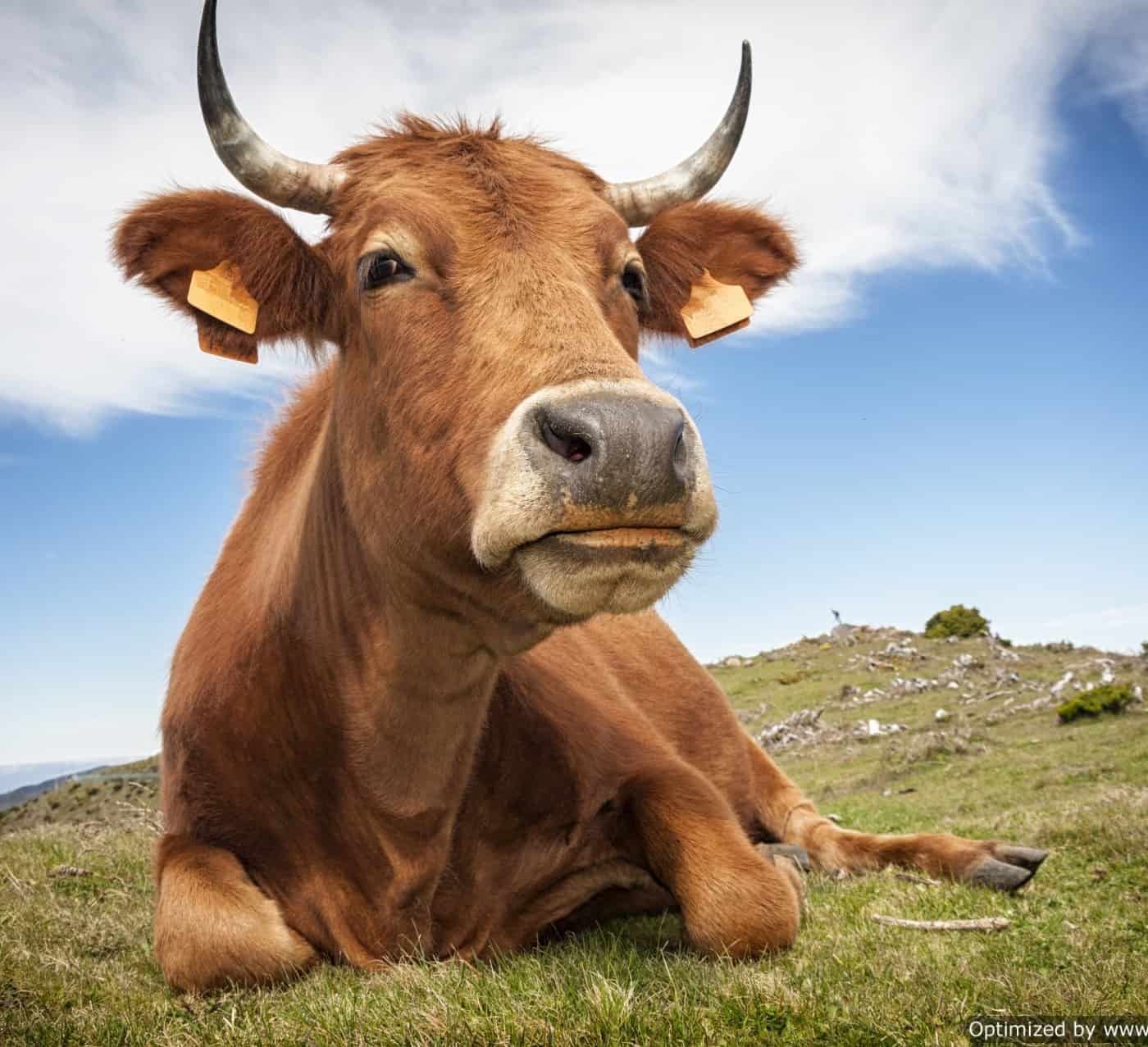 Gone are concerns on oil prices and the topic of discussion is now on the Swiss National Bank and their very abrupt decision to remove the Swiss Franc’s peg to the Euro currency last Thursday, which roiled markets, with repercussions that will reverberate through the markets for the months to come.

The immediate casualties are the Forex trading operations, with some brokers declaring insolvency and banks hit by major losses. Yet, this may represent just the tip of the iceberg as the CHF-funded mortgages around the world reel from the effects of this unexpected change of heart that challenges the very spirit of forward guidance from central banks we have grown used to.

CHF/SEK was Goldman Sach’s top 6 recommendations for 2015 and the game is over even before the first fortnight.

Should we live with that?

Taking a look at the table of global bond yields, we note that most of the sovereigns are giving practically no yield at all which means that the bond returns must have been fantastic just on price appreciation in the past year i.e. who cares if Swiss 10Y bonds are giving -0.13% yield when the price has appreciated 10%?

*Do note the anomaly in Greece, that their yields are trading on the higher side of the range because of the political turmoil onshore.

It is not all well in the bond world. In the past months, the corporate bonds have been diverging from the sovereigns and of late, the contagion has spread into investment grade credits as well. Names such as Stanchart are suffering along with the oil related names although we are far from distressed levels. The high yield junk credits are trading at 2 year highs as illustrated in the chart below.

At 552, we are assuming an average premium a B+ rated company will pay to borrow 5 year money is 5.52% over the prevailing 5 year interest rate. That is a high number indeed from what we were used to seeing last year, noting the low of 2.5% in June.

As such we are starting to receive buy recommendations from the analysts to re-enter the junk bond market and that the correction is about over. Private banks are rushing to the fore buying up Kaisa bonds at distressed prices last week and the number of distressed bonds traded is soaring according to US TRACE (Trade Reporting and Compliance Engine).

What is noteworthy is that the number of distressed issuers has risen to a 5 year high, to levels not seen since the Global Financial Crisis, mainly represented by Russian banks and commodity companies around the world, along with Kaisa too.

All this is happening as default levels remain at multi year lows for the time being.

I think caution remains warranted as financial conditions continue to deteriorate, throwing the casualties of the Swiss unpeg into the equation that already caused a first wave of pain amongst brokers and banks which will be followed closely by the hedge funds and fund managers, the corporates will come next, followed by the man on the street – the Pole who has chosen to finance his local mortgage with the cheaper franc.

And we have the second wave coming in oil markets, not in the fear of prices falling further but rather in the re-financing aspects that will hit energy companies in the months to come.

“NEW YORK, Jan 16 (IFR) – US high-yield energy companies are scrambling to line up billions of dollars of emergency financing ahead of what is likely to be a brutal round of cuts to their revolving loans. Banks are expected to start reining in the size of many E&P companies’ revolvers in the spring…The worst of the junk-rated companies are staring at a downsizing of their borrowing bases by as much as 10%-15%…if oil prices remain in the US$50 to US$60 a barrel range.” See more.

Asia will look to benefit from the SNB move as funds will be looking to park themselves away from the epicentre of destruction which is evidenced in the rise of the AUD dollar and gold as immediate reactions to the SNB move on Thursday.

The heat will be on in the next fortnight with expectations running high for the 3 major central bank meetings starting with the Bank of Japan on 21st Jan (230pm SG time), the European Central Bank on the 22nd Jan (845pm SG time) and finally the Fed on the 29th of Jan (3am SG time).

My personal view is that the SNB is pulling out before the widely expected ECB bond buying announcement this round. This gives the ECB some time to possibly delay their action because the effect has been worked into the market – bond yields in Europe and the EUR dollar have both collapsed even before Draghi takes out his “bazooka” (borrowing the term from Bernanke). There is disagreement in the European camp as well that needs to be worked out.

Thus the most underestimated risk is for a delay of or disappointment in the ECB stimulus package. And, for the brave, is this not the best time now to borrow in CHF, at last? To put into the DAX perhaps?

Until now, the pain of lower oil and commodity prices have largely been contained in the commodity world – the funds and companies involved in commodity space. The Swiss peg has widened the sphere of destruction into financial market space.

When portfolios are hurt, losses have to be plugged. That comes from selling family crown jewels, the fatted calves and the golden gooses, if any.

There is no bigger fatted calf than those investment grade bonds sitting on huge profits in those portfolios right now. And I would still stick to those decent names for now and the golden opportunity to buy them, finally, at reasonable prices.

Invest
Bonds
Why Are Singapore Government Bonds One of the Worst Performers in the World This Year?
Invest
Bonds
No Moral Hazard in the Singapore Bond Markets
Invest
Bonds
Singapore Corporate Bonds 2018: No Time To Be Bullish
Bond Focus: To Kill The Fatted Calf
By Aili Ong
© 2023 High Net Worth All rights reserved.
Privacy Policy | Terms of Service