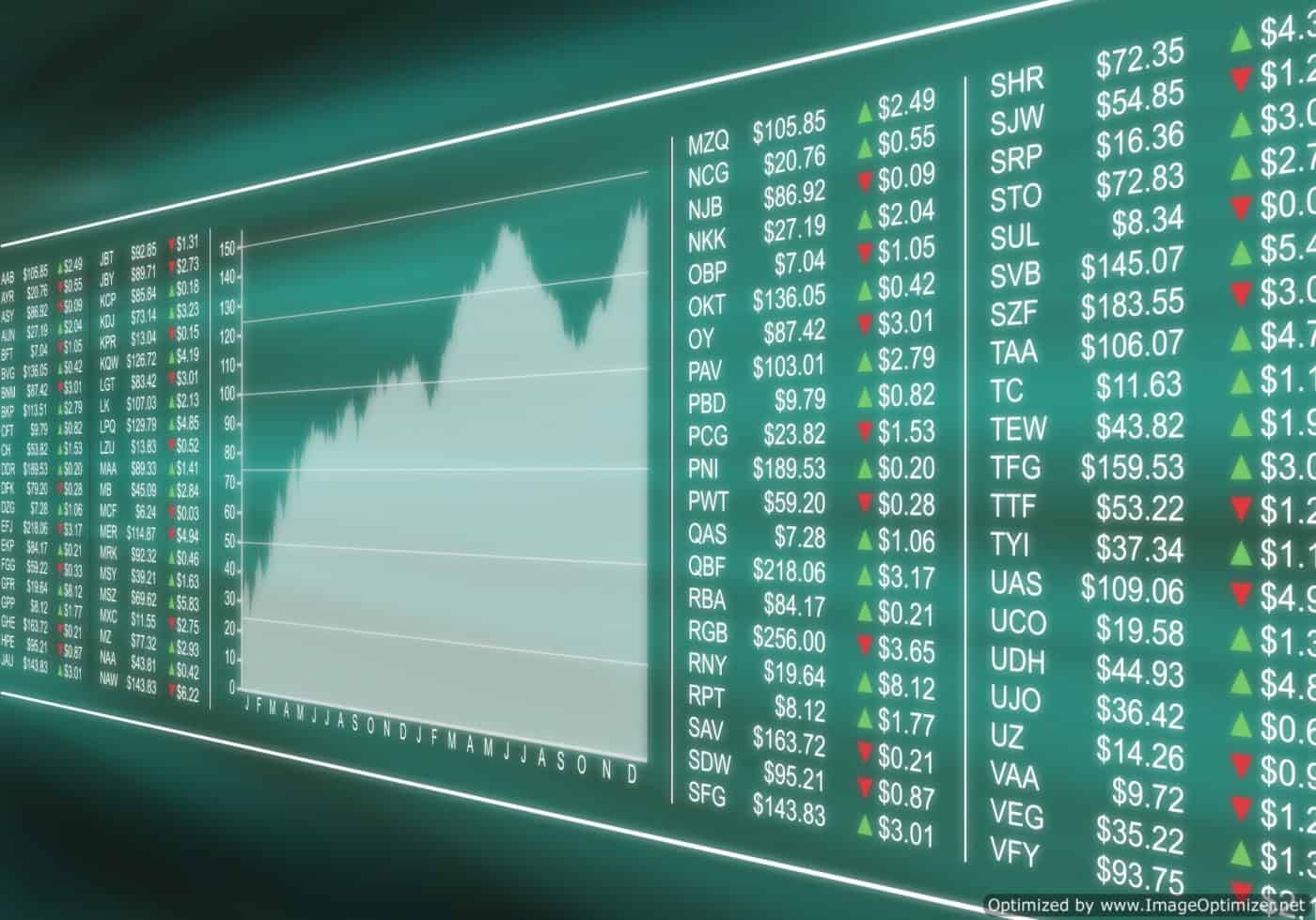 A ll this time in the markets and I never thought to look back on how lucky I had been, then, to have been given the opportunity to trade quite a spectrum of products, starting from vanilla interest rates on the balance sheets to forex and forwards, then to government bonds, credits and interest rate derivatives.

Most flow traders usually stick to their assigned products on the same desk they spend the rest of their lives on and usually do not have time to do anything else but stare at the same currency pairs day in and day out.

Fund managers are different creatures, and this goes for hedge funds as well, in that they have to form a bigger picture view that makes life more interesting. Correlation traders, too, look across asset classes for their rocket science backgrounds, but usually never looking too much past those statistical coefficients of theirs and models churning out trade ideas that are but numbers and ratios.

And I am glad that the pay gap between asset managers and bankers is finally closing as reported in the FT.

I would qualify that my experience has not made me a better or smarter trader than any other except that it has given me more to worry about, more sleepless nights, more markets to follow, more confusion and, sometimes, less understanding, without necessarily improving my net worth.

Yet, if anytime in the history of financial markets would it be imperative for a bond investor to be aware of forex markets, it would be NOW. And bond investors usually opt for the safety and security of steady fixed income precisely for the reason of avoiding the fast moving, angst inducing and heart wrenching world of foreign exchange, with the exception of high yield and distress debt investors.

With 24 central banks easing so far this year (25, if you consider Russia cutting their main rate by 1% yesterday after a massive hike just in Dec)  and business headlines dominated by forex news, european bond yields falling into deep negative territory and currency volatilities at extremes, investors really have no choice but to pay attention to global developments or face uncertain losses or opportunity losses in their portfolios.

Singapore is the best case in point for 2015 with interest rates rising along with a weaker currency, even as other central banks cut their rates, causing many unsuspecting bond investors much anxiety as they watch their holdings depreciate in value.

This has prompted many to try and understand the workings of the monetary policy of the various central banks where it has not been as important in the past in times where it was sufficient to just know about rate expectations. The new mindset required is one of relative rate changes between the central banks that will determine the direction of currency moves that in turn affect the bond prices.

European debt may be trading at high premiums on their negative yields but offshore investors would be sitting on hefty currency losses if their holdings are not hedged.

Looking at the table of 10 year yields over a 3 month period and their corresponding currency changes, we note that buying Portuguese  debt would have saved you the most money had you invested in Europe, and HK bonds would have made the Singaporean investor a decent return.

Capital flows are the key these days. Capital will flow to a country for prospective currency gains and/or capital gains on growth prospects. Short term capital inflows also occur on opportunity to benefit from higher interest rates which is commonly known as the carry trade which is non existent these days for the obvious reason of market volatility.

Singapore has the short straw on 2 fronts – growth is slowing and will under perform her regional peers in the coming years and, her unique monetary policy mechanism of currency appreciation in the face of inflation that lowers interest rates onshore. The monetary policy has worked well in the past because Singapore’s lack of natural resources had meant that inflation was always prevalent and deflation a remote or temporary phenomenon. Interest rates are rising in Singapore now as inflation slows and offshore investors are not only penalised on losses on their bond prices, they are losing out on the currency front as well, making Singapore one of the worse performing developed country for bond investments.

Whilst my opinion on Singapore rates are that they cannot go much higher given that the differential with the US is already straining historical wides (3M Sibor widest against US 3M Libor at +0.64% on 13 Mar 2015 since 1997), the market consensus is for the SGD dollar to continue to tank until the next monetary policy meeting in April where the authorities are expected to depreciate the currency.

Savvy individual investors have already moved part of their SGD portfolio into other currencies. India and Indonesia remain key plays for their growth prospects although India has run ahead this year.

An example would be a friend of mine who will be buying into the new Bank UOB Indonesia IDR bond that will be launched soon for a 1.5 trillion rupiah 1, 3 and 5 year tranches. The 3 year tranche will pay a coupon of approximately 9.4% (before coupon withholding tax of 10%). Not bad for a 100% UOB subsidiary and with USDIDR at a 15 year high. This is both a carry trade as well as a currency trade with credit worthiness, a lesser concern.

Other friends who loaded up on the CNH issues are also heaving sighs of relief as PBOC cut interest rates while limiting the yuan’s losses.

I do not fault all those investors who had bought into recent SGD issues, arguing that they prefer to hold their investments in their base currency. That is a more than valid point to me especially if they are not leveraging and borrowing against their holdings.

Yet when we consider investors who buy junk bonds paying 6% in SGD against the approximately 8.5% of UOB Indonesia along with all those reports we read about USDSGD to target 1.42, I would certainly make the extra effort in my forex homework.

Invest
Bonds
Why Are Singapore Government Bonds One of the Worst Performers in the World This Year?
Invest
Bonds
No Moral Hazard in the Singapore Bond Markets
Invest
Bonds
Singapore Corporate Bonds 2018: No Time To Be Bullish
Forex Homework for Bond Investors
By Aili Ong
© 2023 High Net Worth All rights reserved.
Privacy Policy | Terms of Service