Mom and Pop Investors Will Rule The World 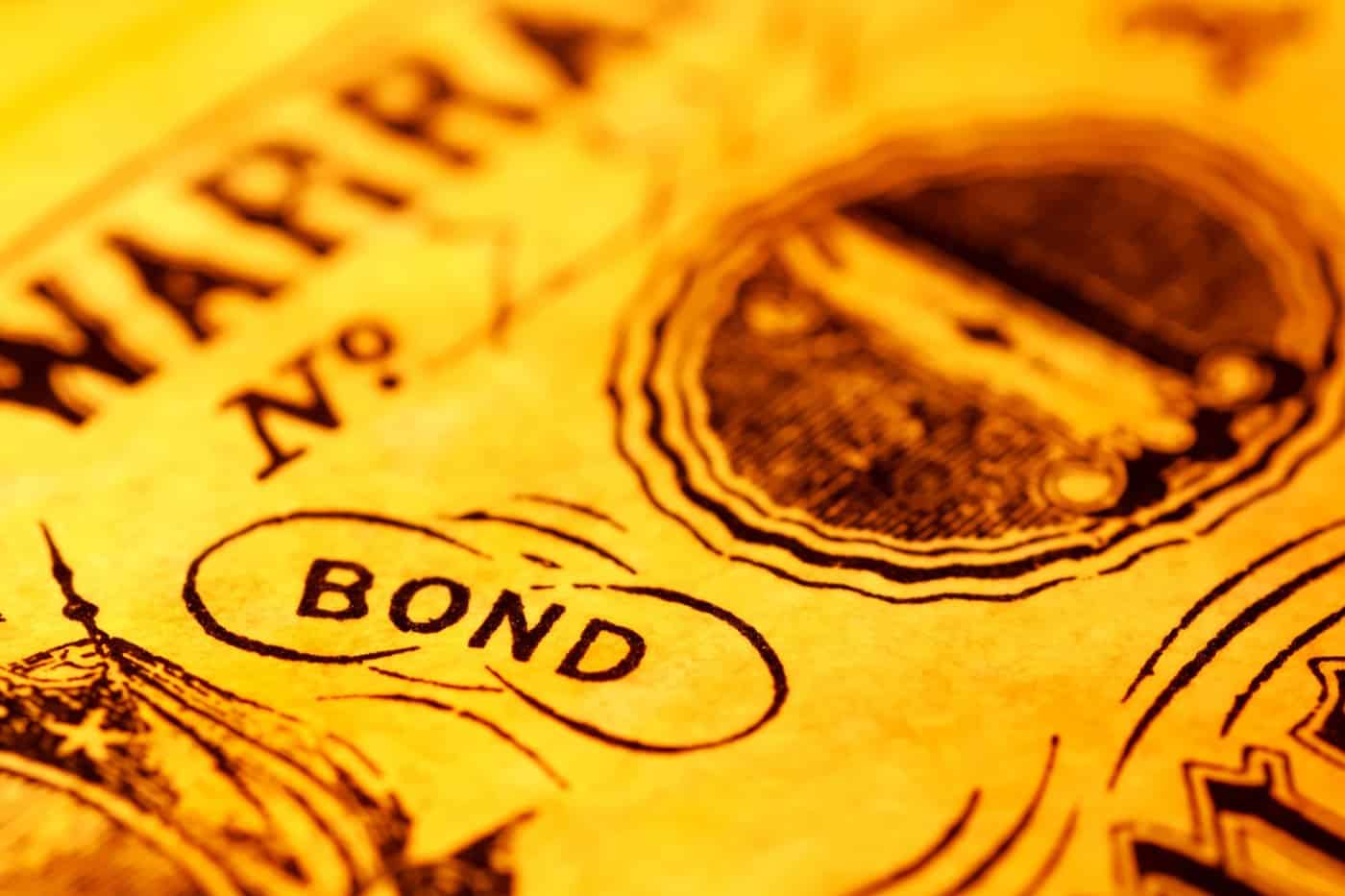 The mom-and-pop investors are popping up, no pun intended, pretty frequently in the news these days.

First we had the Singapore’s Aunties and Uncles Take Risks In Hunt For Yield out of Reuters which was published in the Business Times that warranted a clarification from Aspial for their second retail bond issue in the last 8 months and, despite those assurances, it certainly did little to boost the new bond’s price, tanking nearly 0.5% promptly since launch even as junk bonds found new love from the markets during this time elsewhere.

Bloomberg followed up with their Singapore’s Mom-and-Pop Investors Are Losing Their Fervour For Bonds shortly after, citing lower demand (even though Aspial’s retail bond offering was oversubscribed 5 times last month).

Moms and pops are the lynchpin of the growing wealth management world here not because of newfound wealth but, as we had pointed out last August, “Singapore is seeing an explosion in the “mass affluent segment” with previously ordinary bank accounts now targeted by the wealth management business. This segment is generally recognised as accounts holding between $100k to $ 2 mio and local banks have seen their incomes from wealth management triple since 2010.”

“Private bank and mass affluent clients are the panacea for the modern bank’s ills with their deposits which make good collateral and a new avenue for sales of those assets that cost much more to maintain. In addition, retail customers have always proven to be more “sticky” and unlikely to switch banks, especially when they are tied down with loans, and that gives banks a captive audience for new sales.

A friend of mine jokingly calls this new group of investors (post 2010) the “unburnt class”, which is not so much intentionally rude than it is representative of the fact that most of these clients have not experienced the market turmoil of those crisis days back in 2008-2009. By that I would suppose that these investors are relatively new to the world of derivatives, credits, forex and yield curves, simply because banks had not thought of “banking” these customers back then.”

It has been good for everyone generally, customers introduced to a new world of instruments and higher yields than their fixed deposits and for the bankers, income unimaginable vis-à-vis a career in the less lucrative fields of finance.

After good years, we are now faced with the challenge of keeping the good times rolling and we hear stories of private bank relationship managers coerced to resign because they would not urge their clients to “churn” their portfolios even as we hear of biscuit “downgrades” at the private bank lounges, switching to Khong Guan from Marks & Spencers stuff.

It does not get better when we read about OCBC RM Sold US Risky Investment Product, Ruined Our Retirement on independent new sources.

It is definitely not good publicity for OCBC which has just acquired Barclays’ wealth management (aka private bank business) units in Singapore and Hong Kong.

While it does get to your head initially, when courted by a private banker with cherry wood smoked bbq pork from Perth, the effect does die out as we get to wondering “Am I paying for all this?”, and just in case you land a banker on austerity mode, it is more likely because that they are stingeing on you to buy their new watch or car.

For when one is confronted with a “4 month SGD Equity Fix Coupon Quanto Callable Investment”, wouldn’t the first instinct be to run? Just like our hypothetical scenario of a the millionaire dentist shown a “7 year 6M callable double-no-touch binary option note linked to the 6M SOR <4% and the AUDSGD < 1.05”? (we would stick to the latter for being slightly more easy to digest in terms of risk).

So it goes that “A quanto is a type of derivative in which the underlying is denominated in one currency, but the instrument itself is settled in another currency at some rate.[1] Such products are attractive for speculators and investors who wish to have exposure to a foreign asset, but without the corresponding exchange rate risk.”

Ahhh, not that difficult to digest, really, if one has a view on foreign exchange, the asset(s) on hand and most of all, one’s financial situation.

It has always been about rationality or logic or critical thinking which we recognise as plain common sense and that There Is No Such Thing As A Free Lunch, something which my trader friend would dispute for the imperfections in the marketplace.

In banking, it is every man for himself and the devil takes the hindmost. And thus, a fool and his money are soon parted.

By opening up the retail market to the world of private wealth management, we are exposing the knowledge gap in the market. Products that previously could only be accessed by fund managers are now available to wealthy members of the public who may be slightly less informed yet jolted into action in a ZIRP (zero interest rate policy) environment around the world which also introduced the idea of portfolio leverage to fuel the greed.

Seasoned investors know not to put their eggs all in one basket and to hold at least 20 names in a bond portfolio for proper diversification. They know that structured notes are a waste of time because they can construct the same risk with options for half the price.

Yes, indeed there is a knowledge gap out there and many of the new private wealth clients end up leaving decisions to their bankers. Decisions that may not be in their best interest which is the main reason perhaps that the MAS has introduced a new opt-in safeguards to protect accredited clients from non-conventional investment products.

Yet it is not time for moms-and-pops to bury their heads in the sand and rush out for those bond issues that websites like Bondsupermart is advocating, in an attempt at self promotion of their execution platform?

A little knowledge is a dangerous thing even if bonds are not structured products, no doubt, but just because they are retail “mom-and-pop” bonds does not mean that they are in their own “mom-and-pop” world and may not suit every single “mom-and-pop” out there.

A good friend of mine ran a bond seminar for the “moms-and-pops”, among other attendees sometime last year and made many friends in the process. She has been lucky in her career to have exposure to numerous financial products, giving her the slight edge as a “mom-and-pop” investor.

She was telling me that “moms-and-pops” will rule the world one day and that keeps her going in the education business and I cannot help but agree, noting the lay-offs in those bond desks out there which will undoubtedly leave a vacuum waiting to be filled when the “moms-and-pops” grow smart.

Invest
Bonds
Why Are Singapore Government Bonds One of the Worst Performers in the World This Year?
Invest
Bonds
No Moral Hazard in the Singapore Bond Markets
Invest
Bonds
Singapore Corporate Bonds 2018: No Time To Be Bullish
Mom and Pop Investors Will Rule The World
By Ed Chan
© 2023 High Net Worth All rights reserved.
Privacy Policy | Terms of Service