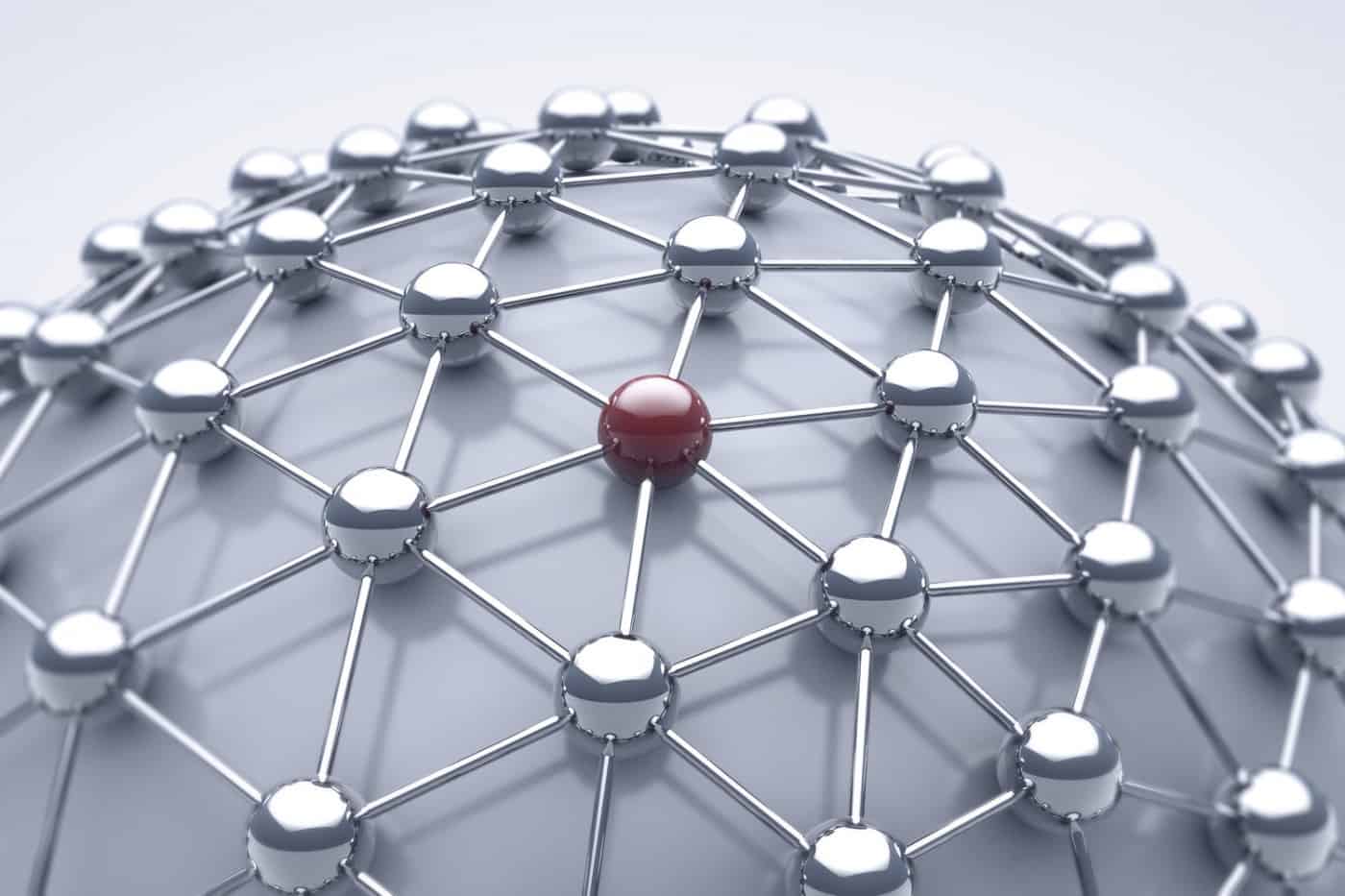 The hugely anticipated retail bonds are finally coming to Singapore’s market 3 years after a KPKB (hokkien slang) letter to the Straits Times forum requesting to bring retail bonds back into the market.

Kudos to the regulators for kicking straight into action with a consultation paper in September 2014, further refined in 2015 as MAS gave the greenlight in March that finally passed into the Securities and Futures Act on 19 May 2016.

Back in 2013, this is what we said about retail bonds.

“In Reply To The Straits Times Forum On Retail Bonds

So if you ask me what I think of the letter in the Strait Times forum yesterday on the request to bring retail bonds back into the marketplace. The answer is pretty simple: Money No Enough.

Retail tranches do not usually amount to more than SGD 20-30 million for all the 10k’s. Paper work would cost significantly more for the legal aspects of a retail issue. Time to lodge the paper work would also take 2-3 weeks more. Only the truly altruistic issuer would consider a retail bond but not before slashing the coupon rate to make economic sense—e.g. SIA (2.15% 5Y in 2010) and Capitamall Asia (3.8% 10Y in 2012).

And do not forget the cannibalisation of business here. Why should a bank want to sell a retail bond for a pathetic fee or no fee when they can sell you a unit trust, insurance linked product, a shorter term enhanced deposit (so you have to keep rolling every few months for them to earn fees) and a host of other more profitable products?”

It has all been fixed, with the regulators taking no chances to ensure a smooth transition – reducing risks of cannibalisation and addressing the issue of costs.

Retail bonds will exist to complement the wholesale tranches (a minimum 20% of the initial issue must be taken up by Accredited Investors or Institutions, excluding the bank(s) leading the deal). And re-taps cannot exceed 50% of the initial AI/II take-up size.

The Ministry of Finance will grant a tax deduction of up to 2 times of related issuance costs to incentivise eligible issuers (who must obviously be Singapore tax paying companies).

The message is clear – there will be changes in the marketplace for the everyday investor, expanding their savings options to the world of bonds as the population steers towards a silver generation in the worst possible of times, when the global economy and markets are weighed down by negative interest rates.

What can we expect from it? Noting the excitement of a few friends of mine, who are busy gearing up for the fresh blood to come into the playing field, let us first take a look at what we will be getting and give our comments.

There are now 3 ways to access the retail market.

The Old Way – like what we have seen in recent months from Hyflux (most recent), Oxley, Perennial Real Estate, Aspial and so on. For the issuer to do it via an IPO route – to lodge a prospectus and properly IPO a bond.

The Exempt Bond Issuer Way – that allows eligible issuers that meet strict criteria to offer bonds directly to retail investors at the start of an offer without a prospectus, subject to other conditions.

The Seasoning Framework Way – that allows wholesale bonds (min. denomination SGD200k) of eligible issuers to be re-offered into the retail market in smaller denominations after a 6 month seasoning period. Issuers can also choose to offer additional bonds on the same terms, subject to conditions.

The eligibility criteria and conditions are neatly summarised and can be found on the MAS website.

Note that the onus is on the issuer (or the bank arranging the deal) to initiate the process.

In the past 12 months, we have seen 9 retail issues, some repeat issuers, who have tapped the retail market to some success using the Old Method, and getting away with less than what they would have had to pay in the wholesale market which is perhaps a tad exhausted on their names.

Following the new frameworks, some of those names may not make the cut for “prospectus-exempt” new or seasoned issues which would now stigmatise the poor bonds.

We would have other concerns about bonds that subsequently “fail” after they have been listed under the “prospectus-exempt” model, as well. What happens to those issues?

I asked one of my greedy friends on who the big winners will be given that she was around during the time when the last LTA retail bond (recently matured earlier this month) issued.

Her honest opinion, which really does not serve her well to disclose, is that arbitrages existed then and continue to exist to those who have the access to both the wholesale and retail markets, as well as the avenues to hedge their interest rate exposures.

In the old days, according to her, the SGX bonds were traded in terms of cents (rounded off at 2) meaning that bonds were listed at 1.00 against 1.01 which made it possible to make a decent profit off bonds that usually priced to 4 decimal places. The SGX has since improvised and bond prices are now quoted at 100 instead of 1 but the prices on the exchange still include the accrued interest amounts (a sort of ex-dividend situation).

It was not too long ago (back in 2013) that a certain OCBC 5.1% perpetual was trading at a negative yield on the stock exchange, at 101.50 when it was due to be called back in less than 2 months. The price anomaly is due to nothing but pure ignorance.

She cites a recent example she heard about regarding a professional investor demanding that bond prices be not allowed to fall below their issue price and throwing a fuss when they did. This is just as a reader of mine asks why OCBC 4% perpetual is trading at 101.50 when UOB 4% perpetual has fallen under 100. The answer is in the details as OCBC is slated for a call in 2018 while UOB will not be called till 2021. Thus the OCBC yields 3.05% while UOB yields 4%.

Bond math is not that hard but it becomes difficult when people are buying bonds based on their dirty prices, unaware of ex-coupon dates, and with the unreasonable expectation that bond prices do not change. The worst case of misrepresentations that I heard about recently are clients who assume their investment yield is the bond coupon and the sales people who knowingly sell discounted bonds to their clients at 100 because it is easier to explain than better stuff that is trading above the 100 mark.

Yet, that still makes everyone a winner, if you ask me, because the retail markets get what they want, my greedy friends will have a field day and the Singapore bond market will get her renaissance.

Invest
Bonds
Why Are Singapore Government Bonds One of the Worst Performers in the World This Year?
Invest
Bonds
No Moral Hazard in the Singapore Bond Markets
Invest
Bonds
Singapore Corporate Bonds 2018: No Time To Be Bullish
Retail Bond Renaissance: Everyone’s A Winner
By Ed Chan
© 2023 High Net Worth All rights reserved.
Privacy Policy | Terms of Service