Risk Free Assets – To Bond or Not to Bond? 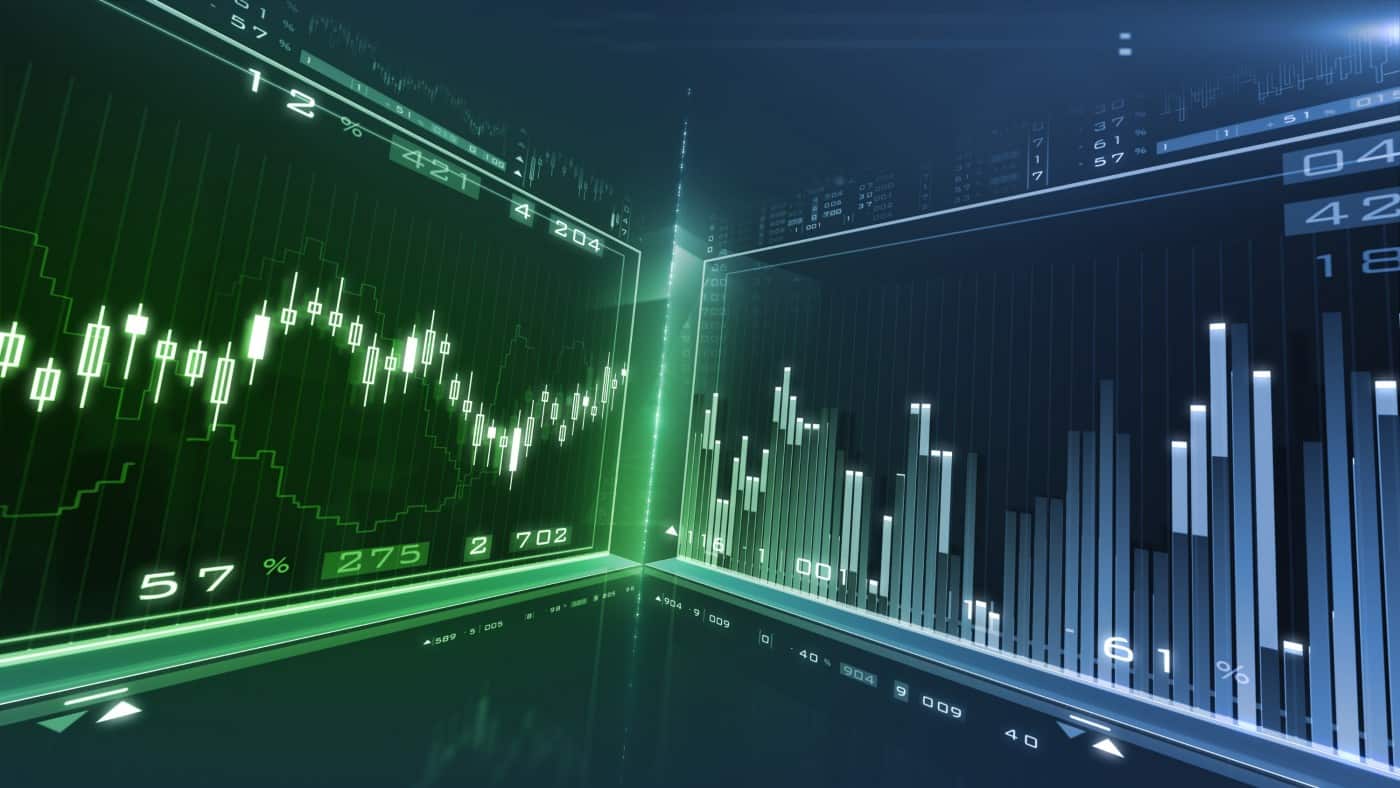 Cannot keep up with what is happening in the sovereign bond markets? You are not alone. The sovereign bond market that is supposed to be the rock in the tempest, the oasis in the desert and the calm in the storm. Instead of assurance, investors got whipped to what some describe as a state of crucifixion as half a trillion in value got wiped out at the peak of the sell down sometime mid last week.

Imagine our incredulity as the market managed to drive itself to the peak of negative yield madness  for most of Europe and Japan with Switzerland holding the crown for being the only country whose 10Y bond yielded a low of -0.21%, for the entire facade to come crumbling in a short span of 2 weeks ? To our relief, Switzerland 10 year papers are paying 0.025% now.

In the topsy turvy logic of central bank intervention, the asset classes that are safest have turned out to be those out of their reach – equities and commodities.

From the table above, the sovereign bond market volatility has outstripped even currency markets. And equities and commodities, the traditionally riskier assets, are producing swings that are less than half as wild as that as government bonds, that are the traditional risk-free asset class.

With the volatile bond asset class, the safest category of bonds have turned out to the high yield riskiest names, which have been seeing rather benign price swings of late, given that they are less sensitive to interest rate moves, evidenced in the chart below.

This begets a fundamental question – should we change our conceptual mindsets about the existence of a risk-free asset class that sovereigns have always represented? Or will it be a permanent feature of QE monetary policies that Equities have become safe haven assets in portfolios ? Or will HY bonds be the new fad as Moody’s  notes that speculative grade corporate default rate eases to near record lows ? Textbooks have always maintained that the risk-free rate is the backbone of bond market pricing and equity valuations too, to a smaller degree when evaluating returns. Risk free, is as its name implies, zero risk but only to the extent of capital recovery i.e. zero chance of a default. It does not apply to capital losses incurred after bond prices rally and correct. Yet there have been bond auctions in April at negative yields which meant an instant loss for investors. That basically seals the case for me and the lesson is not to be greedy. Common sense says there is no such thing as negative interest rates and even if the central bank says so, have we not learnt that pegs can fall, like in Switzerland this January?

IPO’s are not growing as fast as bond markets which makes Equities the scarcer asset class.

Share buybacks are at record highs according to the Bloomberg Share Buyback Index which explains the record highs we are seeing in stock markets.

Dividend yields are still looking much better than policy rates in most places.

2 out of the 3 major central banks of the world are still on aggressive bond buying campaigns.

I have never been able to reconcile that risk free rates can sustain at negative levels without some kind of distress or crisis in the economy that caused it to be so. That it could stem from a lack of bonds as central banks buy more than market supply or deliberate policy weakening for the purpose of a currency war or inflation targeting (as they call it), is somehow un-textbook like.

And my big question is whether stock markets can be likened to the European bond markets earlier this year, buoyed up by a lack of supply and by share buybacks that sometimes tap bond issuance to do so?

Yet, as inflation expectations continue to tick lower, economic growth remains under pressure albeit slight pick ups out of the West that is tempered but huge concerns on China, I would suppose that the case for bonds would be compelling which makes this round of selling a buying opportunity.

As to whether the high yield bonds would continue to defy gravity and defaults, I would be skeptical. No bouts of volatility are ever good for risk and especially if risks have not been priced in.

I decided to stick to the safe haven theme and examine the potential STI Index blue chip stocks and their respective bonds to make out a case for bond or stock buying, bearing firmly in mind that government bonds are paying the following.

The safer instruments are, strangely, paying more, in general, than the equity which means that expectations are for higher dividends to come  or stock price gains ? Nonetheless, prices of the bonds could be distorted because they can  only be bought by a smaller slice of the population – the accredited investors, and thus have to pay higher yields than company dividends that many a retail investor would have to settle for. With this comforting thought in mind, I wonder if we shall see massive windfalls when the MAS retail bond initiative finally takes off later this year, perhaps.

Just some musings because, To Bond Or Not To Bond: Is Not Really A Question!

Features
A Short Exploration on the Nature of Rental Relationships
Insights
Market Thoughts: What’s Going On?
Insights
A Primer on Corporate Insolvency and Debt Restructuring in Singapore

Invest
Bonds
Why Are Singapore Government Bonds One of the Worst Performers in the World This Year?
Invest
Bonds
No Moral Hazard in the Singapore Bond Markets
Invest
Bonds
Singapore Corporate Bonds 2018: No Time To Be Bullish
Risk Free Assets – To Bond or Not to Bond?
By Aili Ong
© 2023 High Net Worth All rights reserved.
Privacy Policy | Terms of Service