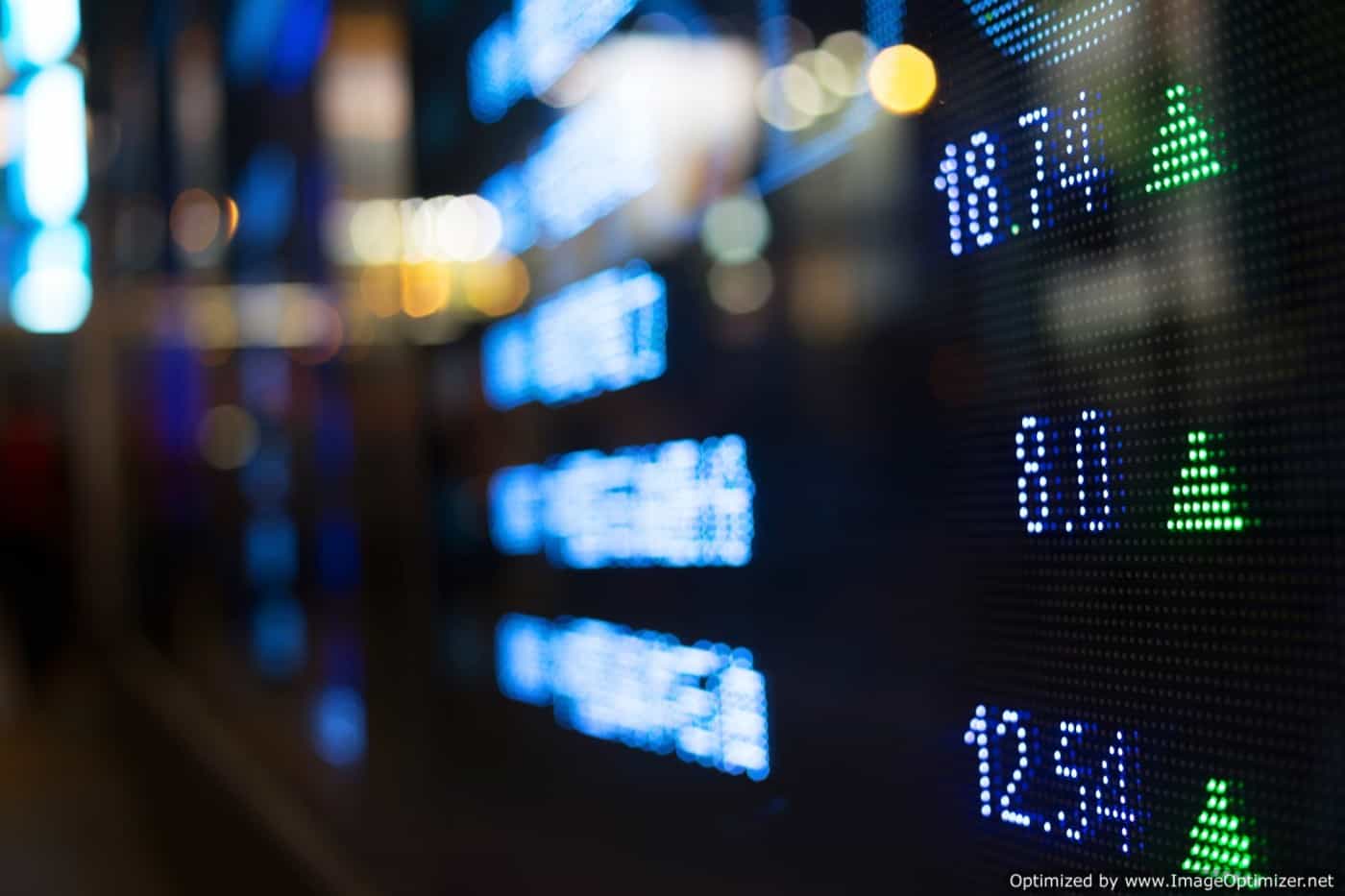 Missing from my mailbox in the new year are all the corporate bond recommendations that I was inundated with last year. These told me to reach for yield and buy 2-3 year corporate bonds that give 4-6% – because they cannot go wrong. So 2014 went by, with the most unimaginable names getting away with the lowest funding rates, a short burst of a rally and a fizzle into year end.

It is not starting out too rosy for SGD corporate bonds as we notice the dearth of strategies from our bankers, wisely keeping a low profile for all the trades gone sour last year to probably resurface with a new theme song for 2015.

I have been put in the spot on numerous occasions over the innocent rounds of festive merriment. What bonds to buy? What tenors? What is a cheap and good and fail safe trade?

Yes, and nobody believed me when I say nothing much because everyone believes that money grows on trees and there is a pot of gold behind every corner of the marketplace.

The skeptics, on the other hand, are on a lookout for the defaults and the credit crisis that would cheapen prices further for opportunistic buying. That, too, I disagree with.

While we are more certain of a slowdown in Singapore for 2015 as GDP grew less than forecast in 4Q14, we have to be cognizant that expecting currency weakening would lead to higher interest rates in the short term as opposed to countries operating on monetary policy mechanisms as Singapore runs a foreign exchange policy.

Higher funding rates could potentially lead to isolated distressed liquidations on margin calls but is unlikely to be widespread.

By far, the biggest and most probable risk would be the default of a sizeable global entity that would leave investors scrambling for the high grade names and indeed, the spreads are diverging globally.

I am more sanguine about the prospects of a large scale crisis in SGD corporate bonds but am certain of spread widening in the months ahead.

Why I think so?

More high-yield bonds are sitting in the pockets of retail/private bank investors who are traditionally better positioned to weather margin calls and less susceptible to forced liquidation due to client withdrawal demands.

Having an illiquid market is currently ideal, for wont of keeping sellers at bay and the ability to maintain prices at levels to prevent margin calls

Bond issuance is slowing down which leaves less supply in the marketplace. There is a notable slowdown for SGD bond issuance volumes in 4Q14 compared to the loans market which is holding up.

Global high yield issuance is also seeing a notable slowdown which I have plotted against the price of HYG US ETF (iShares iBoxx USD High Yield Corporate Bond ETF).

And in a table format.

We note that the number of issues have fallen to 2-year lows for 4Q.

This trend is likely to persist, which leaves loan markets calling the shots and loans are not good for bonds because they are usually more loaded affairs i.e. disadvantageous for bond holders.

In addition, loans typically extract a more punishing price for high yield issuers as we have noted in 2014 that was the main reason why the high yield bond market flourished. This would give us cause for worry in terms of spread widening.

Yet the Singapore market will not see the bulk of maturities in 2015 which would give the supply side a breather.

Other saving graces would be the retail bond initiative that the government is pushing for, that would be implemented early in the year and the electronic bond trading platform to start later.

“The Monetary Authority of Singapore (MAS) and the Singapore Exchange (SGX) have announced changes to make it easier for retail investors to buy bonds following a consultation paper released in September. Wholesale bonds, which are offered only to institutional and accredited investors or in large denominations of at least S$200,000, can now be offered by eligible issuers without a prospectus to retail investors after the bonds have been listed for six months.”

It would be reasonable to expect to see a throng of GLC (government linked companies) issuers come out in support of the initiative with some longer tenors/durations in the spirit of the long term investment horizon of bond purchases.

Activity would kick off as buyers hoard papers in anticipation of a minor windfall when the bond hits the retail market which is seen as less price sensitive and bond starved with only about 8 retail issues trading on the stock exchange.

That would be the exactly the diversion banks need to take investors minds off the paltry offerings they had unceremoniously stuffed investors with last year on their 2014 recommendations.

As for myself, I still stand by my underweight recommendation for the moment as I see bond valuations as highly iffy.