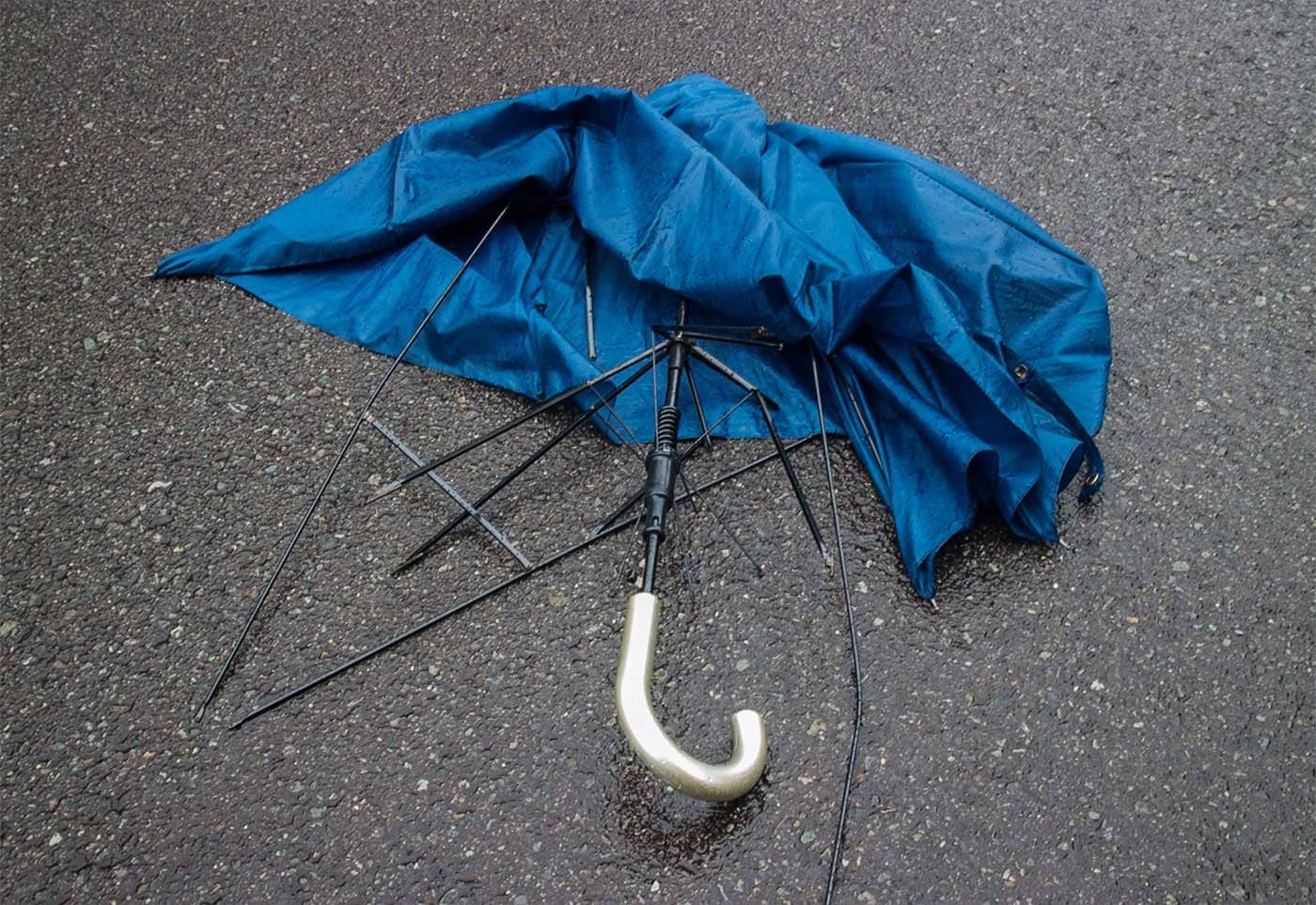 The markets are nearly as tragic as the weather in their worst start to any year if the Dow is anything to go by, notching its worst 5 day start ever on record, 6.19% down for 2016. Given that we are living through the worst El Nino on record as well, 2015 remains the “hardest year to make money in 78 years”, as reported by CNBC, because 2016 is not over yet.

At a quick glance, 2015 has not been a good year for private investors in Singapore who have been hit by more misfortunes than others led by rising interest rates, defaulting bonds, market illiquidity and falling real estate markets that shrinks their personal wealth.

This has dealt a severe blow to the local bond markets, along with the individual investors who have been the anchor of banking in recent years, the “unburnt class” that we have written about and have been instrumental in tripling the income of local banks’ wealth management units in the past 5 years. Friends from the industry inform me advisory desks averaged about 25-30% behind their annual targets last year with business after August trickling to a near standstill for some.

Couple all this with the global macro economic picture and the nasty vibes we are getting from China, the individual investor is in for a dry spell in this season for the Northeast monsoon that is bringing thundery showers amidst periods of humid heat.

Private banks and premium bank channels have been in cold turkey, with new marching orders to reign in their wayward sales tactics, hearing unverified rumours that sales dealers are only allowed to recommend bonds within restricted name lists and discouraged from associating themselves with the high yield names they used to hawk in the past.

With the case for chasing yields passed to Europe and Japan, Singapore’s 2015 high yield space has only seen 12 new bonds paying over 6% in coupon, compared to 27 in 2014. In the meantime, rated issues have come to the fore, the oddball being Julius Baer AT1, paying SGD 5.9% to a 5 year call date, and which bears a Baa2 rating for a relative high risk CoCo issue that has a high write down trigger at 7%, compared to the more conservative 5.125% that investors ought to prefer.

Needless to say, most of these 12 names are trading underwater or seeing non existent bid prices. Nam Cheong, issued as recently as Jul last year, saw its price plummet over 10% after their poor results and subsequent consent solicitation exercise to loosen their undertaken financial covenants.

This is how they rack up for those 12 names.

Nam Cheong takes its place among the 14 bonds which has lost more than 10% for 2015, yet beating still Temasek-owned-for-the-time-being NOL and Swiber by a mile.

There has been a smattering of happy endings we saw, out of Biosensors and Tata Motors both of whom tendered for their bonds back at nice premiums, rewarding investors with windfalls for all the gloom we see everywhere else. More recently, Amtek Engineering, now known as Interplex, is also seeking early redemption for their bonds at a price premium.

Notes that enjoyed rallies in a year of higher rates fall mainly into 2 groups — the rated and highly sought issues that the market seemed to have fallen in love with, especially the institutional clients that require specific A ratings on each bond they buy for eccentric reasons which subjugates rated companies such as Cheung Kong SGD senior perpetual, that has 1 HK, CK Hutchison, as an A3 rated parent, yet yielding 6.22% till their call in September just because of investor prejudice, and the second group being the bonds which were oversold in moments of panic, such as Hyflux which may struggle to hold on to their gains in the near term after an announcement that they were doubling the size of the bond programme from S$800 mio to S$1.5 bio.

Here is a list of bonds that saw price increases of at least 1 cent for 2015, by all means not a comprehensive list and neither are prices verified just in case some poor chap is still looking for that Swiber bid.

The HSBC floater sticks out as a winner for its Aa2 rating and 9 years left to run for its senior status, paying 1.28% over SOR which has risen over 1%  in the past 12 months. Another noticeable winner would be the Westpac senior fixed rate bond (Aa2/AA) which, along with HSBC, was unloved in the past and now a darling as investment mandates get more stringent.

Stat boards and the long dated Temaseks outperformed, with HDB attaining a Aaa rating late last year and Temasek — well, what can we say? Temaseks are the only long dated bonds out there minus the perpetuals and slightly shorter dated Keppels. Who else would qualify to issue a long dated paper these days?

2015 saw the love affair with cheap funding come to an end and the hunt for yields turn into a mass burial. We would not expect markets to normalise in 2016 for the “unburnt class” as the high yield segment will continue in paralysis mode because the authorities cannot hold a gun to bankers’ heads and tell them to make a price for those papers that they had brought to the marketplace. The savvy investors who had cleverly shunned the SGD high yield space will remain un-enticed for the right reasons and foreign investors will continue to disregard the SGD market especially with the SGD losing 1.5% in the first week of 2016.

Banks will heap out the rated offerings for the handicapped funds that are limited to those A- bonds regardless of how uninspiring their yields may be and even at ridiculously expensive spreads. The clean-up at retail advisory desks will see bankers push these papers to the retail investors although it is difficult to rationalise that a CoCo is any safer than Cheung Kong, for instance.

There remains plenty of opportunities in the crippled marketplace for those who do their homework well and pick up papers offered at distressed prices but cheap does get cheaper and we have 105 bonds worth 13 bio maturing this year ($3.265 bio worth of HDB alone) with another 25 to be called. It is all we can do to keep ours fingers crossed, rather like the monsoon rains we have been seeing, when it rains, it pours and pours rather unforgivingly.

Leaving with the list of maturities that are likely to be refinanced in SGD.