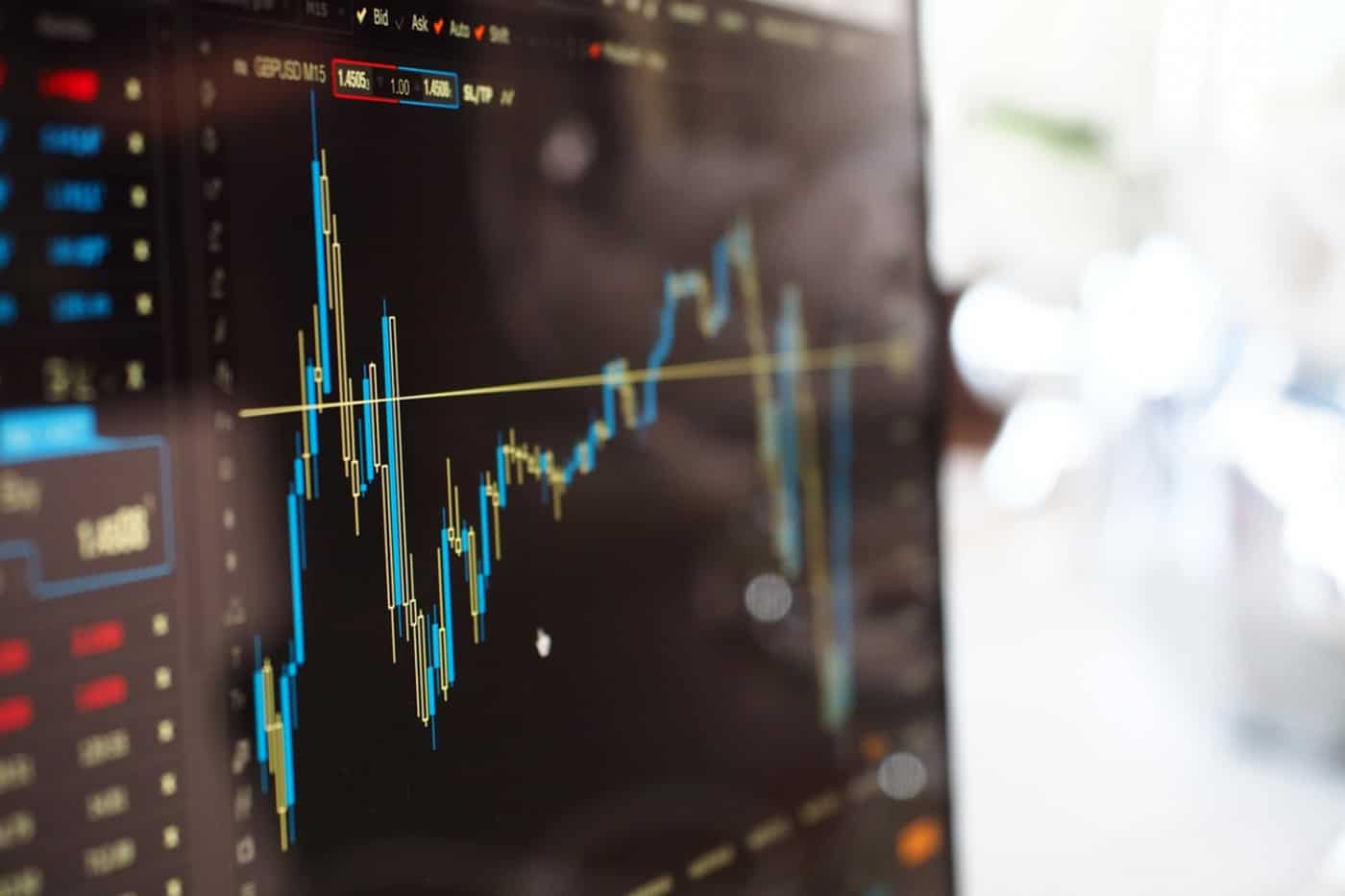 2016 has been a great hunting year for some investors, taking advantage of one of the darkest periods in Singapore bond market history to pick up obscene bargains while others footed the price. Emotions running high against the banks which closed the year stock prices quite unaffected as equity investors had the last laugh at the “sophisticated investors” who dabbled in the supposedly “safer” asset class of bonds.

Who would have thought that Singapore would suffer a serious of 5 defaults in succession, along with a handful of consent solicitations and more that would have cumulated in default had restructurings not been adopted?

Yet, on the bright side, who would have thought some little companies would manage to pay up and others, see their bond prices thrive, for not all junk are made equal and how would a lay-person investor know the difference between IHC against Tiong Seng?

All is not lost for who would have thought that Kris Energy’s bonds would rally from 60 cts to an amazing 97 cts, as indicated by Bloomberg valuation matrices, despite a hard tussled restructuring with an elaborate repayment scheme? Or that Rickmers Maritime would rise from the ashes of 16 cts to 23 cts? That Otto Marine would exercise an early redemption after a harrowing consent solicitation exercise to extend their maturity? It all harkens back to those Asia Pulp and Paper days where savvy investors bottom fished APP bonds at 1.5cts to get their 1000% returns at 15 cts.

As we had said a year ago in our 2016 outlook, The Unforgiving Monsoon, “It is all we can do to keep our fingers crossed, rather like the monsoon rains we have been seeing, when it rains, it pours and pours rather unforgivingly.”

2016 has been the worst year since the crisis for the Singapore corporate bond market with the biggest losses we have seen, that make the Lehman mini bond debacle look a tad paltry with its S$500 mio price tag.

The list of near distress papers continue to trouble the market, not all are close to default but simply shunned, sometimes for idiosyncratic reasons.

Sample table of some bonds which are trading at distress levels.

While we cannot expect miracles to happen overnight, we can be glad that the authorities have seen it fit to step in after realising that the Singapore bond market was no miracle story as they were led to believe in the years before.

Regulatory changes have been put in place to reign in wayward private bank sales tactics and an Asian Bond Grant scheme will start in 2017 to subsidise rating fees by up to 50%.

Meanwhile the markets enjoy a well-deserved break from the stabilisation of commodity prices and promises of economic growth from a new US presidency which, while uncertain and highly speculative, has been anchoring stock markets and credit spreads.

2017 shall be a tricky year with the largest ever bond maturity on record with approximately S$27 bio to either mature or be called. Of that, about S$1 bio have either defaulted or have been restructured which is a relief.

Yet we still have S$1.3 bio of the rest trading at distress levels (under 80 cts) although we can blame NOL for half of that. Another 20% or S$5 bio will come from the call schedule of perpetual bonds with Genting taking up half that amount in September with S$1.8 bio and their retail tranche in October for S$0.5 bio.

Maturities will be chunky indeed, with Genting leading the way.

[Note that Mapletree Treasury has hit the year running, snagging S$ 625 mio in a perpetual issue on much better terms than their S$ 600 mio maturity in July]

As such, we will have a heavy year end with heaviest maturities coming between Sept to November.

Maturity ladder of 2017, courtesy of a good friend (unverified).

What Will We Have?

2017 will be uncertain, as we have said last week in 2017: Let’s Send In The Clowns, “There is no prediction to possibly make for 2017 that would not be a hyperbole of some sort simply because we would be clutching at straws and yet there are some certainties we can safely assume regardless of whatever events transpire.”

Macro risks will continue to rule for the Singapore markets to rue now extending from geopolitical uncertainties, from Trump to the German and French elections, to the China card as well as our neighbouring Malaysia heading to the polls.

Nonetheless the pile of Singapore corporate maturities will buffer markets, eating into the supply side of the equation, assuming some are not refinanced, which is a certainty given the fragile state of market demand and we do not see a whole lot of wealth generated from the real estate segment, the former lynchpin of new retail monies. Matured bonds will be financed by the cyclical shift into equities, if capex reduction does not do the job, in the new world paradigm. Thus bond demand would be lacklustre, at best, putting Singapore’s bond ambitions on the back burner for the time being.

As we mentioned in our 2017 Singapore outlook: Falling Down The Rabbit Hole, Singapore interest rates can be expected to outperform the US and we can count on the MAS to their utmost to keep the population financially sound and their liabilities affordable even as we can expect savings to pick up as economic uncertainty usually spurs higher savings, impeding consumption as we wrote about in Investing In Austerity—Chasing Michelin Hawkers and Singapore is bracing for the slightest of economic growth in 2017 along with inflation.

Singapore credit conditions are likely to remain stable as the market smartens up after reeling from the shock of 2016’s defaults while isolated risk remaining in the few small cap corporate issues like the Pacific Radiance’s and Nam Cheong’s etc. Now that the Ministry of Trade and Industry has also stepped in to announce support measures, albeit small, for marine & offshore engineering companies, we can expect the effect to trickle up.

Savvy investors will now be in the fray, after profiting in 2016, to grab the occasional forced-sale in those “distressed” names that could turn out to be sound and we can be sure there will be more panic moments ahead with the press hounding for the next default in their sudden change of heart after years of persuading us with their sweet talk on the bond market (possibly a Trump effect).

Press articles are now converging on the real estate sector (because there are fewer junk bonds left and perhaps none to be issued in 2017) and the weakness ahead, sensationalising, as we see CEOs come out to defend their companies’ cash positions and it would be entertaining to see if we get some lawsuits on the way for inflammatory misreporting which would be another step in the right direction for the bond market.

Market liquidity will continue to be on the dry side as we can expect the private banking industry to continue to consolidate after rampant expansion since the crisis and the market will take time to ease into a fintech model.

What can we say? No rain, no rainbow. Lesson learnt for Singapore in the 2016 bond market monsoon, opening up to a dicey 2017 as we continue on improving investor savvy, looking out for the rainbow and hoping then for the pot of gold.

Love
The Art of Making Deeply Intimate Friendships as an Adult
Culture
Demystifying the Artistry of Ballet with Alison Carroll
Style
Looking For The Top Singapore Designers? Head to the New Pop-Up at Marina Bay Sands
Insights
Capital Controls, Half The World and The USD
High Profiles
Getty Goh