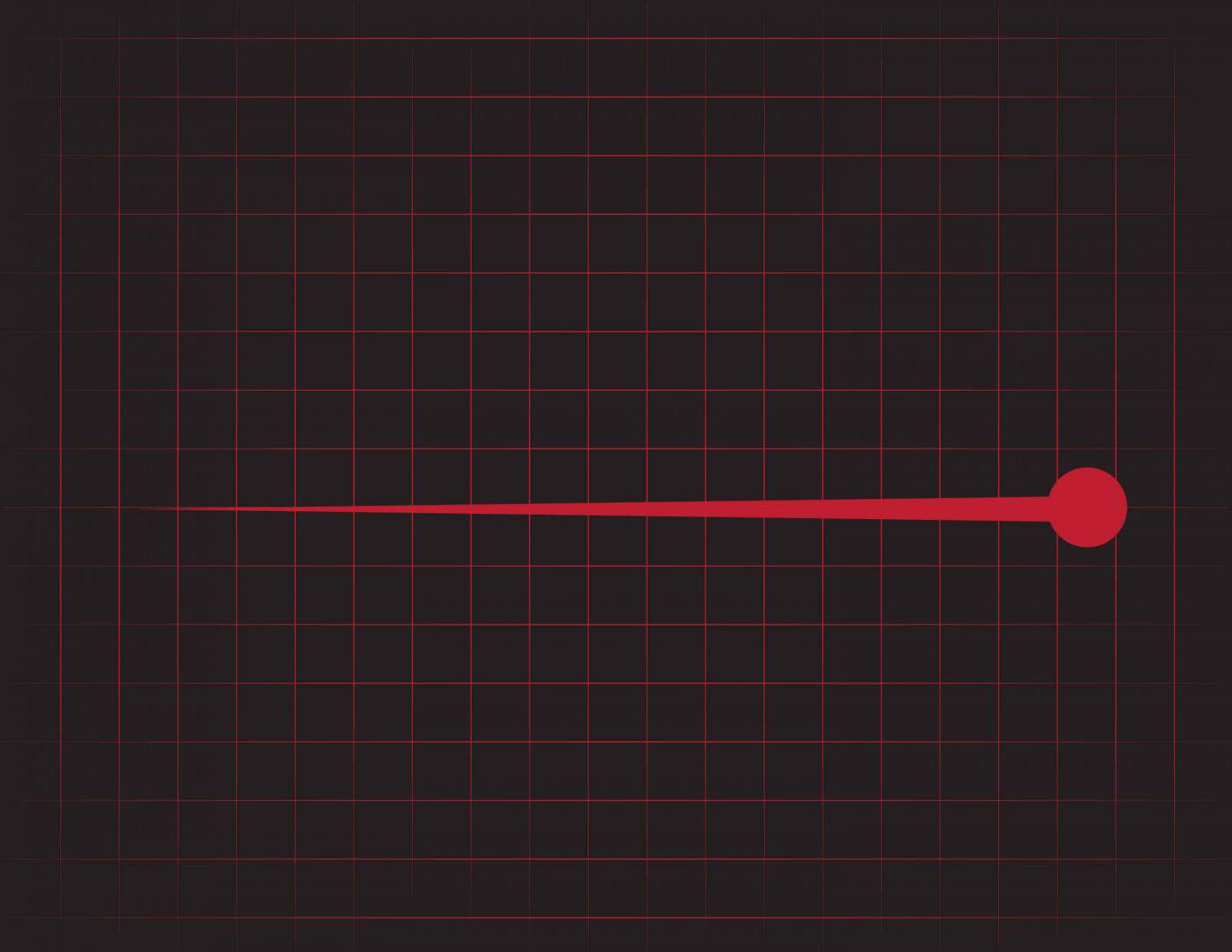 An economics professor who is not an economist – imagine my exasperation at our conversation, complete with a dose of disdain from him. He does not care about the state of markets from his theoretical perspective. But I was determined to stick through with it, nonetheless, for a free tutorial and the whisky. What I did not glean is not as important as the realisation that we are in the early stages of secular stagnation now, a subject close to my heart for the past 18 months since Larry Summers revived it back in late 2013, after he lost out on the Fed chairperson seat.

Premature, perhaps, to have jumped on the secular stagnation bandwagon without popular consensus and the general public indifference because all the public really cares about is recession or no-recession, really, or, as in the case of Venezuela, the rate and extent of hyperinflation.

Back in 2013, there was the possibility of stagflation, if we remember, with oil prices running at $100. The IMF was on a roll downgrading their growth forecast for global GDP from 4.1% to 3.3% then which is what they did again recently.

At least, China was not a problem then.

“Secular” implies the depressed state of the economy is down to structural, supply-side factors, whereas “stagnation” suggests cyclical obstacles to demand are to blame.

“There is increasing concern that we may be in an era of secular stagnation in which there is insufficient investment demand to absorb all the financial savings done by households and corporations, even with interest rates so low as to risk financial bubbles.”

The global business cycle is fragmented as central banks and policy makers pursue their different agenda.

Output gaps have led to reduced capital investments even as central banks and governments try to spur growth, the inevitable slowdown in EM was foreseen back in 2013 by the IMF which predicted that EM markets face domestic capacity constraints, slowing credit growth and weak external demand which have worsen as evidenced in commodity prices.

I wrote in May last year that “secular stagnation is probably the best outcome for us to slug it out.”

And we appear to have come to that.

It makes it worse that the threat of the Fed’s first hike which is more potent as a threat(s) than reality. Coupled with China, the 3rd largest economy in the world ( US$10 trillion GDP vs US $17 trillion and EU $ 13 trillion), facing headwinds to growth, we are in for a rough patch with growth driven by matured economies and counting on the aging Japanese, who just recently adjusted their CPI basket to replace diapers with hearing aids, to pull us through.

These were the facts I listed out last year.

Comparatively, IG indices have only widened between 0 to +0.4% and G10 sovereigns have barely changed in their credit spreads.

The flattening of the US treasury yield curve and all the negative yields in Europe have played a big part.

It is the same for the Singapore yield curve which has also bearishly flattened as short end rates saw a huge spike that we have not recovered from, earlier this year.

Government bonds have also reacted but in a less drastic way.

Judgement Day For Me.

“I am suggesting that a sensible portfolio decision for a time of secular stagnation would be to include high quality long end >15 year papers in the books, excluding perpetuals and subordinated debt.

The truly saddening news is that there are not many of these bonds in SGD for us to choose from within our specifications (I managed to find about 10,000 bonds to choose from in USD and EUR). The following list is all I managed to scrounge for at least 10 years to maturity, strong government links and non cyclical industries.

Few of the bonds above except for the SGS are available for sale in these times of great scarcity which is demonstrated by the gross injustice that Temasek should yield lower than LTA and HDB.

I personally favour SGS simply for their liquidity as it is not an OTC market and there is protective legislation for buyers to demand a price under all market conditions.”

A mixed bag although goodness knows how we could have got our hands on some of these names given how tightly held they are and unavailable to the retail investor. In my defense, most of these names escaped the credit and rate meltdown of the past 12 months.

It was all well to plan for secular stagnation which is the state of most markets today and going ahead as panic spreads as Moody’s expects defaults to pick up.

Yet secular, as the word suggests, is temporal and being an optimistic market, projections for recovery, though not immediate, would start to emerge and we can be certain that even a 10 year call would be a little too long if you value your job.

No. I am not expecting a miracle from China tomorrow nor a sudden change of heart from the Fed. I am just expecting that more efforts to boost inflation will be put in place and will succeed over time and that given, the relative out performance of the ultra long end of the curve, it would be wiser to opportunistically position back into the under performing belly (i.e. 3-7 yrs).

Time is on our side. The potential of curve inversion remains strong with the 30 year govt bond yielding the same as the 20 year, but with credit spreads looking on the verge of breaking higher, I would run for safety first before looking for bargains.

Invest
Bonds
Why Are Singapore Government Bonds One of the Worst Performers in the World This Year?
Invest
Bonds
No Moral Hazard in the Singapore Bond Markets
Invest
Bonds
Singapore Corporate Bonds 2018: No Time To Be Bullish
The Secular Stagnation Reality Revisited
By Aili Ong
© 2023 High Net Worth All rights reserved.
Privacy Policy | Terms of Service