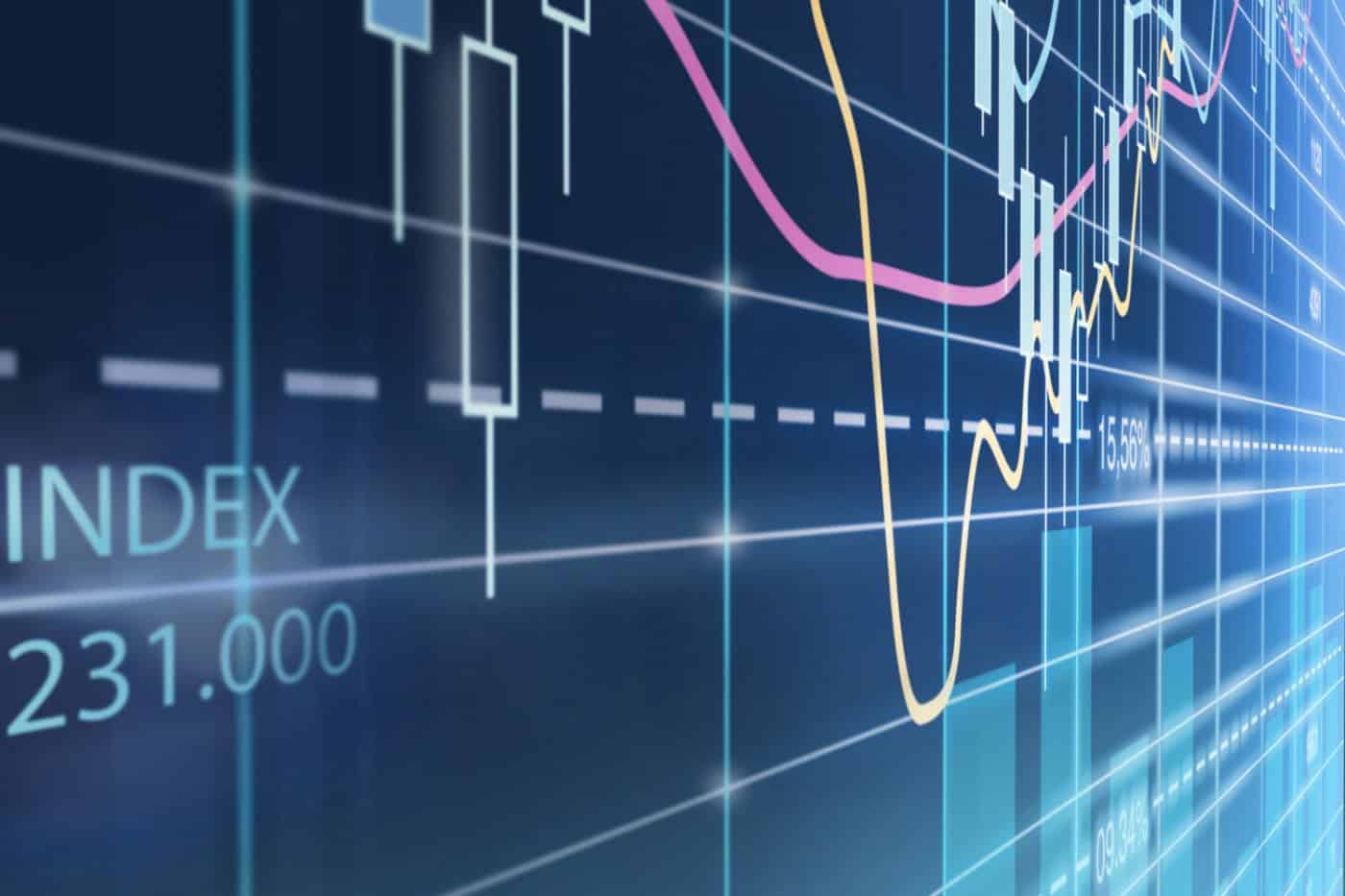 I was rather intrigued, and later tickled, when told of some interview questions meted out at certain MAS scholarships for the pursuit of higher finance degrees, struck by the irony that the would-be-financiers were posed the problems that the experts themselves cannot solve; to be burdened by national problems because school is not tough enough, and/or to temper any grandiose illusions of Wall Street in Singapore.

Rounding up a loose panel of friendly financial practitioners, who would all remain anonymous as Vet A/B/C, I posted these 2 questions to them for selfish posterity, personal understanding, industry/market bashing and, more importantly, for some future scholarship applicant to chance upon one day.

Question 1: “How do we grow the Singapore bond market?”

Vet A: “Oh, don’t they think it’s good enough as it is, with Singapore coming up as the world’s No. 3 financial centre thingy in the papers?”

“We need more variety in the market, both investors and issuers. Over a decade ago, I would say the market was much more vibrant with the likes of Pacific Life, Cadbury’s, Ford’s, those asset backed securities such as Tincel (secured on Raffles City), inverse floater structures, VRN(variable rate note) programmes, amortising bonds and so on.

Now we are sitting in a polarized marketplace between junk that no one except private banking clients can touch, and the usual government linked and/or rated names that trade in a world of their own (ignoring their comparable offshore levels) and then we have all the real estate companies, Reits and banks which make up the rest of the market, offering very little in between for customers to choose from.”

“How about getting some ratings for our local companies? I mean Singapore must have the largest pool of unrated mid to large cap companies in the developed world. That is a big setback for potential demand when they tap the local bond market.

The defiance starts at the top and a few of us may recall that Capitaland rejected the unsolicited BBB+ rating from S&P. Why? Unsolicited is free but it would have made them lose face to the likes of Sun Hung Kai (A+) and Hongkong Land (A3/A).

Similarly for our second largest real estate firm, CDL, which prefers to stick to their tiny private placement strategy than to pay up for recognizable issues. Whose fault is that?

We even had SGD 5Y bond futures then too!”

Vet A, continuing to dominate, “Well, we did have a flood of global investors back in 2008/9 when Singapore got included in the World Global Bond Index and rest which led to a wall of money coming into Singapore at the turn of the decade.

It looked all the more promising when MAS went on to allow banks to use rated corporate bonds for their minimum liquid assets, spurring a supranational bond issuance frenzy.

Me: “Too technical for the youngsters? How about just simplifying? That MAS does not allow foreign borrowers to borrow in SGD dollars and thus must swap every cent of proceed into another currency, having to pay a hefty premium to do so, and making borrowing or issuing bonds in SGD dollars an unattractive option and even less appealing when the SGD dollar weakens.

But really, is that the real problem with Singapore?”

Vet C grabs the imaginary mic, “Let’s face it. The size of a country’s bond markets must correlate to its economy as well. As a financial centre, Singapore’s SGX has succeeded in getting a ton of bond issues listed in Singapore, well over 2,000 issues outstanding at the present. But those issues are traded out of HK and elsewhere because two-thirds of those bonds are USD hard currency bonds.

Singapore’s problem is a two pronged one—no compelling reason to issue bonds in SGD dollar, for the various reasons above which means issuers would only be tempted to consider the SGD dollar when they are given a deal too good to refuse such as Julius Baer which recently got away with a SGD Coco that they paid much less than what they would have abroad.

Yet, names like Unicredit, Italy’s largest bank, would never dream of issuing a bond in SGD dollar again after the fiasco of their last issue and the embarrassment of their SGD dollar bonds trading at an unimaginable discount to their international bonds, as if they are due to default…”

Why do you think no one has done anything about it?”

Vet C: “That brings me to the second prong, which is the under-development of the investor marketplace, a chicken and egg issue because the global investors will not pay too much attention or attach too much weight to Singapore for the reason of its bond market size and economy.

There is no initiative on investor development in recent years with the growth of the private bank segment which has retarded relative value trading in the market partly due to the lack of pricing transparency besides the issue of investor(and banker) education.

This has been discouraging for sophisticated investors, leading to many banks pulling out of SGD dollar trading leaving just skeletal junior staff manning the desk.”

Vet A, sniggering, “Yes. I call that the Peanut Club these days. The 250k bid offer club with prices shading abruptly lower after they have been hit. It is almost comedic.”

Me: “That is hardly constructive criticism. How about giving some ideas to help someone win that scholarship?”

Vet A, deliberate and pensive, “I have always advocated pension fund participation and we need to look no further than Malaysia for that. Pension funds are market leaders and it can be crucial supports for the market in bad times. Look at the GPIF of Japan and the EPF in Malaysia which has helped in market development. Singapore needs a bond market leader.

While it is difficult for Singapore to buck the global trend now because bond market liquidity has become non-existent in many places as I personally experienced a few days ago when trying to deal with some AUD bonds. These times may also be viewed as opportunity, opportunity for Singapore to gain some ground if they can get their act together but I am skeptical of that—“you can lead a horse to water, but you cannot make it drink”, referring to investors and “you cannot teach an old dog new tricks”, referring to the regulators.”

Credit ratings for a start, education and investor protection—perhaps every retail bond should be rated even if we have to set up a local rating agency for local or regional companies. That would give retail investors comfort as well as lend credence to Singapore.

The minimum denomination should ideally be lowered. Singapore has one of the largest hurdle size to bond investment, at $250k as a minimum amount compared to other countries which start at 1k-100k.

Financial advisors know that bond portfolios should ideally be diversified between 15-25 names. Therefore, in Singapore’s case, one would need 4-6 mio dollars to start looking at bonds compared to Australia where bonds are denominated in smaller lot sizes.

This puts bonds out of reach of many retail investors for the safety of bonds as a product, compared to risky penny stocks that seem safer because the government would let them be bought by the public. Such a contradiction…”

Me: “I guess it’s all about making money for the majority and ego and pride for the rest of us. Oh, I forgot about the second interview question—on the Singapore Savings Bonds.”

Everyone rolls their eyes, saying so much for scholarship interviews and their questions.