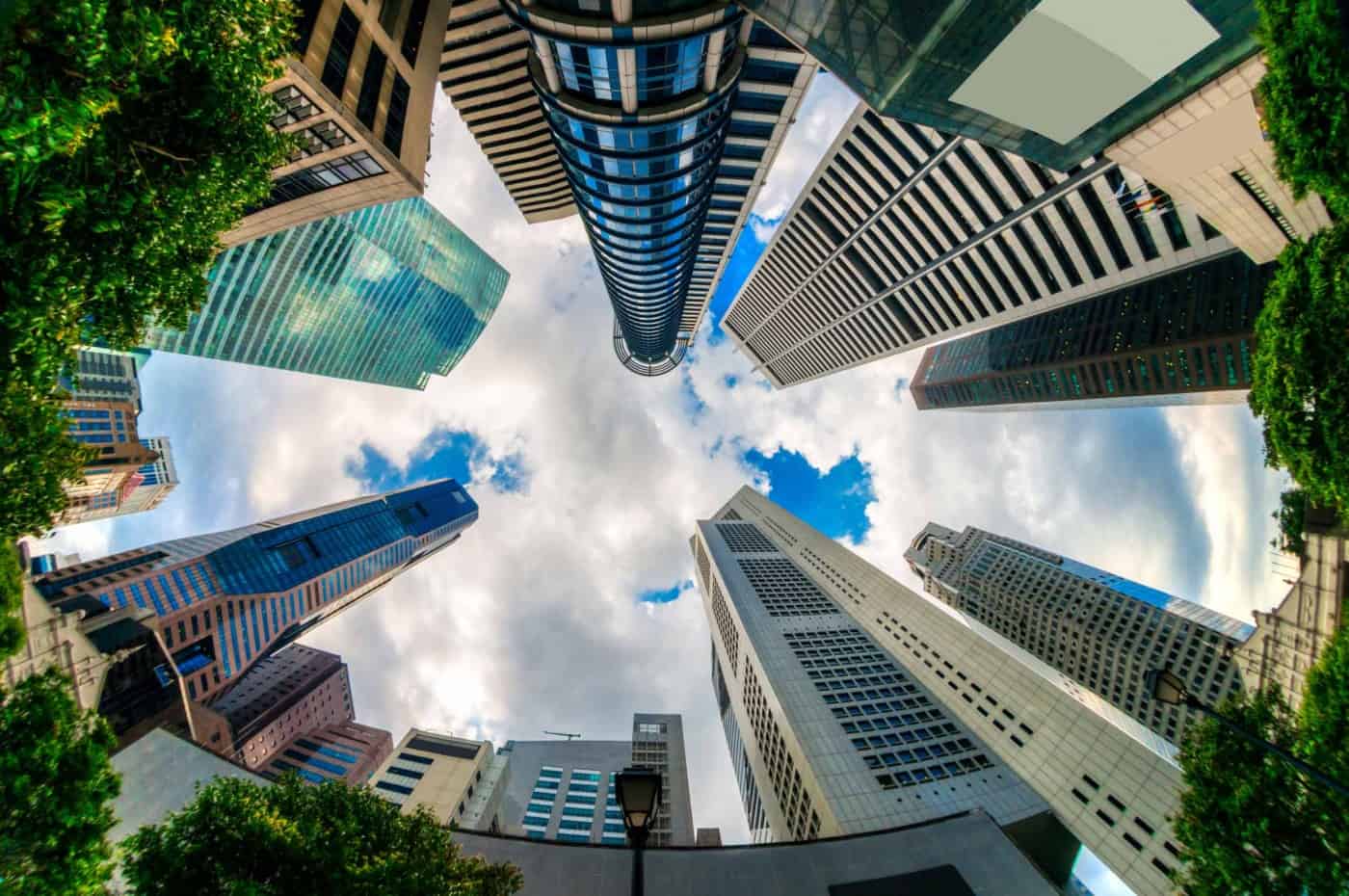 Last week in Singapore as far as the financial sector is concerned, 2 things happened.

UOB suing Lippo Group and 7 individuals for inflating housing loans that has resulted in 37 out of 38 defaults for a certain high end development in Sentosa. And Stanchart deciding quite abruptly to exit the equities business and cutting 2,000 jobs globally in an effort to cut costs after a poor quarterly showing and a profit warning in Oct last year on account of potential bad loans in India and China. All signs were there for Stanchart 18 months ago when Muddy Waters was seen shorting their bonds as early as May 2013 which I predicted was a long haul affair. This was followed by their involvement in the Qingdao port commodity fraud earlier in 2014 which they had then provisioned for and a US$370 mio fine for money laundering lapses by the New York Department of Financial Services in Aug. Just more crowning achievements for Stanchart’s scandal ridden history, remembering 1992. As Stanchart’s stock price hit a 12-month low in December, we saw DBS, UOB and OCBC broach their 12-month highs during that time in a stark contrast.

DBS has the most analysts rooting for her as Citi sees them as the cleanest beneficiary of rising US short-term interest rates with the management asserting that a 1% rise in short term rates will add S$ 800 mio to profits due to the floating rate loans that they mostly carry in their books. Note that net revenue is near S$ 10 bio, thus S$ 800 mio is a sum to be reckoned with. Temasek, be proud. The POSB sacrifice has been worthy indeed. DBS and UOB both have not indulged in stock buybacks for the entire 2014 where we saw 121 days of stock buybacks out of OCBC. Neither has Stanchart too, I noticed, even as their stock price started plunging in June 2014. As I have always considered Stanchart to be a local bank with Temasek owning 17.7%, I did a table comparing analysts recommendations since Nov last year and her fortunes look poorly compared to the 3 locals.

Table of Analysts Recommendations since Nov 2014

Yet Stanchart would be paying the highest dividend rate assuming the payout this year is consistent.

The revenue streams vary for all 4 of them, with OCBC and UOB showing more exposure to Malaysia and OCBC would have the highest exposure to China after their recent acquisition of Wing Hang Bank while Stanchart is highly geared in India with DBS lagging behind.

Revenue streams of the 4 banks

Looking at the lot, I wonder if Singapore is really a good place to be concentrated in particularly with this recent loan scandal of UOB’s and the chances of further trouble erupting remains elevated as housing prices continue to stagnate in good old Singapore where elections are now expected in the second half of 2015, possibly implying that the housing prices will not recover soon. (The last time this occurred was back in the SARS days of 2003 where mortgagees saw margin calls after seeing their property values diminish and banks in HK and Singapore were forced to switch to interest only terms to prevent widespread defaults)

Coupled with the economic malaise that is afflicting the country, the only opportunities for growth, as far as the local banks are concerned, would be outside of Singapore and the private wealth business that we are seeing DBS expand aggressively into, with their recent interest in Coutts shortly after buying Soc Gen Private Bank’s Asian business.

Singapore banks have fallen off the top spots in the global strongest and safest banks rankings which I wrote about last year.

I had noted then with no malice that, “Not alot of loans impaired despite loans growing which is a sign they must have extremely competent risk staff and complex risk systems that would put Stanchart to shame! HSBC should look to poach these risk managers from our local banks at this rate, because “nearly one in 10 HSBC employees now works in risk and compliance, in a jobs explosion...”

This makes work a little more onerous and probably unprofitable starting 1 Jan 2015 where these banks are expected to keep to an all currency Liquidity Coverage Ratio of 60%, increasing 10% each year till 2019.

In other words, cost of doing business increases. I must clarify though that “Systemically important” is good as it connotes a certain level of state support and supervision to the investor. Yet good for viability may not be as good for profits.

Finally, the private wealth business will take a hit this year with the change in the accredited investor framework. The proposal is to elect an “opt in” approach for these individuals which would preclude them from dealing in the wider array of financial products.

To expect another 8-10% rise in stock prices is too much of a stretch for my imagination.

DBS looks like they are in the best position and the market knows that which is evident in their stock price. OCBC would be one up on UOB but OCBC has more capital raising to do while UOB can potentially consider the stock buyback if they do not pursue growth and expansion plans.

I would personally be happy in another 3-5% from here before packing up and taking my chances with Stanchart.