China Equities: Yesterday’s Story or More Compelling Than Ever? 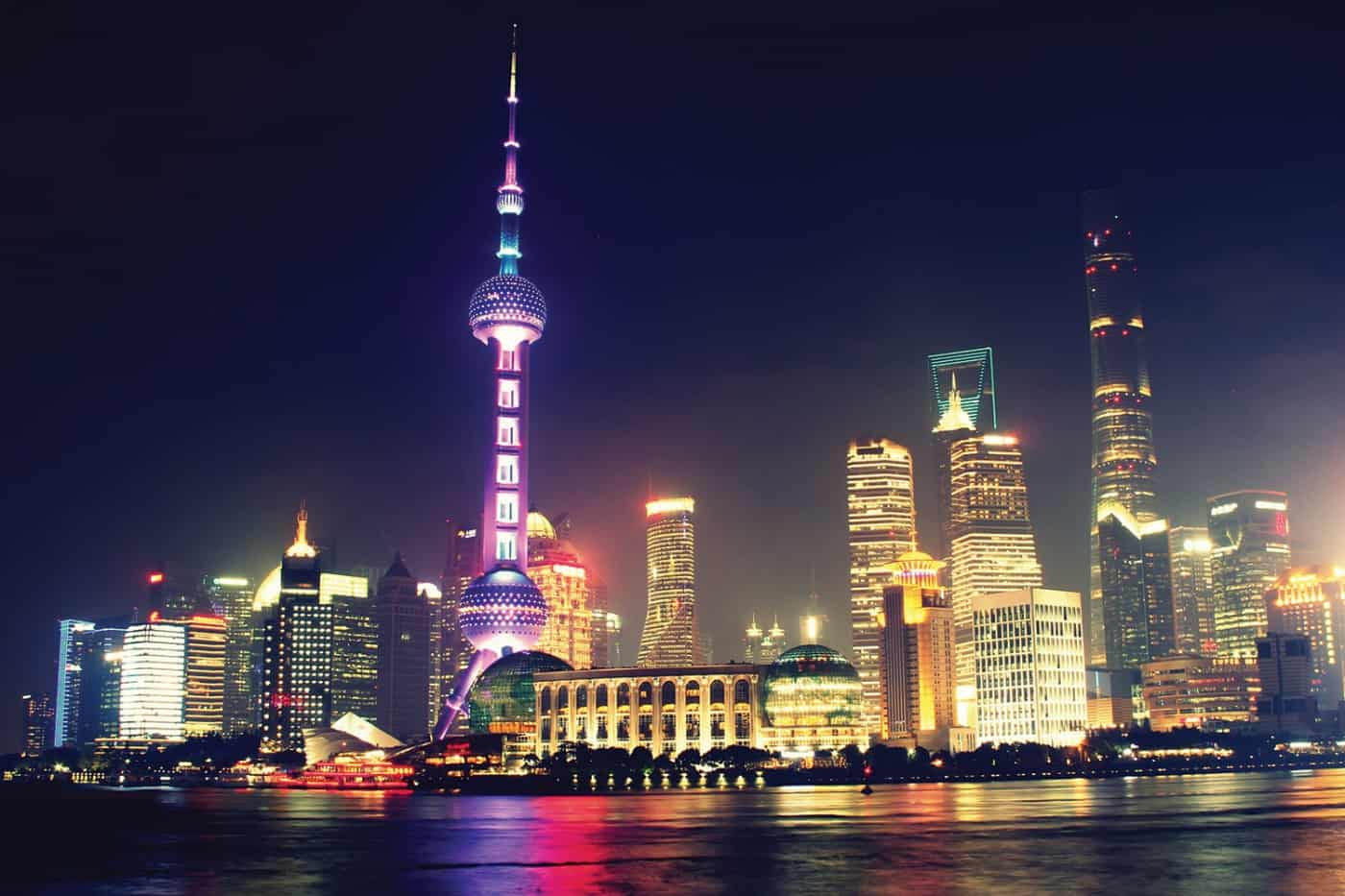 China currently finds itself at an uncomfortable juncture, troubled by slowing growth, rising debt and embroiled in an ongoing trade dispute with the U.S. While headwinds clearly exist, China continues to provide compelling investment opportunities. Equity market inefficiency and low valuation levels give us good reason to be upbeat. China A-shares present a number of attractive opportunities with many interesting companies, a number of which remain undiscovered by foreign investors.

GDP Growth Is Key, but Maybe Not in the Way You are Expecting

China’s economy is currently growing at a little over 6% p.a. and it is still solid from a global standpoint. However, what matters most for many domestic stocks is not so much national GDP growth, but the GDP growth of households. Data shows that disposable household income has increased significantly over the past 10 years, despite the slowing economy. Income growth contributes to improve affordability for working-class families across a range of consumables, including holidays, insurance, healthcare and medical services.

The Trade Narrative Has Shifted, And Not in China’s Favour

The U.S.-China trade war remains a key concern for investors in China, and prospects of the situation improving appear slim. However, net exports accounted for only around 2% of total GDP last year. This is largely because the “value-add” in China is surprisingly quite low. Significantly, China trades far more with other emerging market countries than it does with the G3 (Europe, Japan, and the U.S.). As such, the U.S. has less leverage today than it did 15 years ago when trade was heavily weighted to the G3. This mitigates the pressure on China to react. The Chinese government also has numerous levers at its disposal, such as industry subsidies and tax rebates, to help soften the impact of trade tariffs.

China’s “Debt Mountain” Needs to Be Viewed in Context

Over the past 10 years, nonfinancial corporate debt to GDP in China has risen from 100% to 165%. However, it is crucial to keep in mind that interest rates in China have plummeted over the same period. Corporate interest relative to GDP, which is the key systemic risk indicator, is currently at 7%, the same level it was 10 years ago. As the rate cycle turns, China is likely to feel the stress but, unlike some other major markets, there is no pressure to raise rates anytime soon. There are no signs of inflation currently, and the impact of tariffs is likely be deflationary. All of which suggests that the level of debt is not yet a major concern.

While Chinese equities have underperformed all other major markets year-to-date in 2018 1 , China continues to provide compelling investment opportunities. A quick comparison shows the MSCI World Index is currently trading at a price/earnings ratio of nearly 20 times, well above the China A-shares market at 12 times earnings2. This represents crisis-level valuations for an economy that is still growing faster than most places around the world.

This is partly due to it being a very deep market. As a retail-driven market, information is not often published in English, nor are investor roadshows a feature of corporate activity, meaning that only a small percentage of the market is owned by foreign investors. This represents a great environment for finding mis-priced opportunities.

This is another misconception that no longer describes modern China. As wages have risen, China has become less competitive and has moved out of a range of manufacturing areas. China is now moving up the value chain, with a growing amount spent on research and development (R&D) in high-tech areas like artificial intelligence. R&D expenditure has risen to OECD levels of 2%–2.5% of GDP.

Electronic payments is one area that China is making great strides in terms of innovation, having convincingly shown that it is progressing up the value chain and in a manner that is well beyond many major markets, including the U.S. This represents a powerful trend that can be directly accessed by investing in parent Internet companies of these service providers.