Investing in a Terminator Future 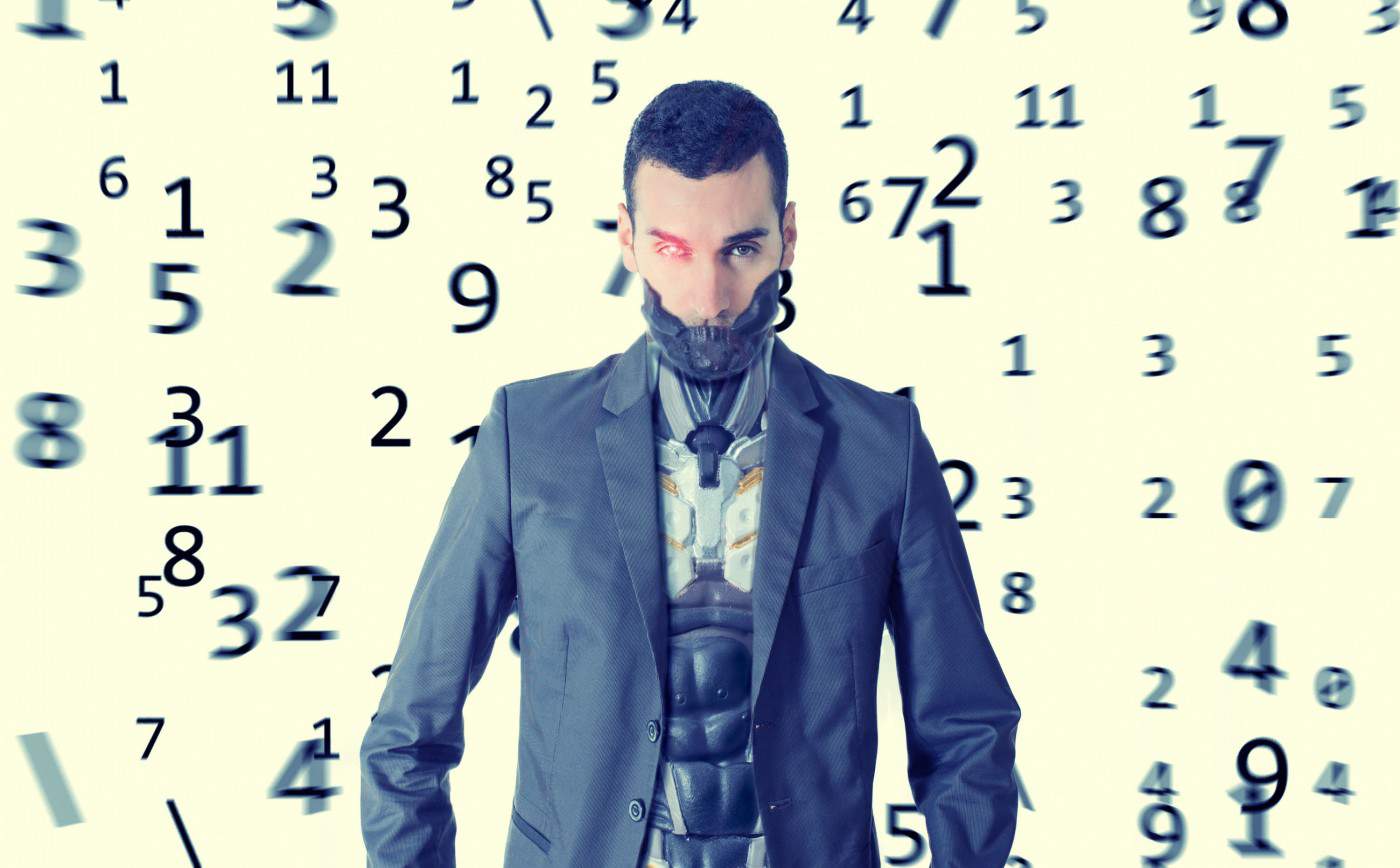 It has been my pet topic for a while now and after watching the new Terminator Genisys trailer, reading Robert Reich on the dystopian future of employment, a new book by Martin Ford on the Rise of The Robots, along with the superbly-superb US Non-Farm Payrolls on Friday night, I think it is time for us to revisit the vision of the future again.

This is a partial rehash of the important points I have been trying to convey last year, with a lot of new developments thrown in, that will be an important, if not essential, component of each of our portfolios, if we want to hedge the future of the kids of today.

Last Friday’s US non farm payroll number was a phenomenal one, heralding the largest 3 month payroll gains in 17 years, accompanied by wage growth and strong revisions to past months which makes the entire package nearly impossible to fault.

I am a bit harsh but have to admit I am hardly impressed because for years now, we know that the quality of job creation has been none too fantastic over the years as we read about former financial controllers delivering pizza, the need for more waiters, healthcare workers and Fedex delivery men for festive periods.

Not for long, if you ask me and as the recent headlines would have it, Jack Ma is using drones to deliver tea in China these days and China will have the most robots in the world by 2017.

Enter drones and artificial intelligence as slaves and masters. Where will humanity stand?

Bill Gates said that “20 years from now, labor demand for lots of skill sets will be substantially lower. I don’t think people have that in their mental model.”

He joins Elon Musk, Stephen Hawkings and a host of eminent academics, entrepreneurs and prominent members of society who signed an open letter for Research Priorities for Robust and Beneficial Artificial Intelligence.

Yet not all are against the idea. Billionaires Jack Ma and Paul Allen, on the other hand, are advocates of that vision or at least, in acceptance of that inevitable future.

I have a personal theory that there are oracles in our times, Jules Vernes saw submarines over a hundred years before they existed, HG Wells, Isaac Assimov and even George Lucas have foreseen things that were but a fantasy during their lifetimes.

“Not all the world’s population will enjoy the gadgetry world of the future to the full. A larger portion than today will be deprived and although they may be better off, materially, than today, they will be further behind.” Isaac Asimov

“The euphemism is the “share” economy. A more accurate term would be the “share-the-scraps” economy….. How would you like to live in an economy where robots do everything that can be predictably programmed in advance, and almost all profits go to the robots’ owners?”

Robots could delete humans like spam and “with artificial intelligence,we’re summoning the demon.”

“The development of full artificial intelligence could spell the end of the human race,” Hawking told the BBC.

Then here I am reading about economics exams that are too difficult for undergraduates whilst being aware that “a generation of college graduates with well-paid positions as junior researchers and analysts in the banking industry should be worried about their jobs. Very worried…there are several hundred thousand people employed in that capacity. We do it with machines,” says Mr Nadler. “We’re not competing with other [tech] providers. We’re competing with people.”

Because we are on the brink of the time of the commoditisation of not just labour but of analytics.  And it cannot come at a worse time in the period of humanity as 1 out 16 people who ever lived are alive as you read this, quoting Myko Clelland and as illustrated by him.

It is a sense of the perspective of the inevitable and echoing Robert Reich, “How would you like to live in an economy where robots do everything that can be predictably programmed in advance, and almost all profits go to the robots’ owners?” A world where 67 people are worth all of the poorer 3.5 billion?

A world of fire fighting robots.

A world of heavy employers like Foxconn resorting to automation.

A world of Robo-cop exoskeleton suits for the geriatric in Japan.

A world robo-waiters taking over in China.

A world of driver-less cars that will put 10 million people out of work.

The investment idea for the future is in drones, robotics and artificial intelligence… and their power sources in the fuel cell industry.

Unfortunately, as investors, we are on the losing end as venture capitalists and private equity seize on these opportunities for us to buy them out during the IPO phase at a 50,000 times profit.

My best guess? I will rehash my limited trade ideas unless you are lucky enough to be investing in these companies in the region – Hong Kong based company, DJI, that is privately owned and funded by private equity, Singapore Technologies which has their drone program, local company,Garuda Robotics, as well as a Singapore-Israel joint venture led by Singapore’s Horizon Energy Systems, another private company.

Drones are in vogue as Obama sends those Predator drones against the terrorists in Syria but poor fuel cells have been adversely affected by oil prices. And artificial intelligence are being demonized by billionaires and a dozen other agenda but there is little they can do to fight the tide as Bill Gate’s Microsoft prepares to roll out Cortana (of Halo fame) as a rival to Apple’s SIRI.

2. FuelCell Energy Inc FCEL US – develops and commercializes fuel cell power plants for electric power generation. The Company also has contracts to develop its fuel cells for use of alternative fuels and for marine transportation applications. FuelCell has research and development contracts with government and industry. Price US 1.24 (Last March 2.42)

3. Ballard Power Systems Inc BLDP US – designs, develops, manufactures, sells and service hydrogen fuel cells for a range of applications. The Company’s products and services are used in many industries such as materials handling, residential cogeneration, backup power and transportation. Price US 1.72 (Last March 4.38)

1. iRobot Corporation IBRT US – manufactures robots that vacuum and wash floors, and perform battlefield reconnaissance and bomb disposal.  The Company markets its products to consumers through retailers, and to the United States military and other government agencies worldwide. Price US 30.89 (Last March 40.48) P/E 23.50 (Last March 37.26)