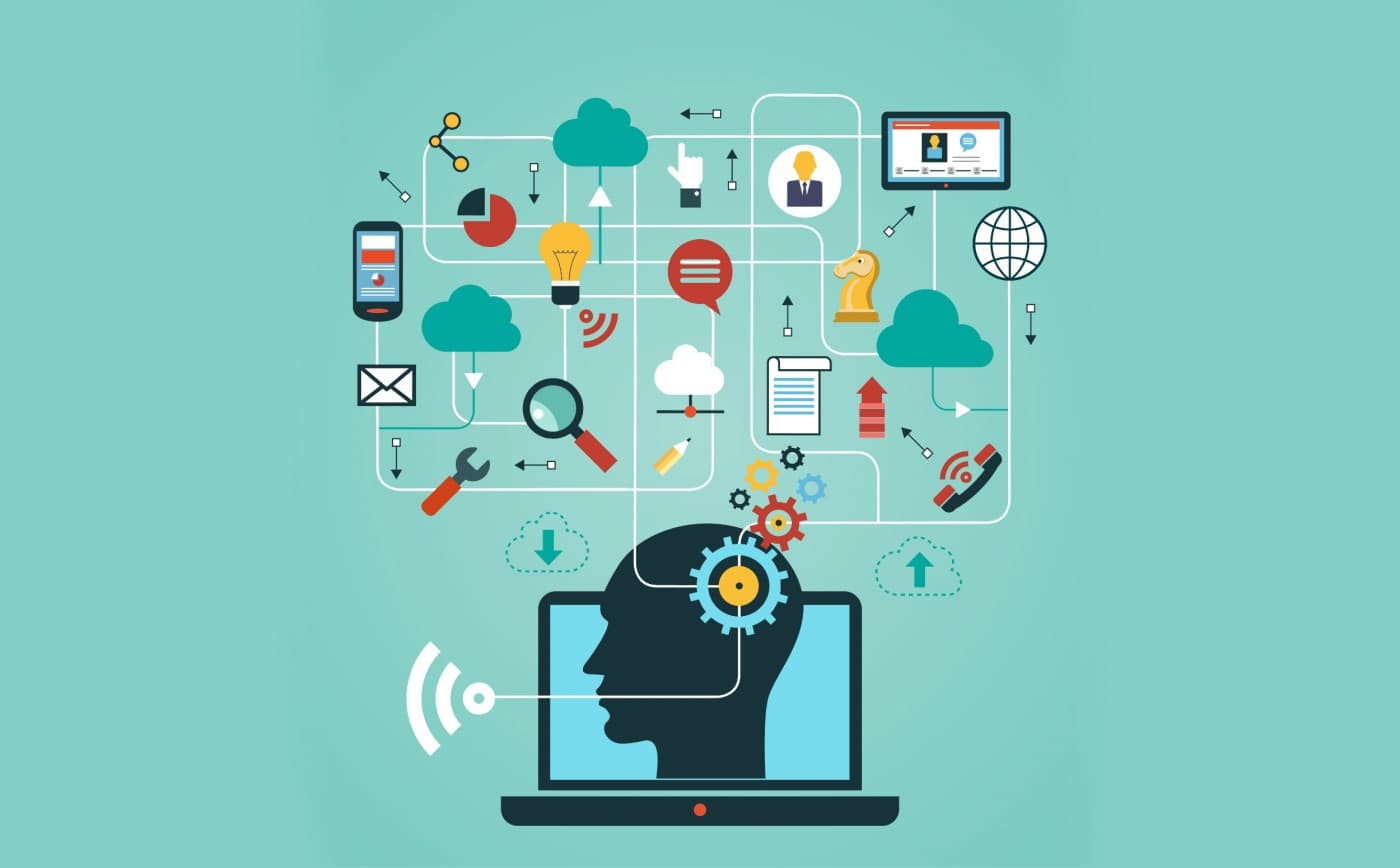 Fans of Warren Buffet know that he does not ever invest in something he does not understand and for most verbal learners like me, 2 dimension is the best I can pull off at times which makes the virtual world of technology a challenge to imagine as opposed to the bread and butter business of Coca Cola that we can easily identify with.

Needless to say I am pretty bad with Minecraft, the best selling computer game of all time. Despite the numerous Minecraft themed birthday parties I have attended with the son, I continue to marvel at how the kids navigate through those 80’s DOS looking graphics for hours on end, spending off their mother’s credit cards, playing online with thousands of others around the world.

Well, the creator of Minecraft has just cashed out to Microsoft for $2.5 billion and is comfortably retired and even more comfortable with being a one hit wonder, buying a nice $70 million Beverly Hills mansion that we can salivate at.

I got a glimpse into the workings of the virtual world when I visited the office of a social media cum marketing company the other day, atop a rough commercial building in the suburbs that we cannot imagine, again, in the company of crates and lorries and forklifts. I entered a nice pantry, artificial turf lined ceilings, brainstorm rooms filled with toys, baubles and junk food, and lots of kids, or barely-adult-kids, none more than 5ft 6″, looking like they should belong to a classroom instead of lounging around in the standard uniform of a casual suit, cut off drain-pipe pants and the must have accessory of a Trilby hat or vest or thick framed glasses.

I was informed that these are very important people, for that bench of dozen or so of them control about half a million eyeballs (I could be exaggerating) online at any point in time. They specialise in generating hype and interest in any topic that they are paid for, they make topics go viral online and influence social sentiments in a massive way.

I would hazard to guess that most of us were part of last year’s possibly biggest viral craze of the Ice Bucket Challenge. Thank you, Facebook.

How much do you think that entire set up is worth?

I’d say, much more than the purported market rate of thousand bucks per person the MLM (Multi Level Marketing) networks are selling their chains/channels for.

The amount of analytics they possess is mind boggling to me, who has just discovered the concept of social media velocity stock alerts that are available out there that help in trading decisions even as the market already has $400 billion in funds managed by robots.

As an investor, we realise that these people have just created wealth from their office based on the power of their social media reach and when they get bought out one day, they will be sitting in nice little windfalls.

This brings me to the main gist of what I intend to write about today. The business of valuing all these virtual assets, networks and channels.

Some people tell me they look at growth potential which is as vague as it gets because I would not know the yardstick to use for a company such as the Lending Club (LC US) which had their IPO in Dec 14, specialising in matching borrowers and lenders on their online platform with an estimated P/E of 309 times. Shares are trading 33% at $ 20, above IPO price of $15.

I personally love the business concept of the Lending Club and believe that such businesses is the future of banking and finance, bordering on the ambit of legitimate shadow banking and replacing much of the activities that banks can no longer afford to cover on regulatory restrictions while making the market more efficient.

Yet the valuation is too high, according to a venture capitalist I spoke to who believes that its growth potential is limited.

But Facebook is claiming 1.393 billion active users each month, soaring ad revenues on higher prices for ads. And I am probably counted as one of the 1.393 bio, doubled counted again for Twitter and not counted for LinkedIn.

For the record, I bought some Facebook shares after their IPO when it tanked to $21-22, freaked out when it hit $ 18 and sold the shares at $25, feeling very pleased with myself at that time.

We should look  back and commiserate with the investors of Friendster which was killed off by MySpace which then ultimately died in the hands of Facebook.

At the rate the NASDAQ is going, I have decided perhaps it is better to invest in the little companies that command half a million eyeballs or better still, Facebook back in 2005 or 2006?

And the best way is, alas, via the private equity route – the folks with access to these little firms and the folks who know how to value them. The downside is that monies will be tied in for the long term and valuations are hard to come by if you want to exit, not to mention, the hassle of finding the firm to invest in.

Private equity fund raising is also pretty ad hoc and you will need a diligent banker for that, to keep you posted on the various offerings out there. Else, the alternative would be to contact the various firms themselves to check if they will take your money.

I went through a list of the biggest tech private equity funds in the world and found the top names we can keep an eye out for.

The list is pretty endless, with over a thousand names including ones sponsored by the governments of Singapore, Korea and India.

There are also those listed private equity giants in Blackstone Group, KKR & Co, Icahn Enterprise, Apollo Global, Oaktree Capital and the Carlyle Group, but their interests are wide and diverse although Softbank stock rose sharply on their Alibaba investment during the IPO last year.

The private equity scene in Singapore is booming as the country becomes the base for regional acquisitions.

Local firms like Tembusu Partners and Dymon Capital are making global waves and even stock broking firms like Phillip Capital have their own funds with capital raised from clients.

I am wondering if anyone of them could be funding those kids and their half million eyeballs and a nagging concern that I may be counted as one of them hapless and impressionable souls that is their important statistic?