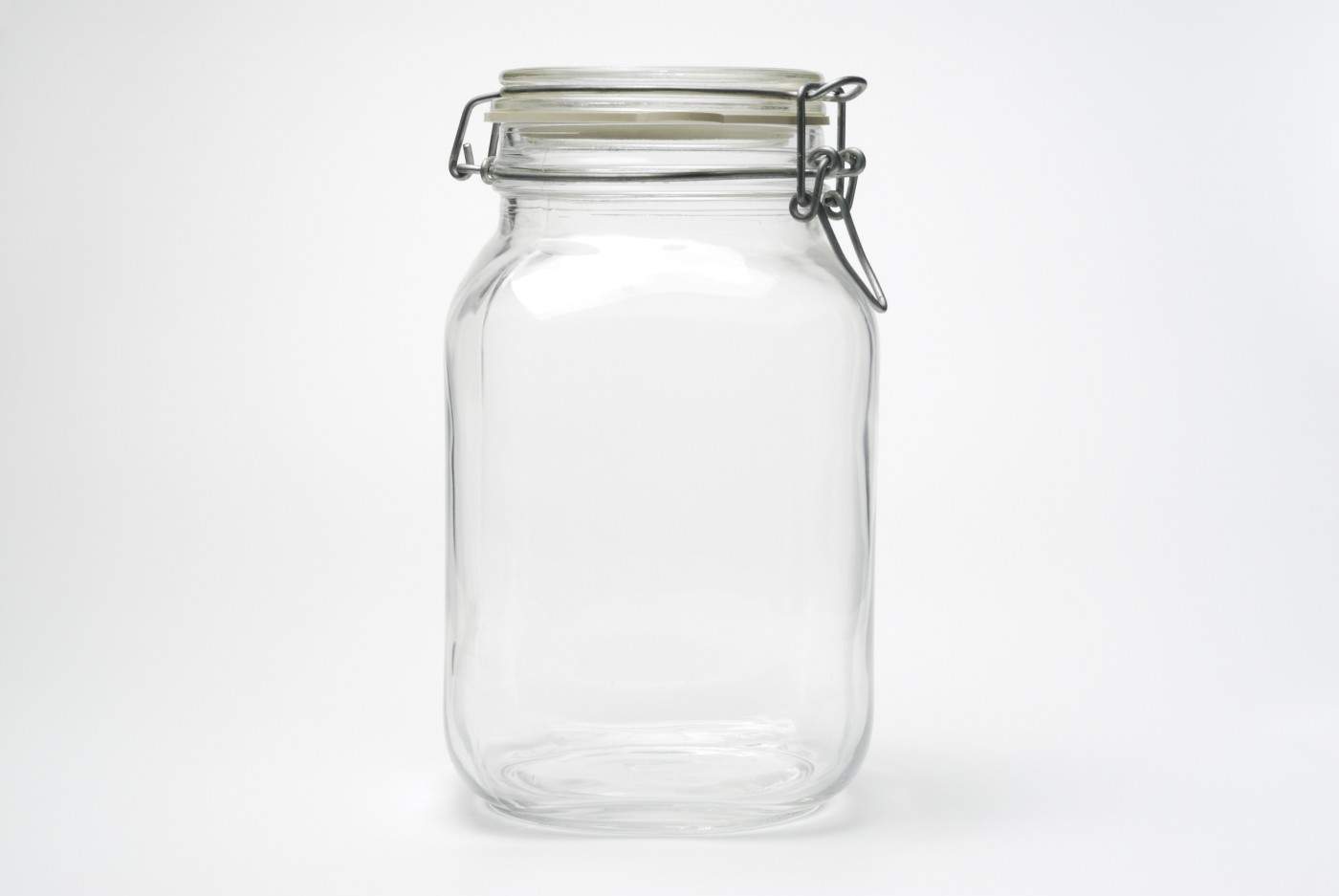 I am not sure when was the last time the topic of dividends were in vogue, but I believe it was sometime in 2012-2013, right about the time of the 3rd QE announcement, which led to the massive hunt for yield and dividends, resulting in the present day’s market. In 2014, the dividend story lost most of its shine in the stock buyback frenzy along with the mergers and acquisitions that took centrestage.

What happened to dividends?

They are still there, but looking quite flat. There used to be a time when we bought stocks for 2 reasons – growth (capital gains) and income (dividend returns). 2014 was dedicated mostly to growth. I did some rough estimates of the data I had on hand and found that about 75% of the stocks in Singapore do not pay dividends. The average return on these stocks for the year has been -7%, noting that it is not a weighted average number, and does not consider the market capitalisation of the companies involved. Dividend-paying stocks, on the other hand, returned about 10% on rough averages, without weighting for market cap. The odd 170 names I found that paid a dividend, paid out estimated yields of 0.11% to 10%.

Here is the honours list of Singapore companies that pay estimated dividends of 5% or more.

My call for 2015 would be a return to focus on dividends as the growth story continues to flounder as far as the Singapore economy is concerned. This is not to say that I am not bullish on the equity front, or would not recommend bonds, but it is important to distinguish bonds as a fixed-income instrument that is far more susceptible to changes in interest rates, than equity prices are.

It is not as simple as rushing out to buy the highest-paying dividend stock as well, as there are considerations such as the sustainability of the company’s income stream, as well as its commitments to spending on capex and such. Folks in the past used the simple rule of buying into the stocks that have a commitment to pay out dividends. Names such as M1, SGX, Starhub all come to mind, as well as the REITs.

REITS, in particular, the smaller ones, I believe, will be hostage to a situation of funding scarcity in the event of a real estate market correction or slowdown which is a real risk going into 2015. This makes only the larger established names worthy of consideration.

As it is too tedious to project dividend growth rates, I used estimated numbers from Bloomberg which consider forward EPS, and managed to short list a few stocks that should potentially be avoided, in terms of dividend prospects, despite their dividend history.

Table: Companies that are unlikely to maintain dividends

It is interesting to note that F&N appears on the list, noting that their EPS has been on a downtrend since their acquisition by TCC and analyst coverage has fallen with only 2 banks calling them a hold and underperform, respectively. I could be wrong, of course.

If I have to make decisions at home where data is not easily available, the filters I would use to pick some dividend winners would be based on 1. Market capitalisation, 2. P/E ratio, 3. EPS and 4. Estimated dividend yield. As we would not want to be encumbered with the risks of dealing with medium-sized companies or unestablished names or tightly-controlled family businesses, I chose a random cut off market cap of SGD 500 mio.

The list I managed to generate looks decent at a glance, although names like Starhub were left out due to their negative EPS.

3% dividend is the least I will tolerate in the face of potentially rising interest rates. Nevertheless, the investment decision would naturally warrant more analytical work, incorporating recent corporate developments to make for a more compelling case. For instance, I am not too fond of FCL because of their numerous Thai acquisitions lately. In addition, the notable absence of the rest of the Reits names got me worried, and I realised it was because their EPS had negative growth. The feather in the cap would be to find the growth and income story in this messy list and it does look promising for names like Sheng Siong and Parkson Retail, just as examples.

2015 will be tricky year to maneuver with too many considerations for any meaningful equity strategy to be conceived, which is the main reason why I am sticking to the bread and butter for the time being until clarity can be sought. And the choice is usually between income or growth.