10 Formidable Founders Get Real About Their Fears 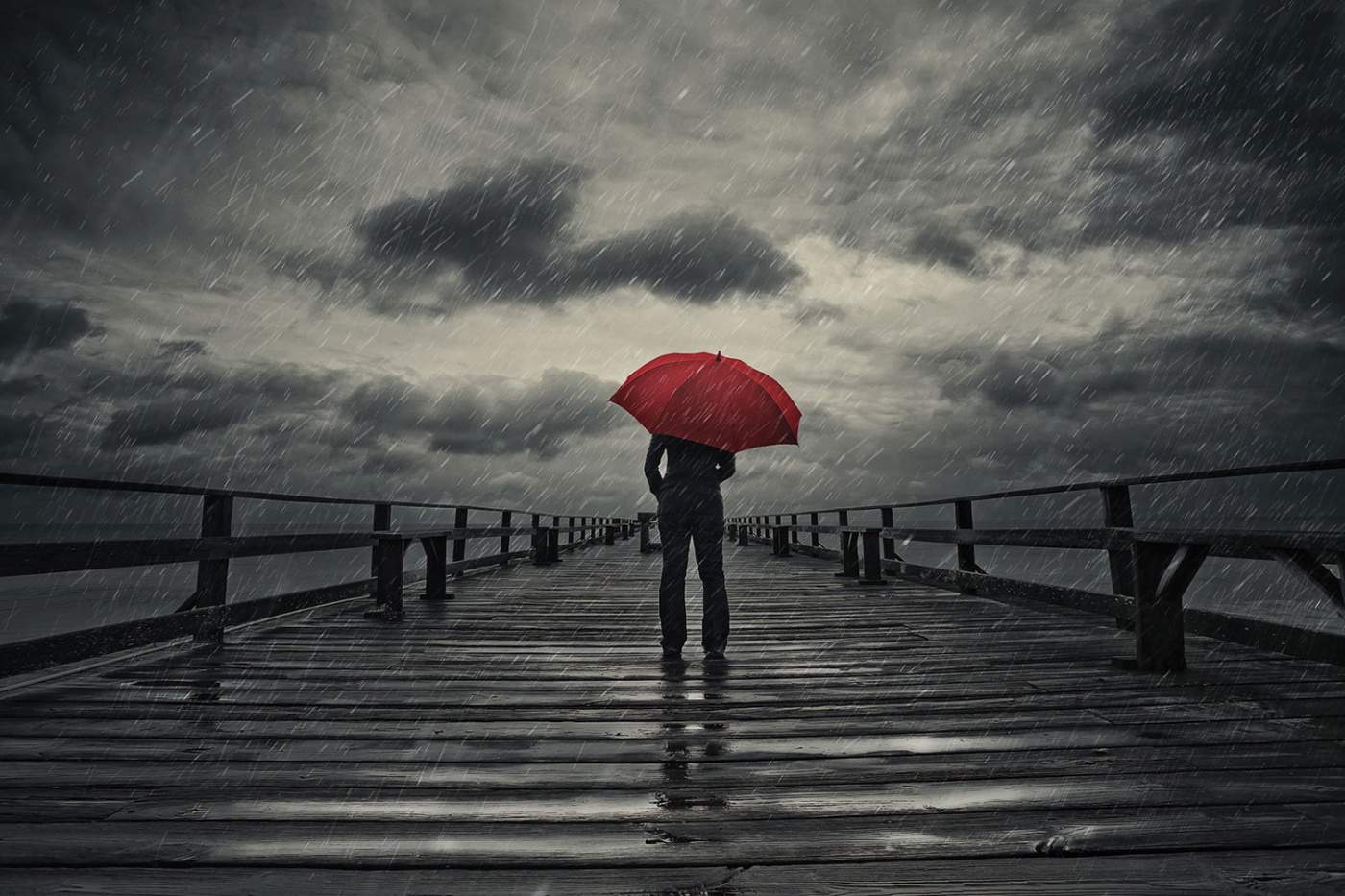 “Courage is not the absence of fear, but rather the judgment that something else is more important than fear.” Those are the words of Ambrose Redmoon, the pseudonym of author and former band manager of rock outfit Quicksilver Messenger Service. With great embarrassment, I have to admit I only learnt of Redmoon after looking up the quote when I was watching The Princess Diaries. Yes, I’m a fan of the teen flick, and by divulging this personal factoid, I could be risking my reputation as a writer of an intelligent, refined publication. Nevertheless, I’m not going to let my fear of judgment keep me from being honest.

See what I did there?

From the moment we step into this world, we’re ambushed with a thousand reasons to cower in terror and anxiety. What if I embarrass myself? What if I fail? What if I end up homeless? What if all my children become delinquents? If you give in to your fears, you’re on a freight train headed straight for a lifetime of inertia. So grit your teeth and power through the things that scare you, because the only time that you’re actually growing is when you’re uncomfortable.

Hear from 10 business founders, such as the likes of Violet Oon Inc’s Tay Su-Lyn, Winnie Chan of Bynd Artisan and Carrie K owner Carolyn Kan, on their greatest fears (or lack thereof).

“There are times when I fear success more than anything else because I do worry if I might lose myself in the process. What if I become someone different?”

“Running out of time because time is the most valuable thing.”

“I wouldn’t say it’s a fear but there was one small part of me that was worried that I might not fully understand [my wife]. Yah-Leng is super smart and she thinks 3 steps ahead of me. The problem with a lot of smart people is that because they’re always ahead of everyone, they don’t have the patience for people like me. And it made me think: How am I going to handle such situations? I needed to get Yah-Leng quickly and sometimes I can’t keep up. I guess over the years, I have learnt to be more patient. If she feels that I can’t understand something and gets upset, what I do is to pull back and revisit the conversation when she’s in a better frame of mind to explain to me. I think it’s the same for a lot of people who are smart because when you’re smart, you get it quickly. If you’re already at step 10, while the rest are still at step 1, then it can cause a certain sense of frustration. It took me a long time to understand this.”

“Most of the time, I will tackle my fear head-on, and overcome it. When I first became the MD of M&C Saatchi, I decided to take singing lessons because I had a fear of public speaking. At the moment, I would say going into space.”

“I chose to walk into the unchartered territory of entrepreneurship in 2004 and many (including my parents) thought I was committing career suicide by becoming a matchmaker! I was so fearful that my doubters were right, and because my choice would impact my life and those whom I love. It was a defining point when I felt fear the most but summoned the courage to commit anyway.”

“When I first started activism work, I was very self-conscious of my past as a sex worker. I had self-doubts about my capabilities. So I used to listen to what people told me to do because they were experts in their field. But slowly I’ve come to realise that I should follow my instincts and intuition because I know my community best. Now, I am more assertive with the things I do. If following my instincts fail me, then I accept it as my mistake. Even until now, I am very afraid of making the wrong decisions for others. I would always ask myself so many questions regarding the Community Centre and the shelter in Geylang: Do I have enough money for the shelter? Should I open the community centre here? Is this location the best? But the more I think about it, the less I do. Eventually, I don’t care. I just do it. If I don’t, then all these things won’t materialise.”

“I don’t think I have ever been fazed by anything. What goes through my mind is: Urgh, I have to do it.”

“To have a fashion business and sustain it for 13 years made me feel like nothing is impossible. I am not fearful of going into a new business—in fact, it is exciting to me to bring an idea to life.”

“I left my home in Japan at the age of twenty because I wanted to travel the world. I was a young and very shy backpacker who spoke little English and was travelling alone. I was afraid at first, but my journey was full of wonderment. Everywhere I went, people helped me when I needed help. Without having the correct words to express my thoughts, I managed to really connect with others without speaking the same language. I realised that the world was not the scary place I had imagined it to be.”

“Getting a divorce about four years ago. I was married for 23 years and during that time, I was always afraid that I couldn’t take care of myself. But then I came to realise that my wasband (was my husband), worked as my company’s CFO. I had 50 employees in Georgia and another 50 in Washington D.C.  I earned a great salary and different members of my family worked for me. So if I could pay everyone on my payroll, then why did I think that I couldn’t take care of myself? Fear! I was fearful that the young woman who had struggled and married a provider would fail. But, I didn’t see that the tables had turned, and that I had become the provider.

Then I feared being alone and not being loved. But, I realised that I was alone even when my wasband was around, and that I certainly didn’t feel loved. Knowing all these, I decided to give up a ‘cell-mate’ and hopefully find a soulmate instead. I asked for a divorce. It was risky because of the laws on communal property: I had to pay him ½ million US dollars, child support, and give him the house with all the furniture, and more. But, I survived. I started over and I’m okay. It gets better with time. That was a risky move and I lost a lot initially, but like stocks—the higher the risk, the greater the pay-off. And I believe that what drops has to eventually go back up.”

Insights
Is Tesla’s Bubble About to Burst?
Insights
Small, Micro Enterprises in F&B and Retail Are Coping Better During Phase 2HA Than Circuit Breaker
Dining
It’s Time to Stop Judging Lab-Grown Meat
Travel
Osaka: The Ultimate A to Z Guide
Dining
5 Fine Dining Restaurants To Go To In Singapore

Invest
Insights
A Look at Singapore’s HENRY (High Earners, Not Rich Yet) Generation
Invest
Insights
How To Get Rich In Singapore?
Invest
Insights
The Triple Whammy of AAA Singapore’s Monetary Policy
10 Formidable Founders Get Real About Their Fears
By Angela Low
© 2023 High Net Worth All rights reserved.
Privacy Policy | Terms of Service