5 Companies That Are Restoring Our Faith in Humanity 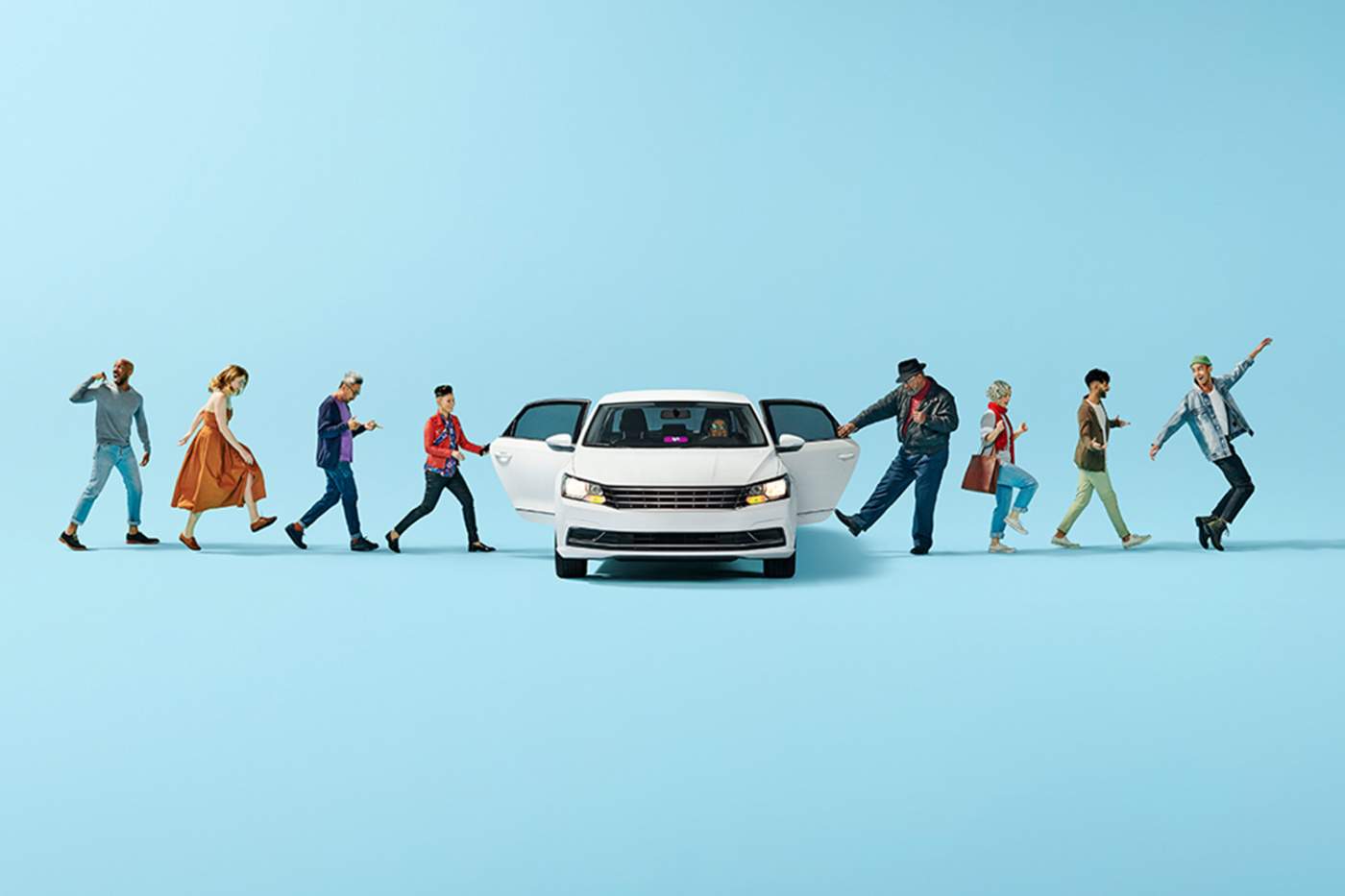 Mention “corporate social responsibility”, and you’ll see a throng of cynics getting up in arms about the marketing ploy that helps businesses drive more profit under the guise of supporting a good cause. They’ll say it’s easy for these massive firms to set up an initiative, donate a chunk of money to some third-world country, and call it a day. Consumers and employees will be left with a good impression of the company, and are thus more likely to promote them. The best part is, the business doesn’t actually have to care about whether their CSR is effecting any measure of positive change.

Enter these five organisations that, despite being profit-driven entities, are helping everyday folks closer to home with no strings attached or a hidden agenda to increase sales. Rather, they’ve come up with concrete plans to contribute directly to their local communities. Here are a few companies that are restoring our faith in humanity.

In partnership with Goodwill and United Way, Lyft (an American ride-sharing company) has launched a new programme that offers free rides to people travelling to and from job interviews. If they get the job, they’ll be given another three weeks of free rides from the time of their employment to their first pay cheque. It sounds like quite an arbitrary initiative, but for lower-income, differently-abled, and aging individuals, access to transportation makes a huge difference in whether they’re able to find and secure new jobs. Not to mention, a Harvard study confirmed in 2015 that there’s a correlation between commute length and the level of economic mobility—the lesser time one takes to commute, the more financially well off one tends to be.

Joining the bandwagon to move the needle in inclusive hiring, Starbucks has pledged to recruit 25,000 veterans by 2025—an initiative that includes hiring younger individuals to help “jump-start” their careers. Besides providing employment to retired members of the armed forces (a group of people who have sacrificed much for their country yet received little help in return), Starbucks is also looking to onboard 10,000 refugees by 2022. Not only is the global coffee brand leading the way in welcoming minority communities, they are empowering them by making them useful members of society, rather than simply recipients of hand-outs.

The largest hotel chain in Scandinavia owned by billionaire Petter Stordalen, Nordic Choice Hotels has nonetheless always been generous in offering free accommodations to those in need. For instance, in the wake of the Indian Ocean Tsunami in 2004 and the Typhoon Hayan catastrophe in the Philippines in 2013, he opened his hotels up as a safe refuge for the victims of these natural disasters. Likewise, in response to the European refugee crisis in 2015, he offered 5,000 free nights to runaways and asylum seekers, including a meal upon their arrival. Within a week of his proposal, he’d welcomed 50 refugees in 35 rooms at one of his hotels, unperturbed by how it’ll affect the bottom line.

Having experienced poverty back home in Pakistan, Kazi Mannan was adamant that no one should go hungry. As such, when he finally opened Sakina Halal Grill (situated near the White House in America) in 2013, he invited the homeless to his restaurant opening and gave them free meals. Since then, providing free food to the less privileged has been a regular affair at Sakina Halal Grill, which serves about 16,000 homeless folks each year. And it’s all in the name of love and humanity, says the humble restaurant owner.

Sprint, a US-based telecommunications firm, runs a programme that provides free mobile devices and high-speed wireless Internet access to a million low-income high school students. As part of the multi-year 1Million Project, the initiative looks to close the “Homework Gap”, where students with poor Internet connection struggle more to finish their work, consult their professors, and apply for further studies, scholarships and jobs. To suss out those in need and deliver the gadgets and services to them, Sprint collaborated with non-profits such as EveryoneOn and My Brother’s Keeper Alliance. In this programme, each student will get 3GB of free LTE data every month for up to four years, and a choice of either a smartphone, tablet, laptop, or hotspot device—a lifesaver for surviving in the 21st century.

Invest
Insights
A Look at Singapore’s HENRY (High Earners, Not Rich Yet) Generation
Invest
Insights
How To Get Rich In Singapore?
Invest
Insights
The Triple Whammy of AAA Singapore’s Monetary Policy
5 Companies That Are Restoring Our Faith in Humanity
By Angela Low
© 2023 High Net Worth All rights reserved.
Privacy Policy | Terms of Service