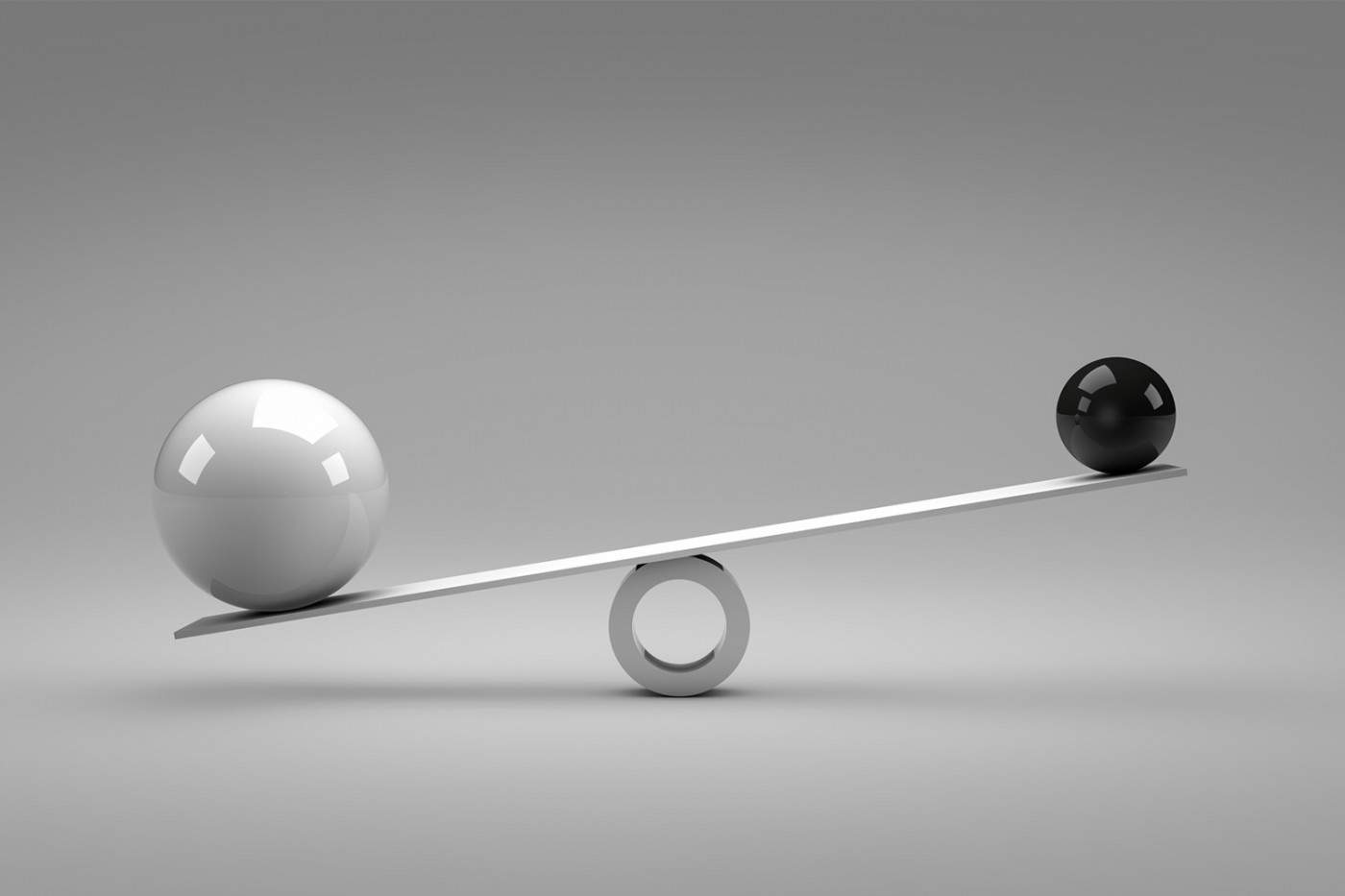 This old English phrase seems well suited to current global economic data: as with the curate’s egg, some of it is bad and some of it is good. Hopes of a global upturn in activity are as yet unfulfilled.

1. Better than expected data in the U.S. has helped equity markets to absorb the recent rise in long-term interest rates relatively well (10YR U.S. Treasury are near a four month high). But a range of global uncertainties could still challenge sentiment towards risky assets in Q4. Meanwhile, attention may well turn to the Q3 2016 earnings season, which kicks off next week. According to consensus estimates, earnings for Q3 2016 are expected to decline 0.8% YoY, but remember that earnings tend to beat the initial estimates by around 3-5% so an end to the earnings recession could well be in sight.

2. In Europe, meanwhile, there are growing signs of divergence between core economies and those in the periphery. German and French data (notably that related to consumer spending) has been strengthening whereas data in the periphery has been either stagnating or deteriorating. Spain appears to be faring rather better than Italy. Italian consumer confidence, for example, has been steadily declining and industrial orders are sharply down. The provides an unsettling economic backdrop for the impending Italian constitutional referendum.

3. In Asia, China’s purchasing manager index (PMI) data reassured, but there some disappointing news out of Japan. The Tankan survey, a measure of sentiment towards broad economic conditions, disappointed. Note also that inflation could soon reemerge as an issue: Thailand, Indonesia, South Korea and the Philippines all saw a rebound in inflation in September. This has implications for future central bank policy. Even so, we still think that China, Japan, India, Singapore, Malaysia and Indonesia are quite likely to further ease monetary policies. Trade data from China and India in the coming week could be important.

Property
This Is How the Singapore Property Market Could Look Like in 2020
Style
Devialet Phantom Reactor Has a New Matte Black Look
Insights
How to Stay Motivated in Isolation (Even When You Are Not)
Life
Stories of Courage: Masami Sato
Culture
Our Guide To The Best Rom-Coms Of The Past Decade