Artificial Intelligence is a Friend, not a Foe 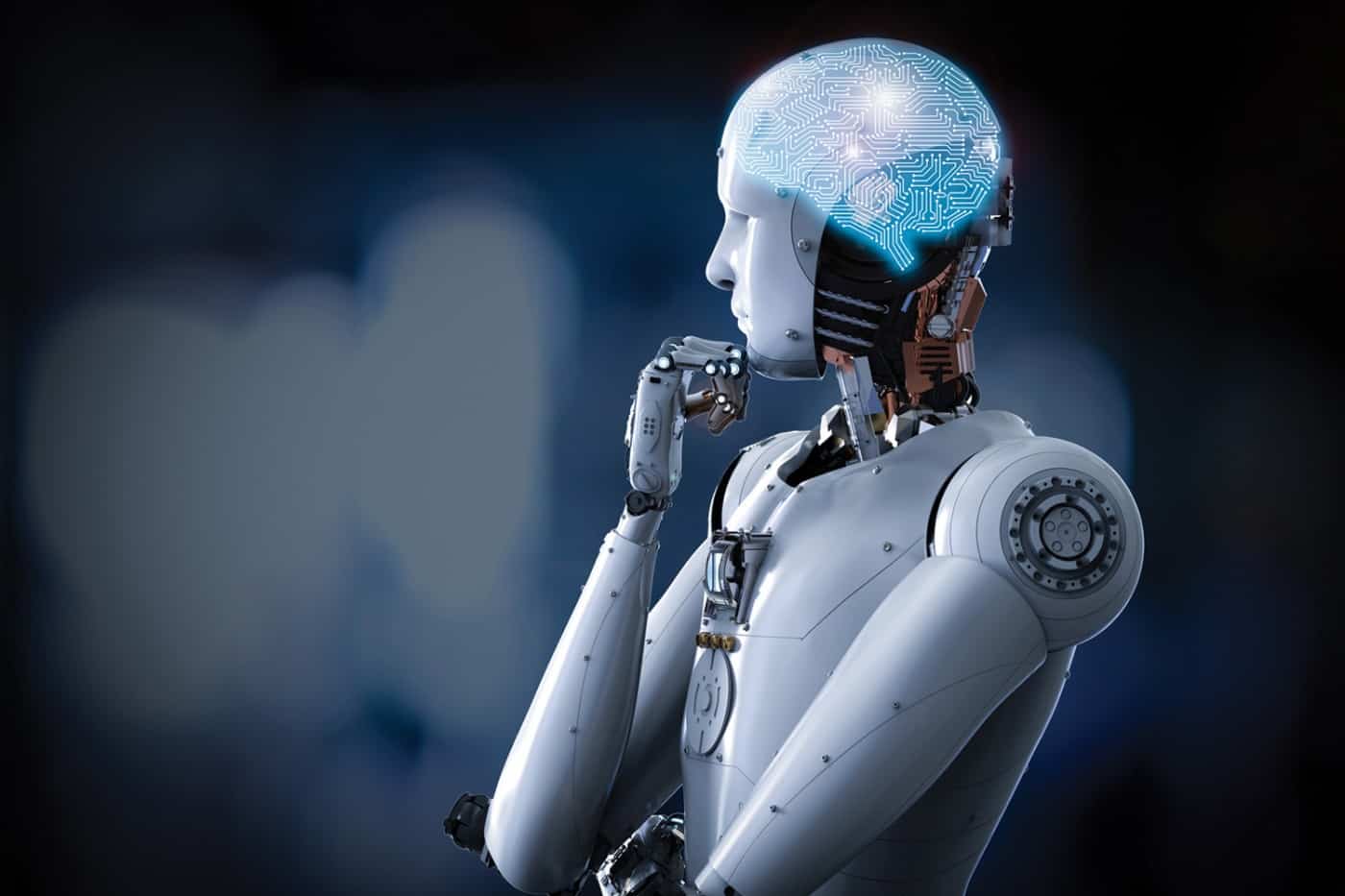 There are no cashiers at Habitat by Honestbee, the world’s first tech-enabled supermarket with a fully automated checkout system that launched in Singapore this year in October. On the other side of the globe in Seattle, an AI-powered Amazon Go grocery shop allows customers to walk in and out of the store without going through a physical checkout to buy a product—certain machines simply track what they’ve taken and send them a digital receipt of the items when they exit the store.

Self-driving cars are also slowly taking over the roads, endangering human taxi drivers, while drones are making your delivery man obsolete. According to the World Economic Forum, artificial intelligence could replace about 52% of the human workforce by 2025, a cause for concern for employees who are worried about losing their source of income. At the same time, there’s been a lot of talk about AI making us lazier and less intelligent.

Is that really the case though? History might indicate otherwise.

If you think about what AI does, it works to make us more efficient for the most part, which means eliminating the need to do menial tasks that don’t hold a lot of value. Processes get sped up, and the middleman is removed. This is what technology does in general, harkening back to the Industrial Revolution.

Yet, society has continued to grow and adapt. With innovation at the forefront of many companies, a slew of new jobs wouldn’t have existed if we weren’t living in the digital age. In the same research, the World Economic Forum predicted that while 75 million jobs may disappear in the next five years, there will also be 133 million new ones, thanks to the AI revolution.

Before, you had to go to the library, search for a book and comb through its pages to obtain a specific set of information. Now, all you need to do is ask Google. Within seconds, you’ll be able to do something that used to take hours, days or weeks. It will be the same with AI. As human beings, we are built to adapt. AI forces us to be better and smarter by giving us the space and capacity to focus on more pertinent tasks. It encourages us to upgrade our skill set, and equips us with faster access to a vast expanse of knowledge and information.

Human beings won’t have to waste their potential on boring jobs that don’t require much thinking. Instead, they’ll be free to contribute to society in a meaningful way. While this may increase competition amongst job seekers, that is exactly what pushes them to maximise their performance. As for the issue of laziness, Jack Ma, the maverick that founded Alibaba Group (currently worth more than US$350 billion), says it best: “[Some people] were too lazy to climb stairs, so they invented elevators. [Some people] were too lazy to walk, so they invented cars, trains, airplanes. [Some people] were too lazy to work out every calculation, so they invented mathematical formulas… You see people running around here in the company. Are they the ones who are most highly paid? Absolutely not. Those most highly paid sit around looking carefree. They probably have a lot of stock options as well. The examples I give are just to clarify an issue, which is that, this world relies on lazy people to carry it forward.”

In short, yes, AI may make us lazier, but it’s a sort of laziness that helps us to work smarter, instead of harder. AI empowers us and enhances our abilities in the workforce, and to clear a common misconception, AI doesn’t just exist in the form of human-like robots. It works at a micro level as well, offering specific tools that automate a variety of tasks. In this manner, it complements its human counterpart, much like how the Iron Man suit makes Tony Stark a more powerful superhero.

Invest
Insights
A Look at Singapore’s HENRY (High Earners, Not Rich Yet) Generation
Invest
Insights
How To Get Rich In Singapore?
Invest
Insights
The Triple Whammy of AAA Singapore’s Monetary Policy
Artificial Intelligence is a Friend, not a Foe
By Angela Low
© 2023 High Net Worth All rights reserved.
Privacy Policy | Terms of Service