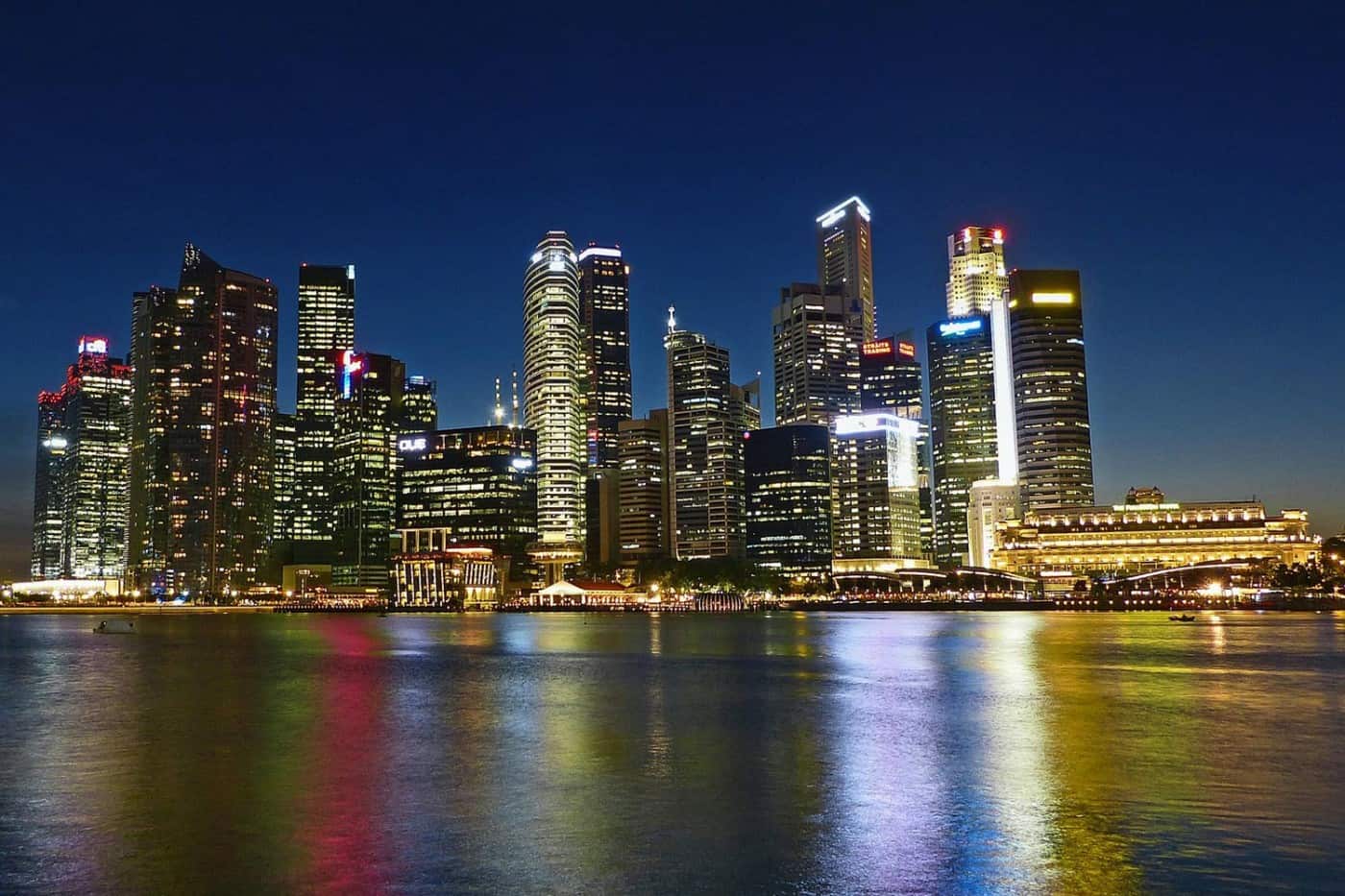 Emerging markets in Asia are expected to continue to grow in 2017, offering opportunities for investors amid ongoing global political and market volatility.

Despite considerable political uncertainties in the near term in the US, the UK and Europe, as well as potential changes to US trade policy under the coming Trump administration, modest improvement in global economic momentum is expected to continue in the year ahead.

The introduction of trade protectionism risks derailing the Trans-Pacific Partnership, which could in turn negatively impact global growth. Investors may also see a gradual rise in inflation, flatter yield curves and a higher federal funds rate in 2017. This may lead to a more cautious stance by the Asian central banks due to market volatility. Nevertheless, with long-term interest rates in advanced economies expected to remain low in the year ahead, growth and strong fundamentals in the Asian market will present opportunities to those investors willing to diversify across asset classes and geographies.

Against this global backdrop, opportunities can be identified in riskier, higher yielding asset classes, including Asian equities, which can offer better returns for investors seeking to manage market volatility.

Geoff Lewis, Senior Asia Strategist at Manulife Asset Management, said: “Despite the political uncertainty following Brexit and the US Presidential election, we’re cautiously optimistic about the year ahead. US fixed investment is expected to pick up and global monetary policy is likely to remain accommodative which will alleviate pressures on the equity markets. There are significant opportunities in Asia for investors. The region hasn’t been immune to the challenges facing the global market economy, but it’s still, in our opinion, the highest quality emerging market in the world and likely to draw increased interest in 2017.”

Asia (ex-Japan) is expected to outpace the US, Europe and other emerging markets such as Latin America, with 6% gross domestic product growth forecast for 2017. The latest Manulife Investor Sentiment Index (MISI) also reveals that Asian investor sentiment for investing in Emerging Asia has jumped from 19 in 2015 to 34 in 2016.

2017: A Turning Point for Asian Equities

2017 looks to be a turning point for Asian equities, which will generate opportunities for investors. While Asian stock earnings were soft in recent years, earnings are expected to be revised up in the coming year as a result of an improved economic environment as well as supportive fiscal and monetary policies.

More broadly, when compared to 2016, capital flows, exchange rates and bond spreads across most of the region are expected to continue to stabilise in 2017, creating a more positive macro environment for equities. Real interest rates in Asia, which constitute the improving inflation outlook, are increasingly more favourable, indicating a lower vulnerability for Asian stocks to future interest rate increases from the US Federal Reserve.

Among the Asian markets, opportunities should become available in Chinese equities, as evident by the improving private investment landscape and the first positive Producer Price Index (PPI) reading in 55 months. North Asian markets, such as China, South Korea and Taiwan, are also expected to perform better in the early part of 2017 due to the perceived positive impact of fiscal stimuluses and increased economic activities in the US. The uncertainty over forthcoming elections in Europe may result in an increased volatility in global markets and Southeast Asia should therefore perform relatively better given that its economies are driven largely by domestic consumption and policies, as was observed in 2016.

The MISI survey revealed that 80% of investors indicate that the next six months will be a “neutral to good time” to invest in equities. The top three reasons cited by those investors that favour Asian stocks were signs that market conditions are improving (41.5%), a stable market place (38.5%), and low interest and lending rates that drive the asset class (35.8%).

Volatility in rate, credit and currency markets should remain in 2017. The outlook for Asian fixed income will also depend on the new Trump administration’s trade and fiscal policies, as well as their impact on US and global growth, rates and monetary policies. The pace and magnitude of the Federal Reserve’s rate hike will also impact on Asian fixed income.

Asian economic fundamentals are expected to remain stronger than other emerging markets in the year ahead. Over the past ten years, a rating upgrade trend was seen for most Asian countries, enabling them to achieve investment grade status. Countries in the region also enjoy stable economic growth, stronger balance sheets, and a better macroeconomic position than in previous years. In 2016, credit spreads remained tight and certain local currency markets saw some dramatic sell-offs. Opportunities may arise in local markets if and when stability in global rates and currency markets is seen, and when corporate bond spreads widen. The MISI also showed that 84% of investors see the next six months as “a neutral to good time” to invest in the fixed income asset class.

Endre Pedersen, Chief Investment Officer of Fixed Income Asia (ex-Japan) at Manulife Asset Management, said: “Against a backdrop of ongoing market volatility, there is still a role for fixed income investment as part of a diversified portfolio. The fundamentals for Asian fixed income are still there and supportive. Looking ahead in 2017, if the credit spreads widen and stability of rates and currencies kick in, there will be potential to generate positive returns in some local markets.”