Called the Elections, but Too Soon to Call the Markets 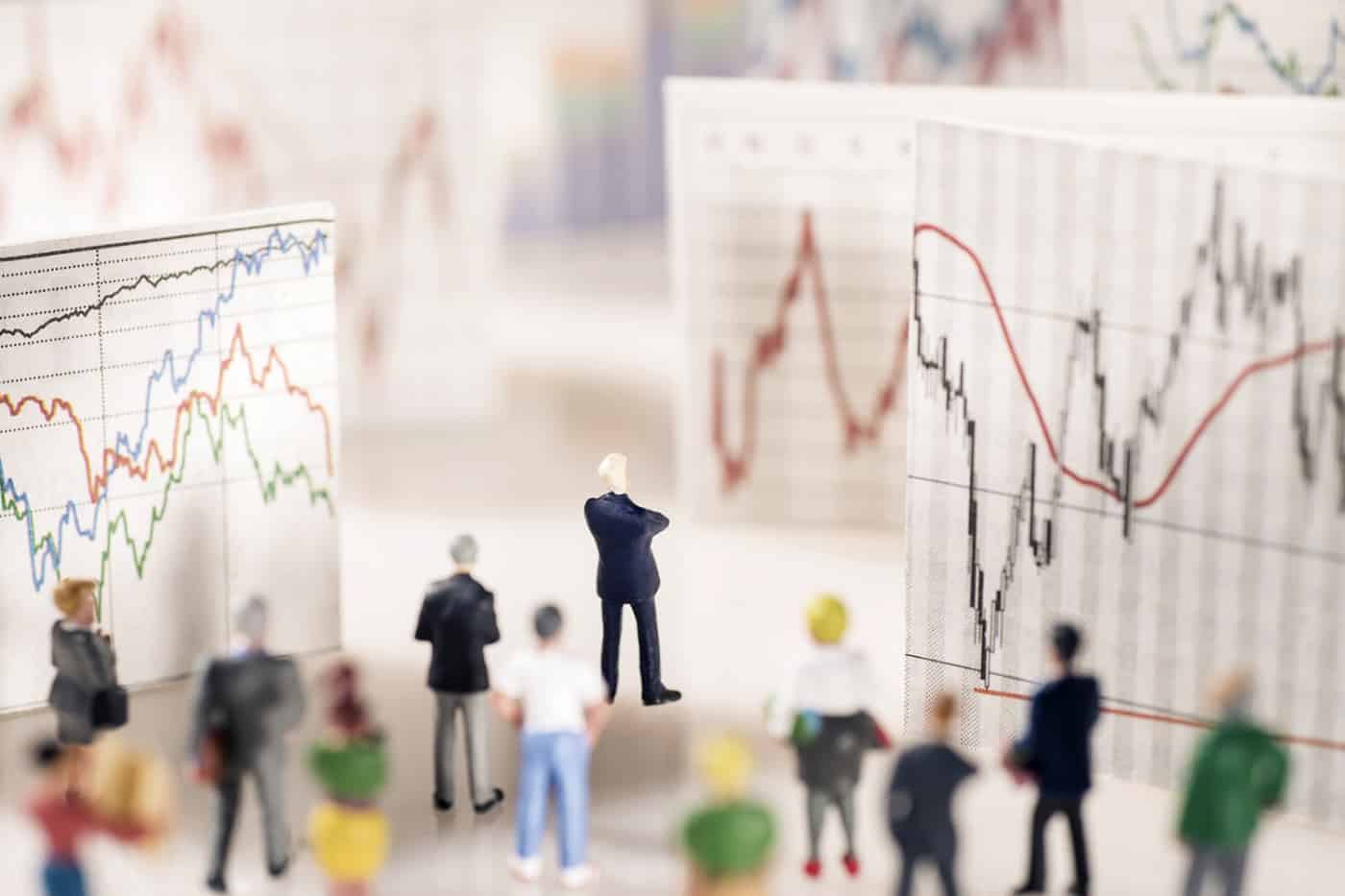 Those extra minutes of sleep each day working from home does wonders for the human spirit and soul; a dear friend who went back to the office declared to us, so worn out by the office stint running up to the US presidential election that she had to take time off just to recuperate.

Less than two months left in 2020 and anything goes. Can we say it is not the most unimaginably absurd week of our lives? The memories of the absurdities of the first week of November in 2020 will certainly age well.

First, the blatant absurdity of the world’s largest Ant Group IPO, which was all ready to take off with investors allocated and cheering as the stock was already trading 50 per cent up in grey market transactions, according to Bloomberg on Monday morning before an abrupt change of stance by the  Chinese regulators who had all these months to decide, but chose only to rein in the deal two days before its trading debut in Hong Kong and Shanghai. The banal excuse of safeguarding investors has left the once gleeful investors reeling in bewilderment and outrage.

Alibaba plunged as a result, and folks took to blaming Jack Ma for his unprovoked and rather scathing critique of the Chinese regulators at a financial conference last month that led to this rather absurd fiasco. Ant Financial’s big dreams are probably doomed in the future aside from the blight of public shaming as regulators look to start regulating that “unregulated” operating environment that has led to the firm’s success and further cripple them by discouraging lenders from working with them.

Secondly, going into election week with an almost certain “blue wave” as almost every single poll proclaimed, with a comfortable buffer for any margin of error, assured of Biden victory and a shift in the US Senate, markets went into Election week selling stocks, selling bonds, buying VIX, buying USD, selling bitcoin and gold.

Then absurdity took charge as stocks rose because either winner of the presidential race is deemed good for stocks. In a brutal election day of whipsaw market action, Asia woke to a blue wave sell-off that was immediately overturned when Trump’s odds of winning bounced above Biden’s before collapsing, and suddenly the race took off and the chase was on for stocks, bonds, bitcoin and gold.

Then the next absurd excuse came when stocks rallied on the hope of a divided government as the world’s negative-yield debt pile hit a new record high of US$17 trillion for the S&P 500 to deliver its best weekly performance in seven months, even as the US and other parts of the world continued to make record highs in daily Covid-19 cases.

As Americans braced themselves for four days of stress regarding the election outcome, evident in the most googled questions on election night like “fries near me” and “liquor store near me,” it is estimated Americans lost 138 million hours of sleep that night, not including the four days that followed.

The election turnout spoke volumes on the importance of the result and the anxiety of Americans on the future of their country, as the world watched on in trepidation and just as much stress and fear when President Trump continued his absurd assault on the system, prematurely claiming victory and all the worries on potential violence and protests.

As Biden’s chances rose, ratified by Sportsbet agreeing to pay out early on Biden bets, Saturday’s results are the biggest relief to the majority of Americans and the rest of the world when all major new media outlets proclaimed Joe Biden as the winner of the presidential election despite Trump still refusing to concede, which is the only un-absurd thing to expect for the week ahead.

There is no doubt that the euphoria will spill into markets, but it would be absurd if markets mistake the election outcome as a happy-ever-after event, even though it would be a given that China and emerging markets stocks and bonds will rally hard on Monday on instinct.

The fact is as Fortune magazine pointed out, that “only in 2020 would CEOs welcome a new President who promises to raise their taxes, intensify business regulation, and massively empower labour unions. But then this is no ordinary year.”

Things to expect, according to Fortune:

Executive orders to expect, according to The Washington Post:

There is no certainty for markets despite the apparent certainty of the election outcome now and change is happening as San Francisco passed the “Overpaid Executive Tax”, adding a 0.1 per cent tax on companies whose executives earn 100 times more than the average worker.

Certainly, the weight has been lifted from our souls and markets are going to miss the mayhem that Trump wrought with each tweet that he has done for the past three odd years, although there is still over two months left before he goes away. CNN’s Van Jones could not have articulated it better than how much easier it is to be a parent this morning.

Yes, they have called the elections but it is far too premature to call the markets in the days and months ahead.

Influential Brands
A Deep Insight into the Award-Winning Work Culture at ROHEI
Features
Why It’s Okay to Be Indifferent to Avoid Compassion Fatigue
Dining
Does SKAI Live Up To Its Elevated Expectations?
Features
The Art of Kintsugi Helps Us Embrace Our Brokenness
Travel
Zero Waste Destinations: The Greenest Hidden Gems to Visit

Invest
Insights
A Look at Singapore’s HENRY (High Earners, Not Rich Yet) Generation
Invest
Insights
How To Get Rich In Singapore?
Invest
Insights
The Triple Whammy of AAA Singapore’s Monetary Policy
Called the Elections, but Too Soon to Call the Markets
By Ed Chan
© 2023 High Net Worth All rights reserved.
Privacy Policy | Terms of Service