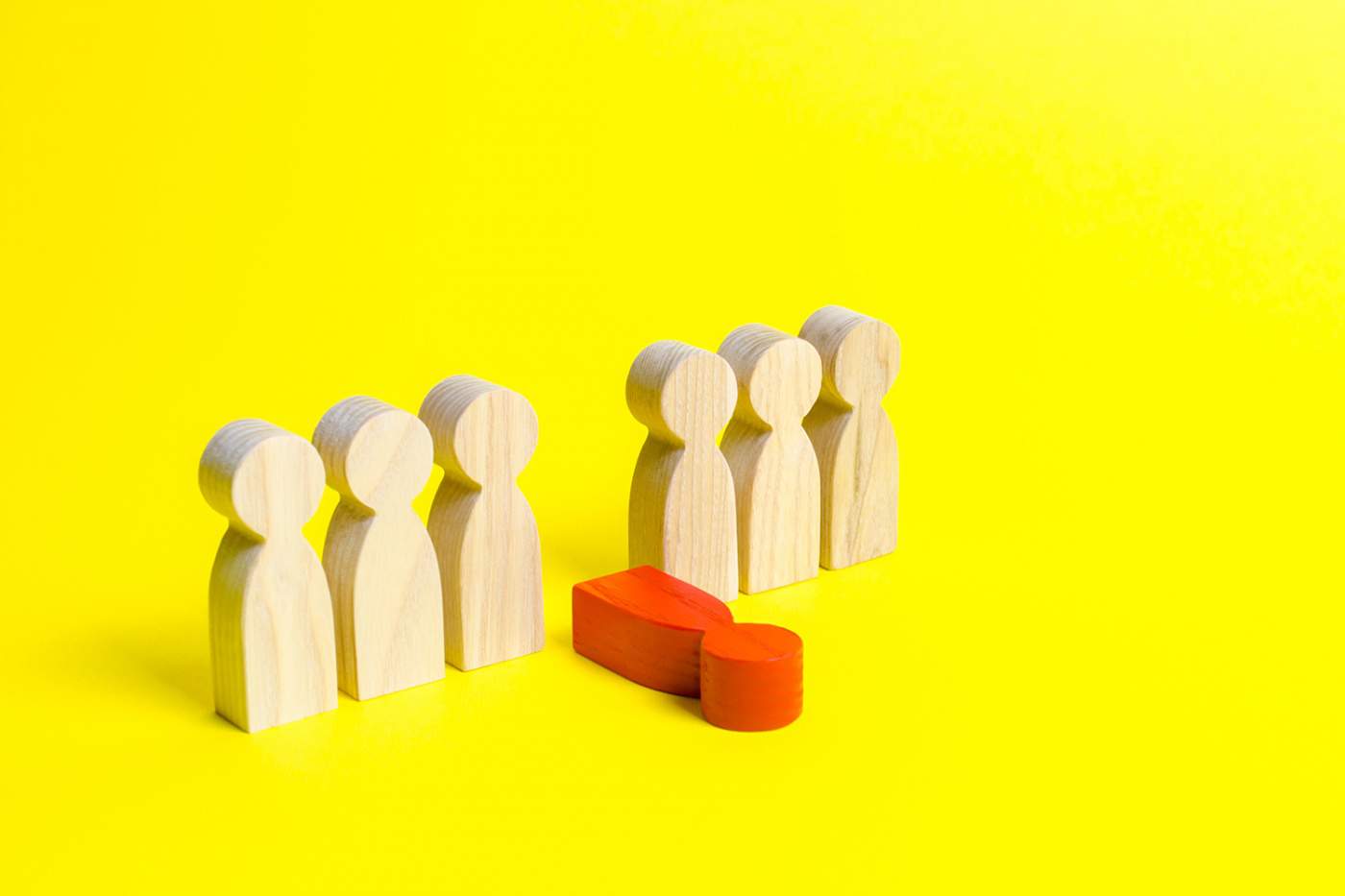 Discordant opinions within an organisation are generally frowned upon by leaders, who are quick to demonise and label them as troublemakers. As a result, real issues fester and are swept under a thick carpet of surmounting problems. Hence, it is imperative for management not to let personal hubris stand in the way of an organisation’s development. Although it is uncomfortable for leaders to address their own shortcomings, they need to recognise the value of feedback and how to channel it productively.

For almost ten years, Ross LaJeunesse was Google’s head of global international relations who took on the role of protecting human rights in China. He developed the company’s plan to stop censoring search results, and Google’s motto of “Don’t be evil” was publicly praised for venerating freedom of speech. LaJeunesse became a model worker who constantly received excellent feedback from his employees, clients and the public. However, in 2017, the tides changed when he started to raise concerns about the company’s human rights policies. He wrote on medium saying: “I was alarmed when I learned in 2017 that the company had begun moving forward with the development of a new version of a censored Search product for China, codenamed “Dragonfly.” Two years later, LaJeunesse who was increasingly disturbed by how far the company had shifted away from the values they supposedly embraced, signed an internal letter with 1400 employees condemning Google’s lack of transparency. Clearly unhappy by this act of “defiance”, the tech giant laid him off using “reorganisation” as an excuse.

Instead of seeing employees who challenge authority as deviants, recognise them as individuals who add value to the organisation. Encourage staff to speak up when they see both problems and opportunities. Instead of sidelining or ostracising someone for raising an uncomfortable topic, celebrate their courage to speak out in the interest of the company. It’s easy to blame the messenger, but at times, we need different perspectives and not fall into groupthink. Leaders should remain objective and not hold any prejudice against anyone who is able to identify a blind spot.

It is also important for management to be honest with themselves, and not skirt issues. The executives in Google knew that a problem existed. Yet, to side-step the discomfort of confronting their shortcomings, employees were blamed and made to take the fall. Ethical issues like sexual harassment or equal pay tend to be the most difficult to address, therefore the likelihood of a whistle-blower being demonised is much higher. But if employees choose to keep mum, ultimately the entire organisation suffers. Champion the ‘complainers’ instead of enabling a blame culture. Good leadership means having the courage to be vulnerable in front of employees, and being able to concede to mistakes, rather than putting on a false front of perfection.

If your employees are not bringing problems to the table that might not be a good sign as well. This shows that they are not invested in the organisation or care enough to improve the status quo. One former executive of Tesla said, “Everyone in Tesla is in an abusive relationship with Elon.” The entrepreneur is known to have a lack of tolerance for sceptics within his organisation and would fire workers at will without clarification.

Know the difference between an employee who has an axe to grind because of a personal vendetta and one who genuinely cares for the well-being of company. If a staff brings up issues in order to deliberately make a senior staff look bad or ruin someone’s promotional chances, they should be dealt with in a separate manner to prevent toxic behaviour in the workplace.

Real, lasting growth requires discomfort and oftentimes that entails not hearing what you want to hear. Embrace these disruptions with open arms and work on them together with your team. This will not only foster a positive work culture but also command greater respect from your staff. So the next time an employee comes to you with some not-so-positive feedback, listen intently before jumping the gun. At the end of the day, what matters more is creating an environment where they are heard instead of silenced.

Invest
Insights
A Look at Singapore’s HENRY (High Earners, Not Rich Yet) Generation
Invest
Insights
How To Get Rich In Singapore?
Invest
Insights
The Triple Whammy of AAA Singapore’s Monetary Policy
Celebrate, Not Villainise Employees Who Raise Problems
By Dawn Wong
© 2023 High Net Worth All rights reserved.
Privacy Policy | Terms of Service