Debt Management: The Straws on The Camel’s Back 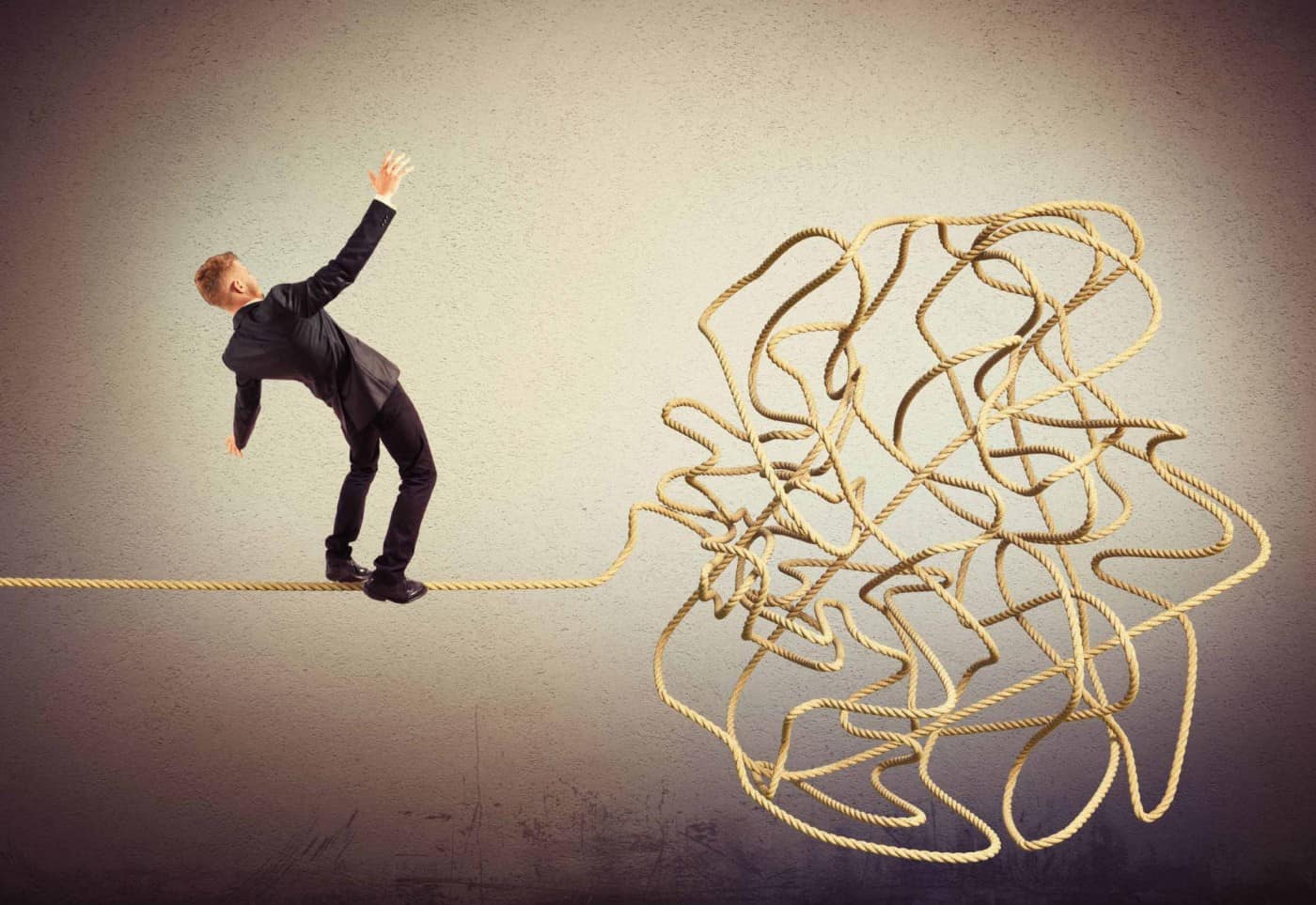 It may have missed the attention of perhaps 99% of the world but last week has been a stretch for me, a stretch of the the imagination that rocks the core of the belief system the mind had established quite firmly since 2008. The seed of doubt has been planted as I observed a meltdown in sovereign bonds that led to stock market and currency weakness as a domino effect.

For 2008 can be considered the inception of the global ZIRP (zero interest rate policy) and the modern QE (quantitative easing) mechanism which by now, more than half the world would be familiar with given they are living in a country that has near zero rates or in the process of aggressive rate cuts.

It is hardwired into our systems that holding cash is a crime and indeed, it is a crime in Switzerland as customers are penalised for large deposits with negative rates.

Thus many a shrewd portfolio and investor have stepped up and upped the ante with leverage that has been pretty free flowing till of late. Bearing in mind that portfolio leverage is not a new concept, its popularity and importance only swelled in recent years exacerbating the difference in returns between the “haves” and “have nots” that resulted in a rush for the borrowers bandwagon. So much for Hamlet’s “neither a borrower or lender be” in this world of beggar or be beggared.

It is a certainly noticeable trend from a national level down to the man on the street as central bankers have added an estimated US$ 10 trillion in new credit (supply) over the past 6 years.

Recent headlines, or the straws on the camel’s back.

*WSJ: China accounting for one-third of the rise in debt globally since 2007 (because they only just learnt about borrowing)

*Margin debt in the NYSE at historic highs

*Canadians (as an example) up to their necks in debt

*China’s debt to GDP broke a new record as foreign claims on China tops US$1 trillion.

Credit continues to drive Asia as we note the upward trajectory of borrowing since 2012.

I think I have painted a picture everyone should be able to understand.

It is inevitable that borrowing is fashionable that even stubborn skeptics have to admit that the cost of not borrowing is too large to bear, leaving one to miss out on a stock and bond rally that has lasted for nearly 7 years minus the small hiccups along the way.

The law of large numbers prevail and the herd instinct remains to stick to the winning trade without realising that it was the same mentality that led to the demise of Lehman Brothers, a single culprit, singled out of the entire herd of banks who were all just as guilty for perpetuating the sub prime mortgage crisis.

And the butterfly effect has shown us that a single bank’s collapse in the US can have far reaching consequences on the distant shores of Asia amongst even farther flung places.

Banks had indulged in sub prime lending as a process of following the Jones for their bottom lines would suffer had they not done so and Lehman Brothers, who was not even a direct sub prime mortgage lender and merely just structuring products out of mortgage books, had paid the price for doing what Goldman and the rest were doing.

As individuals, we leverage because that is what everyone else is doing and if we do not, we would be stuck with paltry sub par returns and sleepless nights as our neighbours strike it richer than us.

We stick together as all-for-one-and-one-for-all just like central banks and countries are doing in their rate cut frenzy, thinking that the worst case would be that the world would sink together.

I believe there is no better time than now to start examining our liabilities and do a spot of debt management for ourselves because we never know who will be the next unlucky Lehman.

Because over the past 6 years, banks have been cleaning up their acts, hit by a slew of regulatory measures that have crimped their ability to take on risk. This risk has been migrated hard and fast into the non banking sector – the world of funds and individuals who have been  given access to capital at a small price (for now).

I will not elaborate on the nuances of the Dodd Frank Act, Basel 3 and other variants of similar regulations imposed by the national central banks but suffice to say, the marauding days of gangster bankers are over which is NOT A GOOD THING for us as market liquidity has dried to a trickle for voices of concern to be raised.

We are not confronting concerned investors but prominent regulators, like Mark Carney, governor of the Bank of England and units at the IMF and US Treasury Department that are worried about excessive volatility in the sovereign markets due to the absence of liquidity that exacerbates any move, however minute.

Unsustainable debt warning from the Governor of Norges Bank, Mr Øystein Olsen, from a speech 2 weeks ago.

And this week is proof enough that markets are at a skittish stage where economic fundamentals are being weighed against policy actions in a backdrop of geopolitical uncertainty, that we had the largest sell off in Chinese stocks and European bonds as oil shorts were covered and the USD suffered a decline.

There are only 2 main angles to worry about in a leveraged portfolio.

I think we should all start sensibly with Point 2. The price of the asset under leverage, be it a bond, equities, real estate. If prices drop, Point 1 would be affected as banks will either withdraw their facility, raise the cost of leverage or exact a margin call, both of which will require more capital on our parts.

Prices are affected by returns generated and returns are partly influenced by the cost of capital i.e. Point 1.

I personally feel that portfolio leverage should not exceed 40% in the long run although it can run at a higher rate for short term trading purposes. In additional, I do believe that there is a case building to allocate a larger share to cash holdings, awaiting the opportunity to buy distressed assets sold on grounds of poor liquidity. Increasing the cash buffer also helps to ward off those margin calls should assets depreciate in the future.

Nonetheless  there is no immediate worry that the house of cards will come tumbling down tomorrow because China just cut their interest rates again as I type on this Sunday afternoon.

Is that a case for going out to borrow tomorrow or another straw on the camel’s back?

Invest
Insights
A Look at Singapore’s HENRY (High Earners, Not Rich Yet) Generation
Invest
Insights
How To Get Rich In Singapore?
Invest
Insights
The Triple Whammy of AAA Singapore’s Monetary Policy
Debt Management: The Straws on The Camel’s Back
By Aili Ong
© 2023 High Net Worth All rights reserved.
Privacy Policy | Terms of Service