Do You Really Need a Chief Happiness Officer? 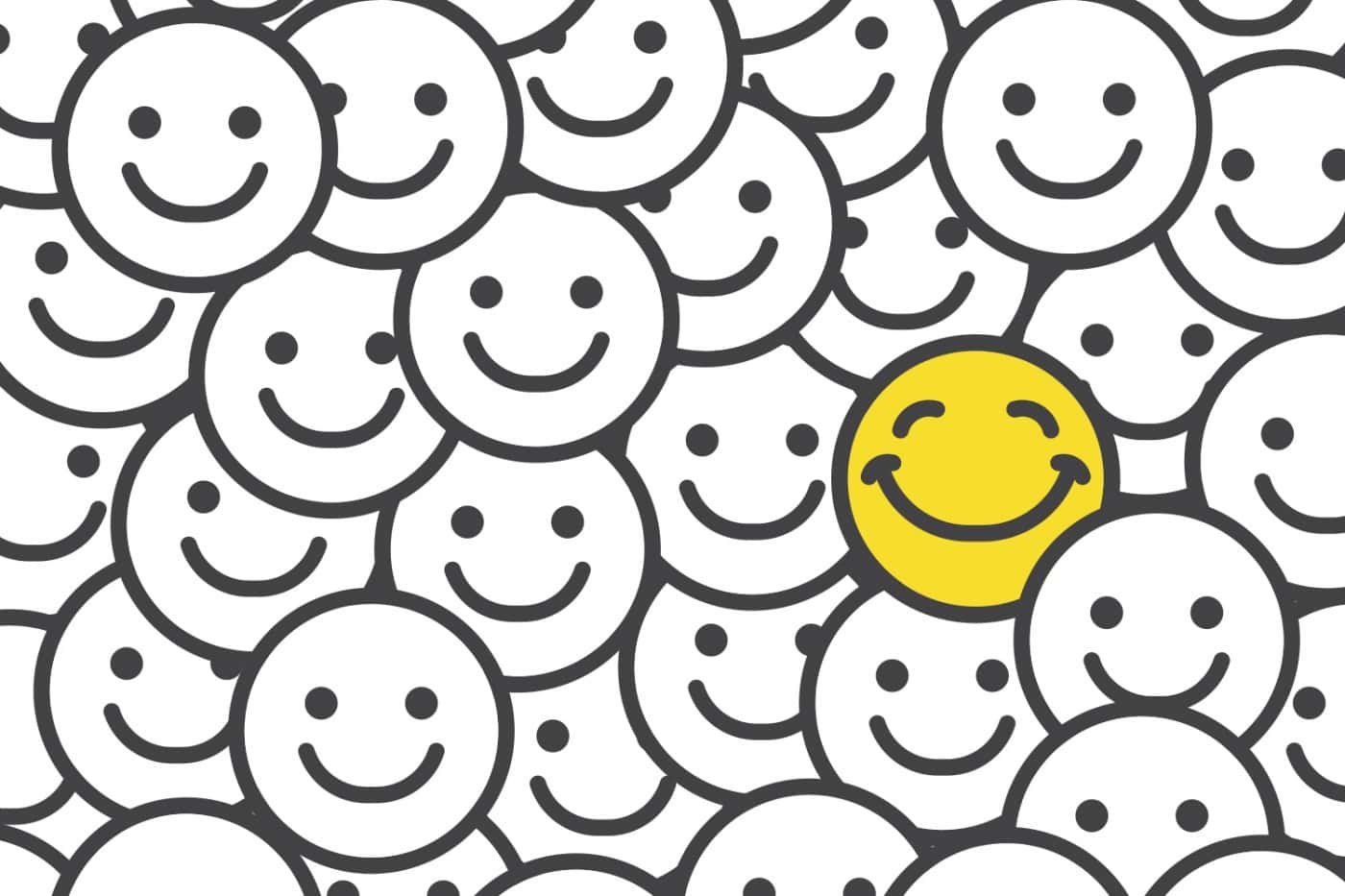 It sounds pretty ludicrous to hire a “chief happiness officer”, as if the person has to go around the office every day, making sure everyone is happy. Shouldn’t it be everyone’s responsibility to contribute to a positive work environment? Why would there be a need for a dedicated person to enforce that? In fact, it should already be the key role of every leader in the company to create a workplace that engages, empowers and supports employees across the board.

Almost every CEO has admitted that they can’t do what their specialised executives can, and that most of them aim to hire talents who are smarter than them. Moreover, a leader’s purpose is not to tell everyone what to do all the time. They’re there to listen to the experts they’ve hired, and provide them with the necessary resources to get the company where it needs to be. Intrinsic to the job, therefore, is maintaining job satisfaction among the staff.

Unhappy employees are not going to deliver. Leaders, the de facto happiness chiefs, have to spend time with the staff to determine what they want out of life and their career, and whether they have any qualms about their current roles. It’s a necessity for the betterment and sustained success of the company. You wouldn’t keep someone who’s passionate about PR, locked up with their potential untapped in the accounting department, would you?

Even if the roles of the leaders in your organisation are a little different, you’d still have an HR manager. You can’t deny that their job is to take care of the wellbeing of the employees. If every leader and HR executive is by definition already a happiness officer, why then do some companies still leave a vacancy for a chief of happiness?

As silly as the title sounds, workplace happiness is more vital than you might think, not just to the business, but also as a moral obligation. The University of Warwick in 2015 published a study that revealed one’s productivity improves by 12% when they’re happy, while it drops by 10% among gloomier workers. iOpener Institute also found that happy employees spent 80% of the workweek accomplishing actual work, whereas those stuck in misery only do what they’re paid for about two out of five days of the week.

“We spend more time in the office than our living rooms, and yet it is often the least personalized space we inhabit,” said Toby Haug, the head of the new Happiness at Work initiative at SAP. For some reason, people expect to be at least a little dissatisfied at work, associating the word with a certain degree of dread because no one in the right mind looks forward to Mondays, right? The issue runs deep and takes a lot of effort and time to resolve.

What’s more, different people come with different expectations. Not everyone finds joy in an ultra-flexible work arrangement, just as not everyone feels the most productive when confined to a cubicle. A dedicated happiness lead might then be helpful in tackling the nitty-gritty of each employee’s needs and wants. Furthermore, it shows how seriously a company takes the well-being of its members.

At times, despite all the health and wellness programmes an organisation has implemented, the staff remains unhappy. It could be that certain toxic affairs have been happening under your nose without your knowledge. One of your direct reports might be covertly bullying their subordinates and lowering the overall morale of the workplace. While the HR folks are busy dealing with payroll issues and the C-suite executives are liaising with the board of directors, among other things, a chief happiness officer would be free to zero in on what’s going on behind the scenes.

They might also delve deeper into researching how the workplace could be further optimised for happiness, while considering how much the company is able to afford. This includes figuring out what employees value most. Having an office gym might not yield as much positivity as being in an environment where they feel safe to innovate, voice their opinions, and take ownership of their work.

Hiring a person in-charge of happiness is not some New Age, millennial trend, like calling your software engineer a coding ninja. It can add genuine value. Most traditional MNCs would be hard-pressed to buy more ergonomic chairs for their employees because they want to skimp on costs. But what they don’t know is that their employees might type with more ease and speed in more ergonomic positions, instead of developing neck aches and carpal tunnel syndrome, which naturally slows them down and affects their concentration. A chief happiness officer would know that and ensure the people (and thus, the bottom line) are well taken care of.

Invest
Insights
A Look at Singapore’s HENRY (High Earners, Not Rich Yet) Generation
Invest
Insights
How To Get Rich In Singapore?
Invest
Insights
The Triple Whammy of AAA Singapore’s Monetary Policy
Do You Really Need a Chief Happiness Officer?
By Angela Low
© 2023 High Net Worth All rights reserved.
Privacy Policy | Terms of Service