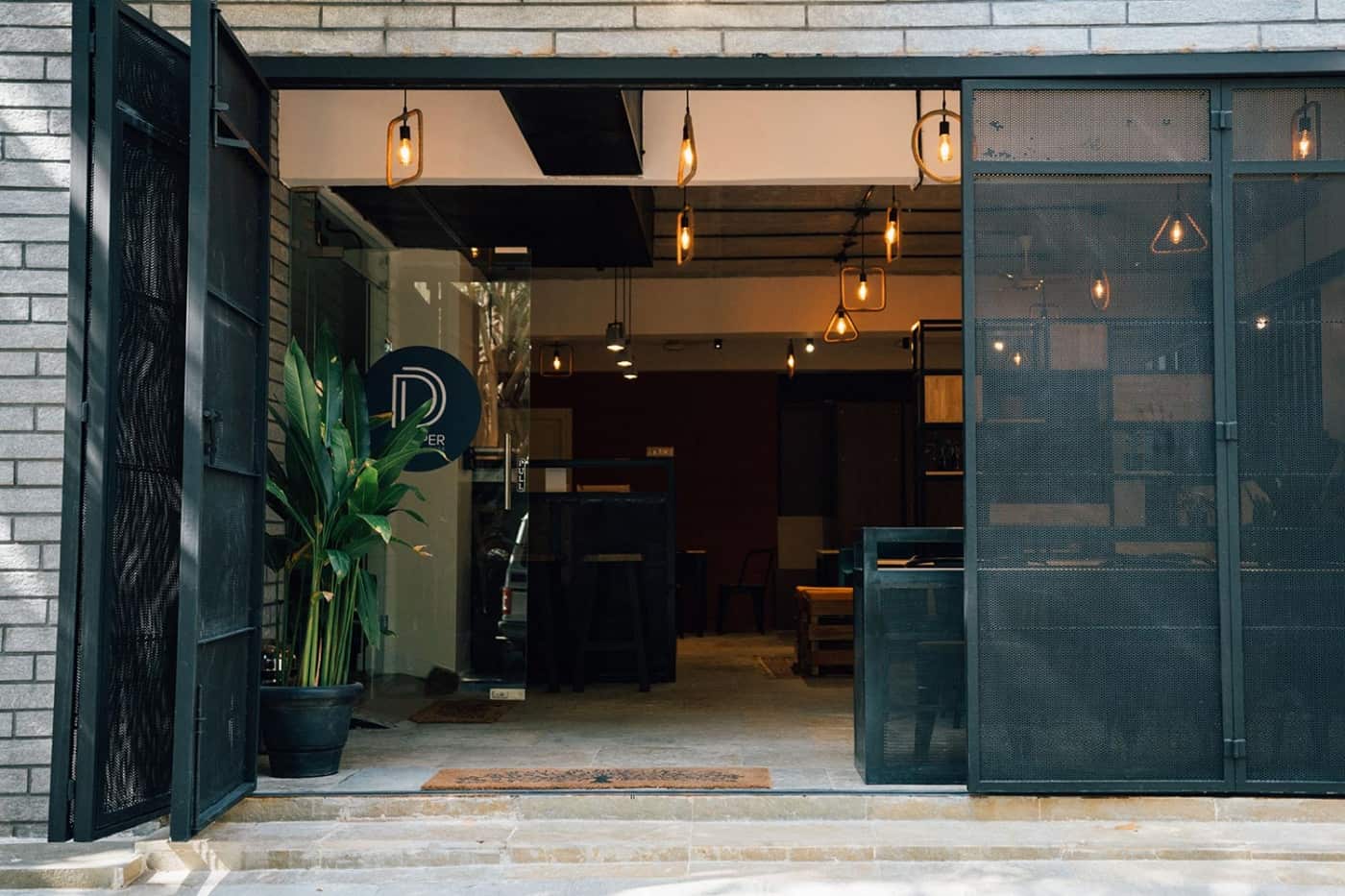 Draper Startup House Ventures is anchored in the US and the total amount of the fund will be announced at a later date, following US regulatory protocol. Lead investor, Tim Draper, is known for investing early in first-movers such as Hotmail, Skype, and Baidu. Draper’s network companies manage over two billion US dollars across 24 global funds.

“Thanks to the internet, and things like Bitcoin, entrepreneurs can build start-ups and create stored value from anywhere,” Draper stated. “Whether they are in Myanmar, Estonia, or Indonesia, Draper Startup House Ventures brings them the opportunity to get funding without having to find their way to Silicon Valley.”

The fund’s management is headquartered between San Mateo, California, and Singapore, but aims to invest worldwide. General Partners are Giulianna Crivello and Vikram Bharati, founder of Draper Startup House International, who will co-manage the fund along with long-time advisor, Nick Martin.

“We’re leading along with the major trend that shows founders are less reliant on fundraising in their own countries while creating high-growth global products,” Crivello stated. “We’re taking interest in this, and we’ve also been taking bets on founders who are challenging the status quo.”

Ferne Health, the newest addition to the Draper Startup House Ventures’ portfolio, appears to be challenging the status quo, in that it addresses a public health topic that is often overlooked due to its sensitivity.

Xi Liu, Ferne Health’s founder, believes the cultural stigma of sexual health and the lack of sex education is concerning. Xi has been a part of the Draper Entrepreneur Network for some time, making her company sit square in the sights of the fund. With the fresh funding, Xi hopes to see her vision for accessible sexual health care in Asia come true.

The fund will have an APAC predominance, due to Draper Startup House International having Singapore as its headquarters. Its reach potential, the firm said, includes 60 countries and 30 industries already represented on the company’s platform.

“Since inception in 2020, Draper Startup House Ventures has made 215 investor introductions to start-ups,” Bharati said. “With the launch of this fund, Draper Startup House itself expands beyond our 16 physical locations of entrepreneurial hospitality and tourism, to better connect, inspire, and empower a global community through direct venture capital backing.”

Bharati founded Draper Startup House in Singapore in 2018 as Tribe Theory, a concept to serve digital nomads. It is now a global business ecosystem of over 1,000 members in 60 countries who tap into its education, technology services, investment, and community resources. Draper Startup House has physical locations in sixteen countries.

The firm also hopes the fund complements what has been a rapid expansion of Draper Startup House locations. As a hospitality-meets-venture capital concept, the firm hopes a wider audience of diverse-minded people around the world can now take a step closer towards borderless access to support and capital. And, by combining the expanding location footprint and existing syndicate platform, with a new fund, the firm expects more open doors for founders everywhere, serving its bold vision and mission: One Million Entrepreneurs by 2030.

Style
The New Huawei MatePad Is Made for Work and Play
Features
Leaders on Leaders: Rachel Lim and Ho Renyung
Insights
2017 Into 2018, For all the Mad, Stupid, Evil and Greedy People in the World
Automobiles
The Aston Martin DBX Lands in Singapore
Style
5 Fine Travel Organizers for Men