Everything You Need to Know about the WeWork Saga 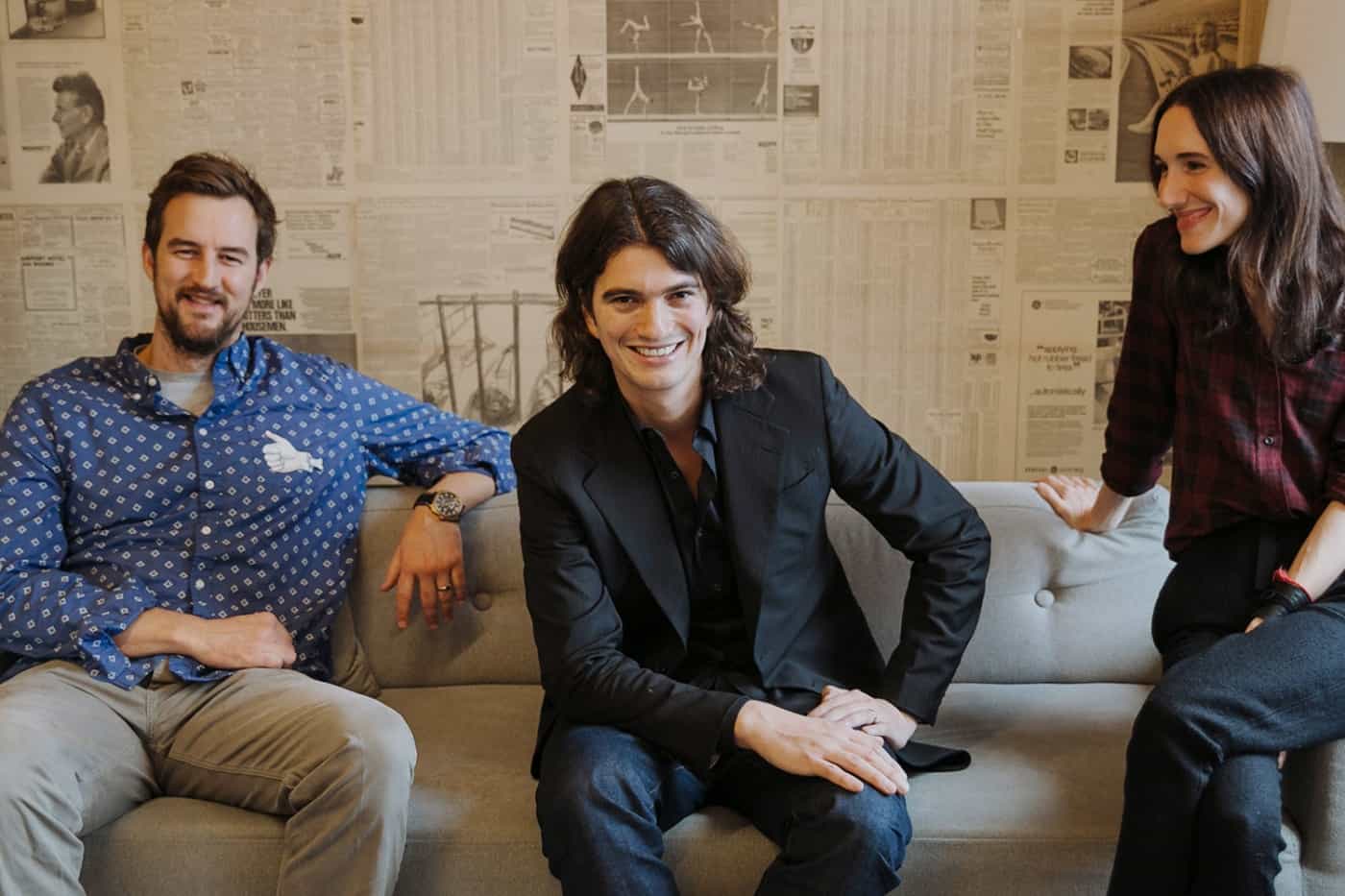 Adam Neumann, the Israeli-American co-founder of WeWork, once stood on top of the world. In 2013, he ventured to the 57th floor of the Woolworth Building—the world’s tallest until 1930—giddy about his purchase of the estate’s top 25 floors to be converted into a residential condominium and the optimistic future of WeWork. Within a few years, his company catapulted into a global brand, a co-working giant that shifted not just the landscape of commercial real estate, but also the way we lived and worked.

WeWork was at the forefront of a cultural movement, and Neumann was the youthful genius behind the game-changer. Then, it started showing signs of cracking. Beneath his persuasive exterior is nothing but a phony, people said about Neumann. Has the lengthy WeWork saga left you scratching your head? Here is a breakdown of everything you need to know to get up to speed on the drama that has unfolded.

On August 14, WeWork officially announced that it intended to go public, and filed paperwork with the Securities and Exchange Commission.

Another peculiar revelation showed that Neumann and three other executives had been receiving millions in loans from WeWork. All of them were paid back, save for one (about $600,000 to Artie Minson).

Before its IPO, Neumann decided to cash out over $700 million in stock options.

This usually happens after a company goes public, but Neumann went ahead of schedule and liquidated his holdings before WeWork’s IPO, raising a few eyebrows in the process. The payouts were made through a combination of stock sales and loans, with the proceeds invested in real estate (four homes in New York, a $21 million mansion in the Bay Area, and various commercial properties to be leased to WeWork for millions) and start-ups (such as EquityBee, Tunity, Pins and Hometalk). Even after selling those stakes, Neumann remained the largest shareholder of the company, holding stock that was worth 20 votes per share, twice more than that of other CEOs. This means that he wields the most power and may be operating under the influence of the green monster of greed.

Morgan Stanley withdrew from WeWork’s IPO on August 15 after the firm rejected the bank’s pitch to be the lead underwriter.

At this point, WeWork had been established as a money-losing company. Part of the reason why the deal fell through was because Morgan Stanley, in view of the uncertainties around WeWork’s risk profile and credit needs, was opposed to the risky degree of debt financing that the company wanted from major banks as part of a $6 billion credit facility. This was a shocking move, considering that Morgan Stanley had previously been in business with WeWork and Neumann himself.

WeWork faced a slew of criticism with regard to its culture.

Its IPO paperwork apparently showed that the We Company was lacking severely in female leadership, with not a single woman on its seven-strong board of directors. This was followed by Andrew Yang, a 2020 Democratic presidential candidate, calling out WeWork’s $47 billion valuation as “utterly ridiculous” on Twitter on August 21. He also shared an article about an NYU professor who asserted that any Wall Street expert who claims WeWork is worth more than $10 billion is either “lying, stupid, or both”.

A report published on August 27 revealed that many of WeWork’s top HR executives have left the company after butting heads with Neumann.

Almost a dozen have quit between 2018 and 2019, according to the report by The Information. The department interim head, the senior director of talent acquisition and the head of people strategy were among those who abandoned the slowly sinking ship. Many of these HR officials cited conflicts with Neumann, with two claiming to have been sexually harassed whilst working for the company. Most of the equity awards also went to the men, which left WeWork’s female employees feeling discriminated against.

On September 4, Neumann returned the $5.9 million WeWork paid him for the rights to use the “We” trademark.

As the founder of private firm We Holdings, LLC, Neumann owned the rights to the “We” trademark. For WeWork to use the same trademark after rebranding itself as The We Company ahead of the IPO filing, it had to pay Neumann $5.9 million. Seems like a sinister move and a clearly flimsy attempt by Neumann to get more money through unethical means. It no doubt launched a great deal of flak, enough for Neumann to back-pedal, return the $5.9 million and allow WeWork to use the word, “we”, for free.

This came after a report, published on September 5, by The Wall Street Journal and Bloomberg stating that the company was contemplating lowering its IPO valuation by more than half and delaying its IPO. After reducing its valuation, WeWork still failed to attract sufficient investor interest, which prompted its largest shareholder, SoftBank, to suggest pausing the IPO.

On September 13, WeWork announced that it’s going to limit the power of Neumann and his wife, Rebekah.

Besides reducing Neumann’s voting power down to 10 votes per share, WeWork’s board enforced a 10% limit on the amount of stock he’s able to sell in the second and third years after the IPO. WeWork also banned his wife, Rebekah, from the board, and announced its plan to recruit a lead independent director of the end of 2019.

On September 16, WeWork decided to officially postpone its IPO indefinitely.

Right after this delay was announced, WeWork’s shares plummeted at record speed down to 7 cents on the dollar at one point. Two days later, The Wall Street Journal published an exposém revealing Neumann’s questionable, at times downright toxic, leadership approach. His wife too had reportedly demanded for certain employees to be fired after meeting them for a few minutes. Neumann also had a tendency to party hard, smoke pot, and convince employees to do the same while working 20 hours a day.

Neumann quit as the CEO of WeWork on September 24.

Co-CEOs Artie Minson and Sebastian Gunningham replaced Neumann following his resignation. In a bid to pick up the pieces of WeWork, they decided to sell Managed by Q, Meetup, and Conductor (the three start-ups WeWork acquired over recent years), shut down its educational arm WeGrow, and lay off thousands of WeWork employees to focus on its core business.

SoftBank bailed WeWork out on October 22, and agreed to pay Neumann $1.7 billion to leave the company’s board and relinquish his voting power.

SoftBank now holds an 80% stake in WeWork. Neumann, on the other hand, walks away with $1.7 billion—$1 billion in exchange for his shares, $185 million in consulting fees, and a $500 million credit line from SoftBank.

“Every single word that comes out of your mouth is fake,” Neumann’s now-wife said to him after their first date. Whether the former WeWork co-founder really believed in the brand’s mission or simply tricked the entire globe into making him rich, Neumann is certainly no blazing fool.

Invest
Insights
A Look at Singapore’s HENRY (High Earners, Not Rich Yet) Generation
Invest
Insights
How To Get Rich In Singapore?
Invest
Insights
The Triple Whammy of AAA Singapore’s Monetary Policy
Everything You Need to Know about the WeWork Saga
Text by Angela Low
© 2023 High Net Worth All rights reserved.
Privacy Policy | Terms of Service