Exploring the Reality of Becoming an Internet Millionaire 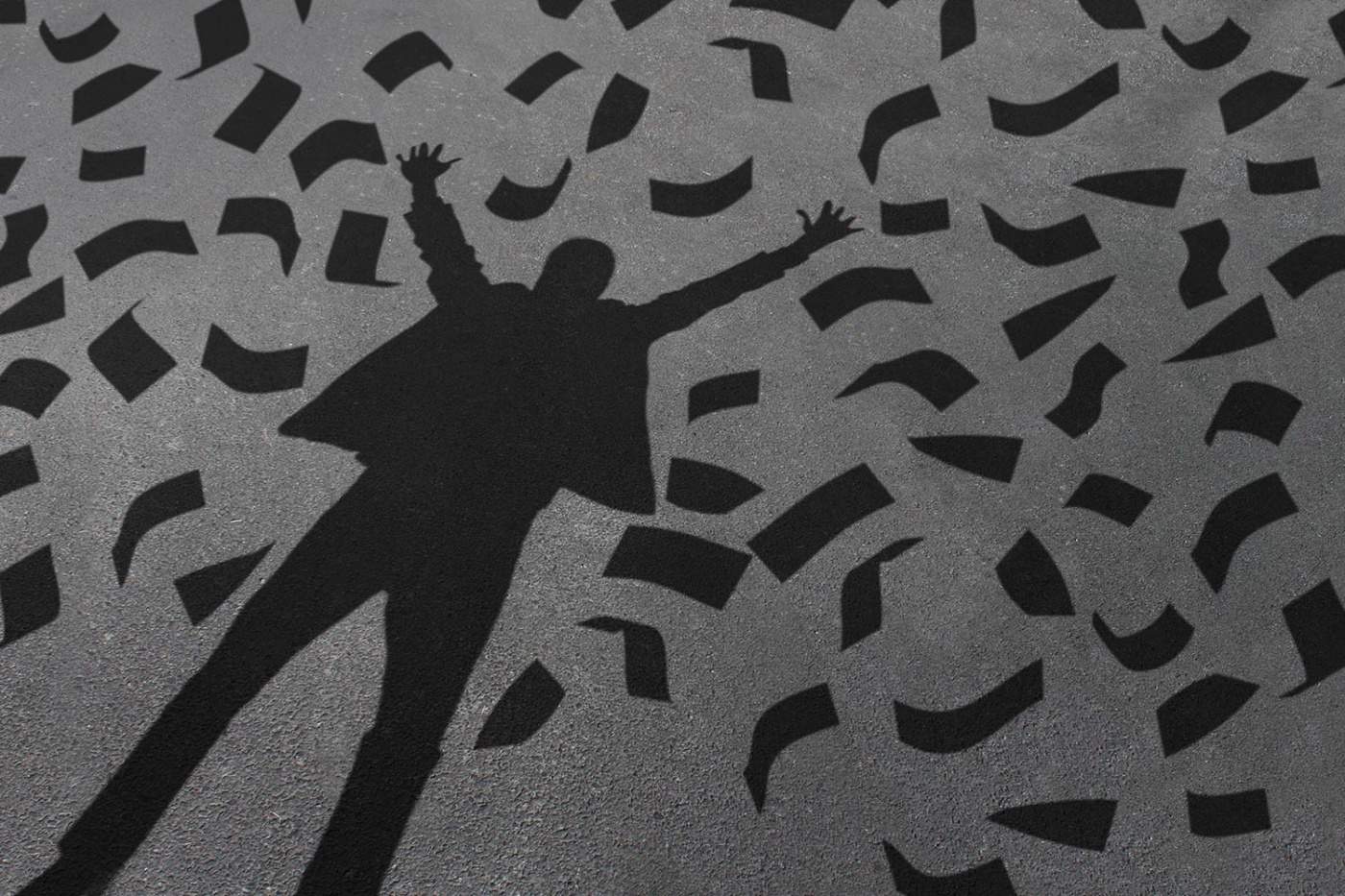 “Hi there, xxx here. Now you may have seen me before on social media or maybe on platforms where I usually get invited to share my experience as an Internet millionaire and on how I start and create successful Internet businesses.” Tired of seeing these ads over and over again, telling you that you can get rich if you sign up for their courses and seminars? Are these self-proclaimed Internet gurus even credible? Seeking to shed light on such claims, we take a look at the industries that offer the most potential of becoming an Internet millionaire, along with some concrete examples.

As the E-sports industry continues to grow exponentially, with the market exceeding the billion-dollar mark in 2019, gaming has become a huge revenue stream. The recent Dota 2 tournament—The International 2019 saw the defending champions OG lifting the trophy once again for the second year in a row, racking in a record-setting prize pool of $15,603,133. With another win at The International under team captain Johan “N0tail” Sundstein’s belt, the Danish player has become the most financially successful esports player in history, with his total career winnings just shy of $7 million, at a cool $6,886,181.

Dota 2 is not the only game pulling in record-breaking numbers in terms of prize money. Just a month before The International 2019, Kyle Giersdorf, a 16-year-old teenager from Pennsylvania, won $3 million at the first Fortnite World Cup.

The life of a professional gamer is not all glitz and glamour. Once you turn pro, it’s hours of non-stop training, learning how to live together with your teammates and competing in tournaments to win big money. Like any sport, if you slip up or perform poorly, you risk getting replaced.

Many successful internet personalities have a following because their content appeals to their target audience. Top content creators in the E-sports scene like Richard Tyler Blevins, better known as Ninja, and Felix Arvid Ulf Kjellberg, also known as Pewdiepie also have a persona to stand out from the crowd. While Ninja is known for his colourful personality, hair, and serious gaming skills, Pewdiepie uses his crass humour, controversial statements and stunts to gain attention.

Age isn’t a factor of how successful you can be, too. Ryan Kaji, an 8-year-old boy born in Texas who has a Youtube channel, Ryan ToysReview is the highest-earning YouTuber according to Forbes. He makes $22 million a year just reviewing toys on Youtube.

Finally, the most important thing is to go viral. The most recent internet sensation, Brian Imanuel became famous when he posted his debut single—Dat $tick on SoundCloud, and subsequently produced a music video on YouTube which went viral. Despite dealing with controversy within the hip hop scene, with allegations of cultural appropriation, he is a cultural phenom, with 2 successful studio albums and multiple singles under the 88Rising label.

With the digitalisation of industries, many educators are also going online to teach. Anna DiGilio, an elementary classroom teacher of 23 years, started creating digital resources for teachers as a side income to supplement her living expenses. Soon she recognised the potential of digital education, and left the classroom to build her online business, which has now become a million-dollar revenue generator.

Like Anna, if you possess a skill and are willing to teach, there are many different platforms like SkillShare or Teachable where you can sell online courses through their platform. If written content is your preferred medium, you can start a blog or a website. What’s more, you can even self publish e-books and sell them on your website or on Amazon.

Drop shipping is an online business model where you sell products without handling them yourself. The supply chain management method for drop shipping is rather straight forward—you receive an order from a customer, forward the order to the supplier, and the supplier will fulfil the order. You do not need to manage an inventory and many successful drop shipping businesses are run by a person with a laptop.

One such example is Irwin Dominguez from San Diego, who made $1 million in sales within his first 8 months using Oberlo, an app under Shopify. Orberlo also provides many resources for first-time drop shippers, including tutorials, step by step guides, examples and other informative content on running a drop shipping business.

While all these, in theory, seem feasible, the reality is that there are no shortcuts or magic formula to instant wealth. The Internet isn’t a magical pot of gold waiting at the end of a rainbow, but an alternative platform that provides a host of opportunities. According to a statistical analysis on YouTube channels by Mathias Bärtl, a professor at Offenburg University of Applied Sciences, an average of 85% of total views goes to 3% of all channels, and being amongst the top 3% is only worth around $12,000 to $16,000 a year in advertising revenue. 90% of drop shipping businesses end up failing, and the harsh truth is that professional gamers have extremely short careers. If it were that easy to become an Internet millionaire, wouldn’t we be one by now?

Insights
The Joy of Not Spending
Love
I Tried To Make Friends At The Wet Market
Travel
Trekking 800km across Mongolia
Travel
5 Enchanting Castles in Europe
Insights
More on Singapore’s HENRY (High Earners, Not Rich Yet) Generation: Part Two

Invest
Insights
A Look at Singapore’s HENRY (High Earners, Not Rich Yet) Generation
Invest
Insights
How To Get Rich In Singapore?
Invest
Insights
The Triple Whammy of AAA Singapore’s Monetary Policy
Exploring the Reality of Becoming an Internet Millionaire
By Eumund Tan
© 2023 High Net Worth All rights reserved.
Privacy Policy | Terms of Service