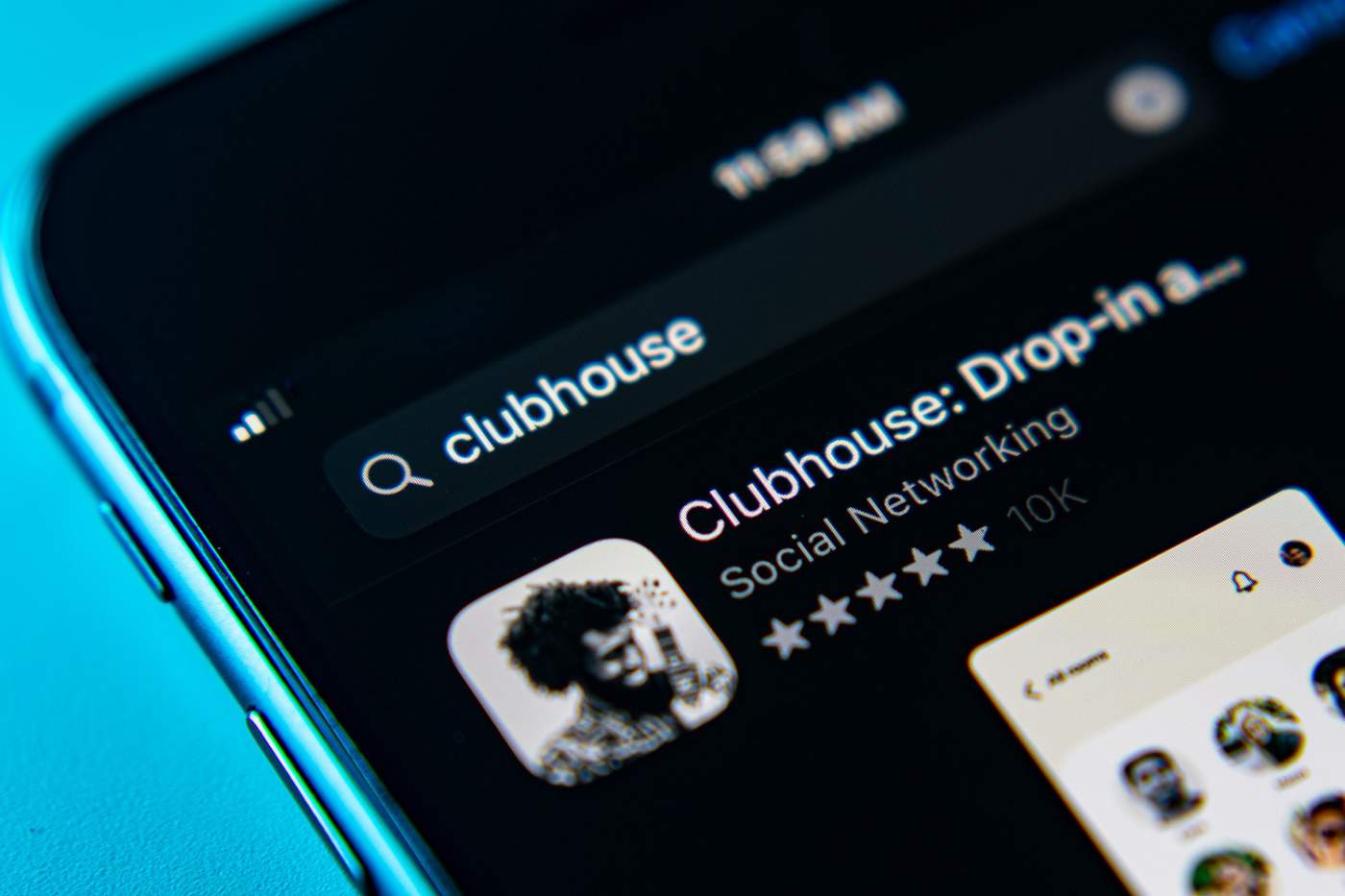 An audio-only social media app called Clubhouse has been the talk of the town of late. Developed by Silicon Valley entrepreneur Paul Davison and ex-Google employee Rohan Seth, Clubhouse is an intriguing combination of podcasting meets talk radio with chat rooms. Although the app was launched last year in April, it only started seeing a massive influx of users after Elon Musk‘s appearance in January. A month later, Musk unabashedly invited Vladimir Putin to join him in a conversation on the app.

If you are unfamiliar with the mechanics, this is how it works: you can join an existing chat room or start your own and invite new people. (MC Hammer used it to talk about cryptocurrencies.) Each room has moderators, speakers, and listeners. The moderators are allowed to speak freely, and they can call on members of the audience who have a question. Apart from serious conversations, users can engage in more spontaneous discussions about almost anything under the sun. Passively listening to niche and quirky topics on Clubhouse (like how to survive an avalanche) can also be a great way to pass time or learn something new—and there’s zero pressure to participate. If you have yet to score a Clubhouse invite, here are some interesting things to know about it before you get FOMO.

You can’t join Clubhouse unless you receive an invitation from an existing user. And invites are sent out when existing users allow the app access to their entire iOS contact list. Once you are in, then you can trawl through the app for topics of interest and join rooms where you can chat with others. While you can still download the app and put your name on the waiting list, that does not mean you will automatically get approved. Unfortunately, Android users will not be able to use the app at the moment since it is currently only available on iOS. (Don’t fret, they are working on it.)

Although Clubhouse is in vogue among celebrities and prominent figures across the globe, others have expressed concerns, which include bullying and harassment on the platform. This is due to a lack of content moderation policies and safety functions (like blocking users or reporting inappropriate behaviour). In addition, the Stanford Internet Observatory (SIO) reported that the Chinese government was taking advantage of certain loopholes in the app to spy on people.

The company has also come under fire for not having proper measures to regulate harassment or hate speech. Women and people of colour have said that Clubhouse is “not a place for us” while raising questions about antisemitism, misogynoir, cyberbullying and the spread of fake news.

A Growing Number of Competitors

Last December, Twitter began testing Spaces—voice-based chat rooms with reporting and blocking features. However, it is currently only available to a select group of beta users, mainly women and people from marginalised communities. Facebook is reportedly working on a new audio chat product to rival Clubhouse too. Emilie Haskell, a Facebook spokeswoman said that “they are always exploring new ways to improve” the audio and video experience for people, but are in the earliest stages of development.

Similar apps like Wavve and Riffr have also recently started appearing on the scene. Dubbed as the social network for “micro” podcasting, Riffr users can listen to varied opinions about selected topics and follow their favourite speakers. With so many competitors jumping on the bandwagon, it remains to be seen if Clubhouse can retain its popularity.

In January, SpaceX CEO Elon Musk caused a huge stir when he made his Clubhouse debut as a guest star on a tech show with the chief of Robinhood Markets Vladimir Tenev. And when the main room reached the 5,000-person cap, the “hallways” quickly transformed into a frenetic buzz of activity, with people offering alternative rooms as a place to listen to Musk. After the billionaire, Facebook CEO Mark Zuckerburg appeared the following week. Several celebrities like Oprah Winfrey, Drake, Kevin Hart, Virgil Abloh, Lindsay Lohan, Perez Hilton and Mark Cuban have made appearances as well. Even singer Jordin Sparks held a listening party for her new album “Cider & Hennessy”, which proved to be a great way to connect to her fans and market her music.

The app was officially available on Apple’s China App Store last September but was removed a month later. However, users who had the app installed on their devices could still access its audio rooms without a VPN. Early this year, the audio drop-in start-up was rapidly gaining traction where users from mainland China, Hong Kong and Taiwan engaged in cross-border conversations over an extensive range of topics, including Uighur detention camps and Taiwan’s independence. These activities all came to a screeching halt in February, when Clubhouse’s API was blocked by the Chinese government. Prior to the ban, the topic du jour was the 1989 pro-democracy Tiananmen protest, which caused a sensation since it was considered a taboo. Seeing how strict internet regulation in China is, the app seems unlikely to return for now.

Property
Uncertainty Remains in Singapore’s Property Prices Amid Outbreak
Culture
Expand Your Vocabulary: A Week in Words, July 27
Features
Designing for Serendipity: How Doing Less Creates Space for More
High Profiles
Loh Lik Peng
Insights
Singapore Is the Best City in the World for Working in a Startup

Invest
Insights
A Look at Singapore’s HENRY (High Earners, Not Rich Yet) Generation
Invest
Insights
How To Get Rich In Singapore?
Invest
Insights
The Triple Whammy of AAA Singapore’s Monetary Policy
Here’s What You Might Not Know About the Hottest App Clubhouse
By Dawn Wong
© 2023 High Net Worth All rights reserved.
Privacy Policy | Terms of Service