Here’s Why the Metaverse Is the Next Goldmine 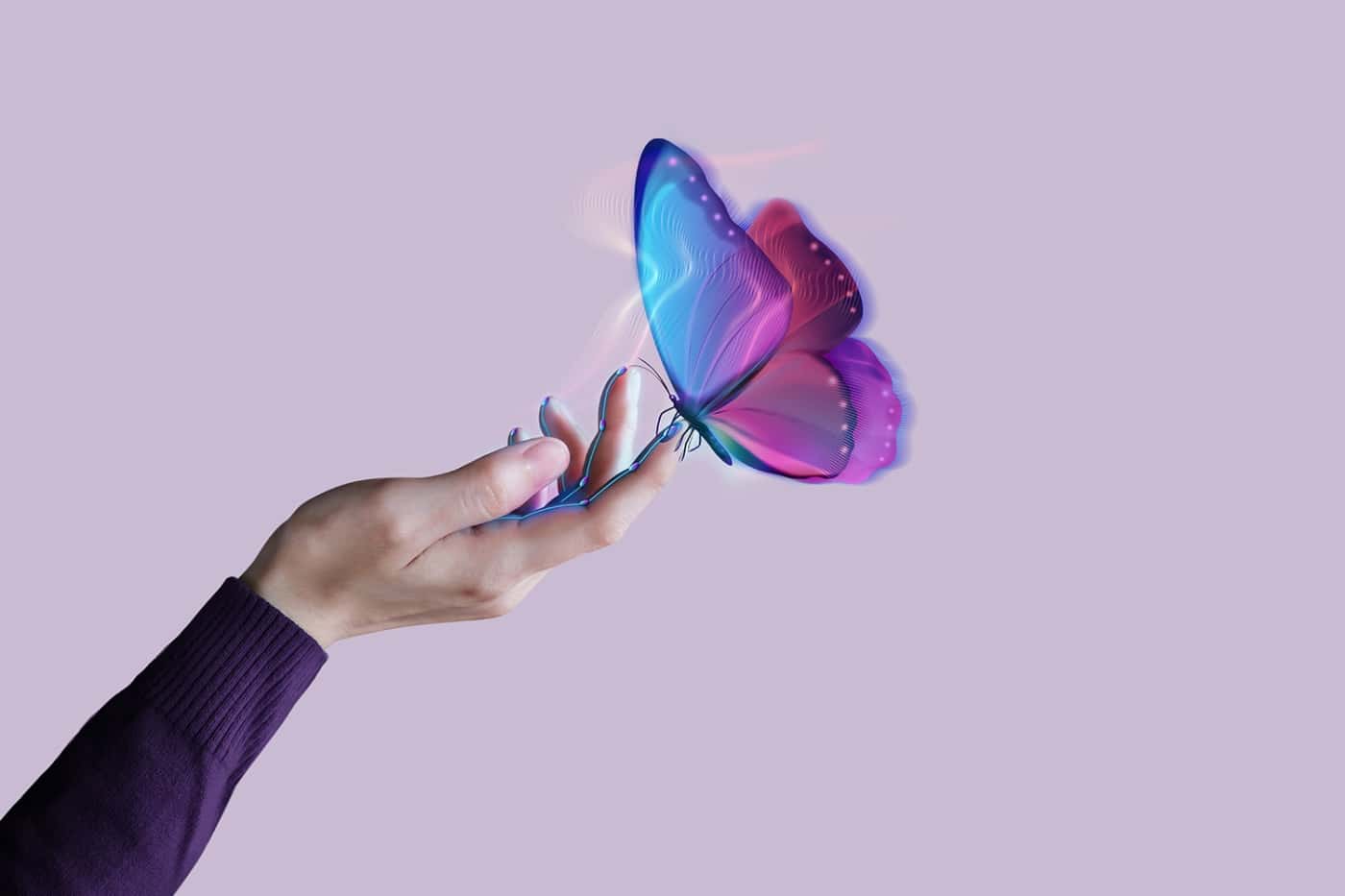 Last May, gaming platform Roblox collaborated with Gucci to host an art installation aimed at creating greater brand awareness among millennials. The result was a stunning virtual recreation of an installation in Florence. In the virtual Gucci Garden, visitors could try on and purchase digital Gucci products for their avatars, before visiting various themed rooms. The virtual clothing was sold via a revenue share model to ensure that Roblox and Gucci derived value from the purchases. Similarly, Balenciaga ventured into the metaverse at the end of 2021 with Fortnite, introducing the new Balenciaga Fit Set of outfits—allowing players to purchase digital pieces from the virtual boutique for four of Fortnite’s fan-favourite characters.

In Mark Zuckerberg’s 2021 founder’s letter, he noted that within the next decade, the metaverse could possibly “reach a billion people, host hundreds of billions of dollars of digital commerce, and support jobs for millions of creators and developers.” With augmented reality platform Niantic raising US$300 million in November to create a “real-world metaverse,” it is only a matter of time before it upends our current reality. Here are five reasons why this next big technology platform matters.

You can make a living out of it

With work-from-home becoming par for the course, many will start to explore the metaverse as an alternative means to earn income. Metaverse entrepreneur Carrie Tatsu has spent more than 15 years creating and selling content for citizens of the game Second Life. Since 2006, she has built a brand of virtual pets after she bought a pet cat for her avatar and felt that she could design a nicer one. Recently, she’s jumping into Generative Art NFTs, collaborating with technology innovator Chris Burgess to create 10,000 Kitty Cat NFTs. Carrie remarked that while the metaverse has been used as a new buzz term within the crypto and technology world, she in fact has been working in one for 15 years.

At Roblox, CEO Manuel Bronstein envisions a future where customers can visit a virtual store and make real purchases. Currently, many youths are attracted to the platform as they can monetise their creations. Another blockchain-based game like Axie Infinity uses a “pay-to-play-to-earn” model where anyone can earn Ethereum-based crypto in exchange for playing. Players collect, train and breed creatures (known as “axies”) that they can sell. It was reported that during the pandemic lockdown last June, some people in the Philippines were playing the game as a source of income. Currently, the lowest priced creatures on the marketplace are worth over US$100. Market research firm International Data Corporation forecasts that by 2025, the total value of augmented and virtual reality products will hit US$36 billion.

It is the next-generation Internet

Recently, Leslie Shannon, Nokia’s Head of Trend Scouting spoke about the importance of the metaverse or a spatial internet. Alongside a three-dimensional VR metaverse, the next wave of computing is the Web 3.0. One element of Web 3.0 is the metaverse, which centres around virtual and immersive experiences, along with online communities. In Web 3.0, decentralised web activity and virtual experiences will become its trademarks. With increased decentralisation, users will have greater autonomy over their data, giving him more flexibility in all aspects including payment mechanisms.

Previously, Zuckerberg referred to the metaverse as an “embodied internet.” This indicates that the metaverse could become an online destination where global users gather to buy, sell, play, and work. In time to come, the metaverse could encompass (or replace) the World Wide Web. Already, VR headsets have become must-have gadgets: last year, sales of Meta’s VR brand ‘Oculus’ exceeded that of Microsoft’s game console brand ‘Xbox’.

Workplaces will shift to the metaverse

During the pandemic, many organisations successfully adopted virtual reality for work and collaboration. Bill Gates believes that in the next few years, most virtual meetings will shift from two-dimensional, Zoom-style interfaces to the metaverse. “There’s still some work to do, but we’re approaching a threshold where the technology begins to truly replicate the experience of being together in the office,” he said. Employers can leverage VR to train employees and develop their soft skills through simulations as well. Virtual reality software company Spatial recognises that the metaverse “is also an opportunity for creators, their supporters, and their fans to interact more closely than ever before.” Since 2020, the company saw a 1,000 per cent increase in usage.

There will be employment opportunities

To build its own metaverse, newly rebranded Meta (previously Facebook) said that it would open 10,000 new positions in Europe. Similarly, Nike is on the lookout for virtual material designers for its own “Nikeland.” Many forecasters predict that the metaverse will create many new jobs since virtual shops, entertainment venues and other spaces will require manpower. Expect careers that involve AI-powered bots designed to imitate real people too.

Someone has to build such experiences and people will find possibilities to earn a living from them. “Imagine your job is to use archive footage to design a lecture by Albert Einstein, a concert by Elvis or a poetry reading by Maya Angelou,” said John Egan, CEO of L’atelier BNP Paribas.

Investors are watching out

Last April, Epic Games raised an eye-popping US$1 billion in a new round of funding to support its metaverse plans. CEO Tim Sweeney believes that eventually, it will become a meeting place for individuals and creators of all sizes, including brands and that “every company will be there at some point.” According to Reid Menge, co-portfolio manager of the BlackRock Technology Opportunities Fund, the investment opportunities are here and now. Top investment institution Kucoin Labs has a new US$100 million fund to empower the metaverse ecosystem aiming to “be an integral force in building the future of Web 3.0” and Morgan Stanley has said it would be their next big investment scheme.

While it is still early days and many investors are figuring out how to invest in the metaverse, Grayscale Investments has estimated it to be a US$1 trillion opportunity—providing avenues for advertising, digital events and online shopping. Daniel Ives, managing director and senior equity analyst at Wedbush Securities, thinks that it’s become one of the hottest themes from a Wall Street perspective, as every investor is trying to figure out how to play it.

Dining
What It’s Like to Dine Out During a Pandemic
Trendsetters
Nas Daily
Dining
Kakure: The Subtly Complex Elegance of Sake
Style
Blast From The Past: 5 Great Finds For Your Wardrobe
High Profiles
Johnny Manglani

Invest
Insights
A Look at Singapore’s HENRY (High Earners, Not Rich Yet) Generation
Invest
Insights
How To Get Rich In Singapore?
Invest
Insights
The Triple Whammy of AAA Singapore’s Monetary Policy
Here’s Why the Metaverse Is the Next Goldmine
By Dawn Wong
© 2023 High Net Worth All rights reserved.
Privacy Policy | Terms of Service