How the Coronavirus Outbreak Will Impact Global Growth 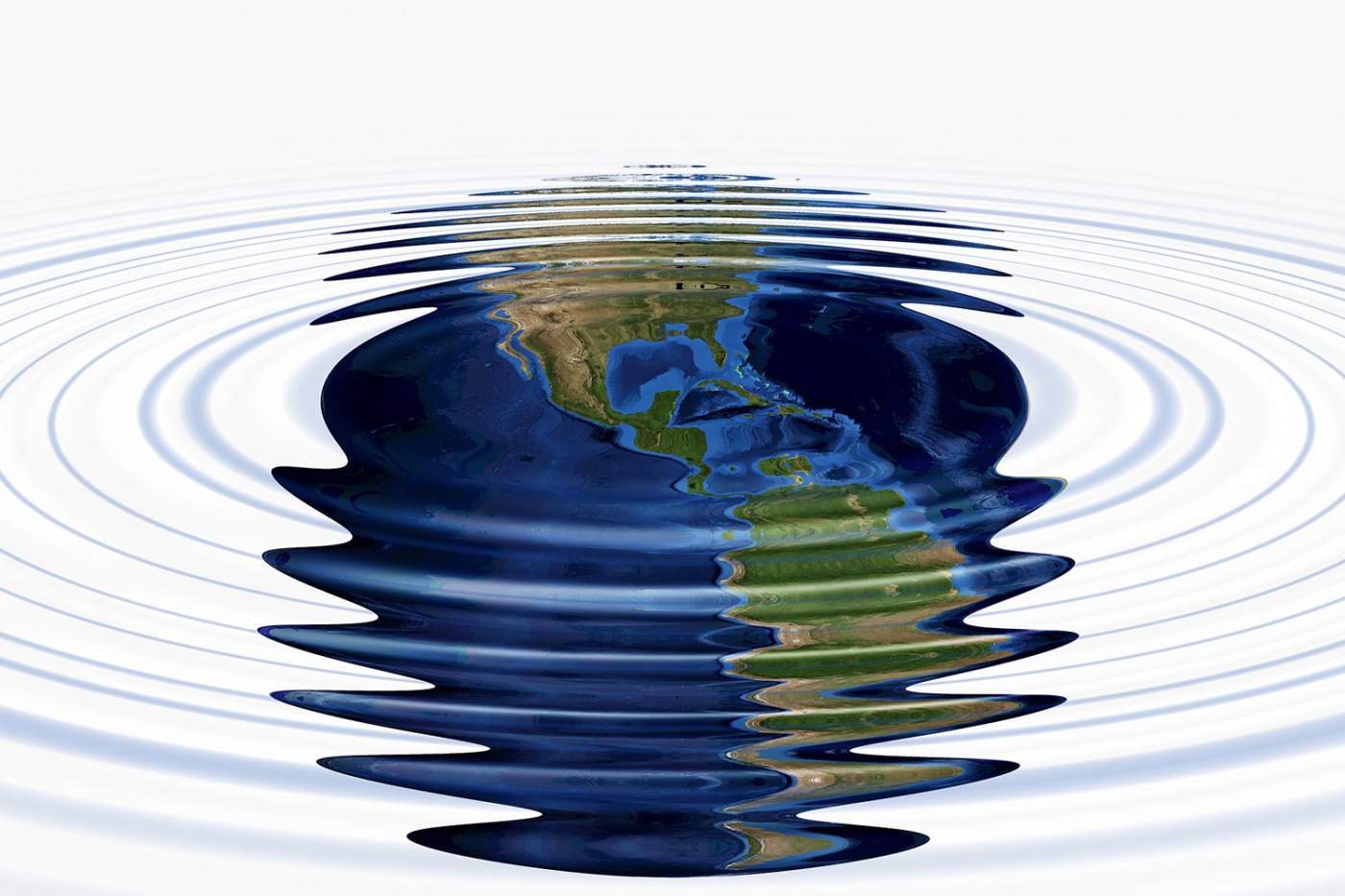 While recognising the severity and fluidity of the current outbreak, we are encouraged by the swift responses by the Chinese government to contain the situation. Here we focus on the potential impact on global growth and outline investment perspectives, drawing lessons from the Severe Acute Respiratory Syndrome (SARS) episode in 2003.

The impact on global growth from the coronavirus outbreak will be significant but relatively short-lived. China has ample policy tools including fiscal, targeted easing and cuts in the required reserve ratio (RRR) to cushion the acute shock to real sector activity in the first half of this year.

The ripple effects on developed markets should be less pronounced, particularly for countries where domestic consumption is the primary economic driver. On the other hand, negative reverberations will likely be felt in emerging markets, though the impact will vary considerably across countries. Policy headroom is likely available for fundamentally sound emerging markets economies, but weak countries could potentially experience market volatility, particularly those heavily reliant on commodities. Hence, country differentiation/selectivity will be key, with rates underpinning the investment thesis and reinforcing the valuation proposition vis-à-vis the developed markets opportunity set.

The immediate fall-off in short-term global growth momentum is likely to be considerable, as China is now the second-largest economy. China’s trade links with both developed markets and emerging markets economies have deepened significantly. It is now a major destination for emerging markets goods and services (tourism) exports. Secondly, China’s financial links with emerging markets countries via outward foreign direct investments and China’s representation in emerging markets benchmark indices have increased dramatically.

Given that foreign exchange is a relief valve for economies, the currency impact was felt most among Asian currencies. In contrast, non-USD-denominated developed markets currencies, as well as most emerging markets FX held in well, against a backdrop of a weaker US dollar, which peaked in early 2002.

This time again Asia is at risk of being the hardest hit region in emerging markets with the less trade-oriented, domestically driven economies such as Indonesia and India expected to experience less of an impact.

Impact on Credit Sectors and Issuers

Industries that could be directly affected (gaming, tourism, airlines and retail) are only a small part of the Asia credit market (US$19 billion or 1.7% of market cap). The largest vulnerable sector is Macau gaming, with a US$14 billion market capitalisation. Other names that could face some pressure are in tourism-related industries such as car rental agencies, hotels and retail.

A wider implication is whether or not the outbreak becomes a drag on the overall economies in the region. On the positive side, the healthcare sector is likely to be the main beneficiary as it was during the SARS period. We believe the sector will continue to perform well, driven by increased demand for drugs, diagnostic testing equipment and hospital services. Given that there is currently no direct effective treatment for the Wuhan coronavirus, the treatment options include supportive care, steroids and Interferon alpha which will likely benefit drug manufacturers with a portfolio of anti-viral therapies, the infusion fluid and vaccines players, and traditional Chinese medicine companies.

Invest
Insights
A Look at Singapore’s HENRY (High Earners, Not Rich Yet) Generation
Invest
Insights
How To Get Rich In Singapore?
Invest
Insights
The Triple Whammy of AAA Singapore’s Monetary Policy
How the Coronavirus Outbreak Will Impact Global Growth
By Desmond Soon, Head of Investment Management, Asia at Western Asset
© 2022 High Net Worth All rights reserved.
Privacy Policy | Terms of Service