How to Gain Credibility as a Leader 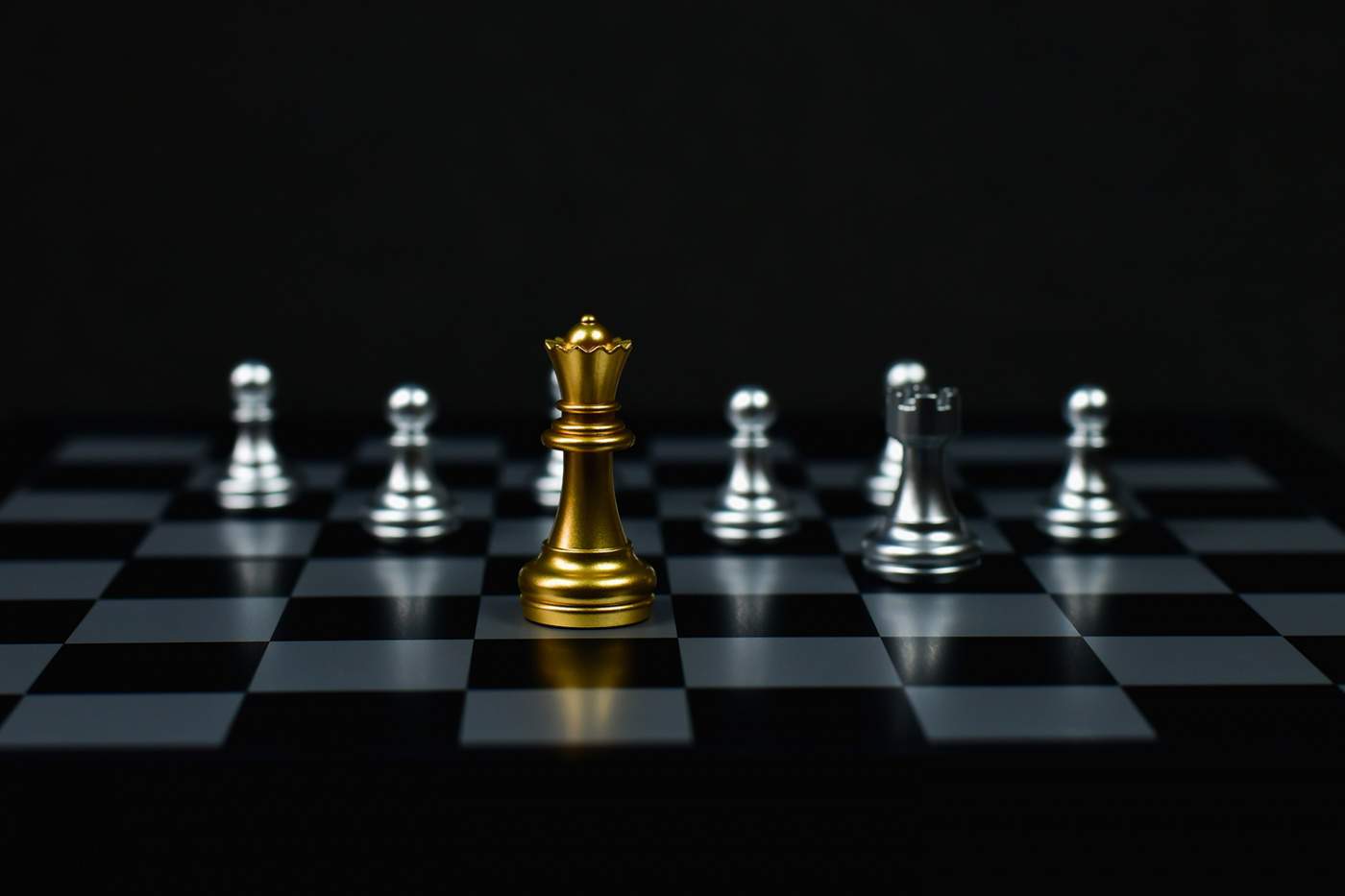 In the book The Speed of Trust: The One Thing That Changes Everything, America author Stephen Covey wrote about how trust is the new currency of our interdependent, collaborative world. Every leader knows the importance of trust in the workplace, but you can’t build trust without being perceived as credible.

But what does it mean to “credible”? And why is credibility so important? In the case of RC Willey, they agreed to sell to Berkshire Hathaway for US$175 million, despite getting even significantly higher offers for more than US$200 million because of Berkshire’s stellar reputation. And the fact that Warren Buffet is known as one of the most trusted leaders in the world. He once said, “It takes 20 years to build a reputation and five minutes to ruin it. If you think about that, you will do things differently.”

Conversely, when you look at Donald Trump, do you think he has any credibility? Although he used to be a business magnate, ever since he became the U.S. president, he lies regularly, gaslights America about the coronavirus, obfuscates real issues and does not lead by displaying morals or ethics. Credibility isn’t something you can “inherit” automatically. Think of it as a foundation that you must build over the years by showing competence, consistency, sincerity and accountability. The more credible you become, the more people want to work with you. Here are five habits to adopt.

It is possible to maintain a position of authority while still working hand in hand with your subordinates. Avoid talking down to them and always be open to listening to what they have to say. Don’t forget that respect is a two-way street; you’ve got to give respect to get respect. Gone are the days of demanding respect from your staff just because you’re the boss. These days, leaders have to earn it. When you show your employees that you value and respect their opinions and what they bring to the table, they will not only place greater trust in you but also go the extra mile.

Loyalty is a huge component of building credibility. Showing loyalty to your staff means watching their backs, having their best interests at heart and being concerned about their personal well-being. If your company is considering pay cuts and retrenchment, demonstrate your commitment to your staff that you find ways to maintain jobs before axing anyone. Marriott International CEO Arne Sorenson is a paragon in the hospitality industry for showing care and concern for his employees. After the Sept. 11 attacks, he put in place education programmes and continued to give them health benefits to overcome the crisis, as opposed to laying them off.

Be Consistent in Your Behaviour

It is a well-known fact that employees do not perform well under unpredictable and erratic management. Inevitably, they will start to question where they stand and what is expected of them, which leads to distrust. With the pandemic changing the landscape of the world and causing job uncertainty, people appreciate some form of consistency and accountability to assuage their concerns. Being accountable also entails taking the blame and passing on the credit. A credible leader always recognises that they are nothing without their team.

Remember the saying, “If you’re going to talk the talk, you’ve got to walk the walk”? Don’t make empty promises or set big hairy audacious goals if you cannot fulfil them. Plus don’t expect your staff to do all the dirty work. A true leader is willing to get their hands dirty, challenge the team and empower everyone to step up to the plate. Especially in this pandemic era, employees also want to know that their bosses are willing to fight and suffer together with them. In March, Sorenson announced that he would not be taking a salary for the rest of the year to prove that he was willing to make sacrifices.

This is a no-brainer: deliver results. No one wants to work for an ineffective boss. When Larry Page and Sergey Brin formed Google together, as part of a research project in 1996, within just three years, they got US$25 million worth of investments from Kleiner Perkins Caufield and Sequoia Capital. Their returns continued to rise steadily and by 2003, profits had skyrocketed to US$960 million. Today, the company is a resounding success, estimated to be worth almost US$632 billion—and who doesn’t want to work at Google, one of America’s best companies? The bottom line is zero results equals zero credibility. Period.