How to Master the Art of Self-Promotion Effortlessly 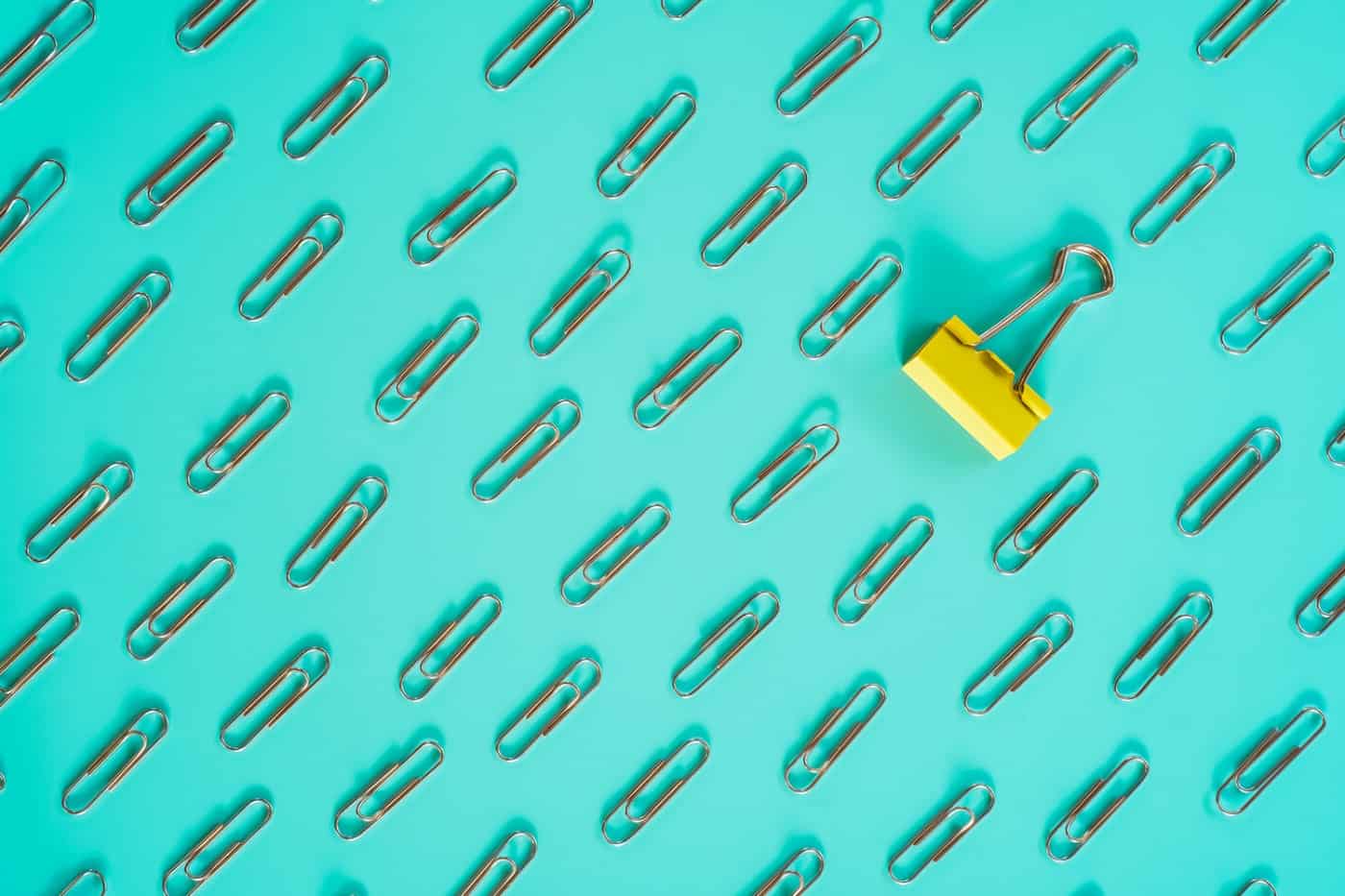 When we think about the concept of self-promotion, the typical stereotype of an annoying, hubristic and slightly brash type immediately springs to mind. In certain cultures, brandishing yourself is considered distasteful, leading to some downplaying their accomplishments, which can hinder professional growth. For this reason, it is an art to know how to speak tactfully and appropriately about our achievements in order to get ahead in the workplace.

Sometimes even the most competent may lack the ideal vocabulary to talk positively about their successes without coming across like a try-hard. In the same way a company needs to employ the right branding strategy that demonstrates authenticity and integrity, you need to know how to market yourself well. And with more work becoming remote, there are fewer opportunities to get noticed. To inspire positive self-promotion, Tom Szaky, CEO of TerraCycle, set up a gong in all his company’s offices and encourages his employees to sound the gong whenever they feel they have achieved something.

The bottom line is if you don’t promote yourself, no one else will. You’re the author of your own story. Here are five ways to toot your own horn without being a twat.

Frame it as a story

Instead of simply showing off your abilities, make it engaging by turning it into a narrative with a beginning, climax and conclusion. Talk about the steps you took to reach your goal, the challenges you faced and what you learnt from the process. Add in moments of drama, to keep it entertaining and to sustain your audience’s attention. The focus should be on your experience, rather than your capabilities. When you frame your achievements as an anecdote, people tend to remember them more.  While occasional self-deprecating humour is fine, don’t go overboard as it may appear like humble bragging instead. Let people connect the dots and see that you are an asset to the team.

Compliment and credit others

Always express gratitude towards people who have contributed to your success. And give credit where it’s due. This will give others the impression that you are humble rather than an arrogant windbag. When you acknowledge others more (instead of yourself), it not only humanises you but demonstrates that you’re a team player. Be mindful of your choice of words and steer clear of using too many “I”s in your sentences. “We” makes you sound less self-important. Pointing out what you did together with the efforts of others as a group highlights the fact that you work well with others.

Use facts and figures to back you up

Bringing in statistics and details can help solidify your positioning as a valued member of the company. Don’t merely tell others that “you were the best leader” or how you tripled your company’s revenue—provide specifics and make sure you have solid data to prove the veracity of your statement. Don’t embellish or inflate your achievements, state your contributions clearly in a factual tone like “I increased our sales by 20 per cent by using social media campaigns to generate interest and conversions.”

Research has shown that gasconaders tend to overestimate the amount of interest that listeners have in their pursuits. Perhaps they spend so much time bragging about themselves, that they fail to recognise the audience’s disinterest. According to psychologists, this is known as the empathy gap, where we are unable to imagine what it’s like to be in the emotional state of another person. This cognitive bias makes people underestimate the influences of visceral drives on their own behaviours, which causes them to misjudge other people’s perspective.

Practise greater situational awareness by being conscious of your audience and reading their body language. Look into their eyes or observe their posture. This could offer you a sign as to whether they appreciate what you are saying (or not). Do not monopolise the conversation and give others in the room a chance to speak about themselves. Also, be mindful about the setting. For example, if your company is retrenching staff, avoid talking about your promotion or pay raise. Know when it is appropriate to speak and when to listen.

Be honest about your credentials

At the end of the day, honesty is still the best policy. Before you even blow your own trumpet, make sure you do have the goods to back it up. If someone discovers that your story is nothing but a hollow pretense, your reputation will be at stake. Think about how the former RadioShack CEO David Edmondson created a huge stir after admitting that he had falsely claimed to have two degrees when in fact he had none. Or how the former dean of admissions at MIT Marilee Jones lied for 28 years that she had three degrees.

Always remember what happened to the boy who cried wolf. No matter how tempting it may be, resist the urge to exaggerate, manipulate the facts or stretch the truth. If people find out you lied, you will lose all credibility and trust, which can be very damaging to your professional image.

Invest
Insights
A Look at Singapore’s HENRY (High Earners, Not Rich Yet) Generation
Invest
Insights
How To Get Rich In Singapore?
Invest
Insights
The Triple Whammy of AAA Singapore’s Monetary Policy
How to Master the Art of Self-Promotion Effortlessly
By Dawn Wong
© 2023 High Net Worth All rights reserved.
Privacy Policy | Terms of Service