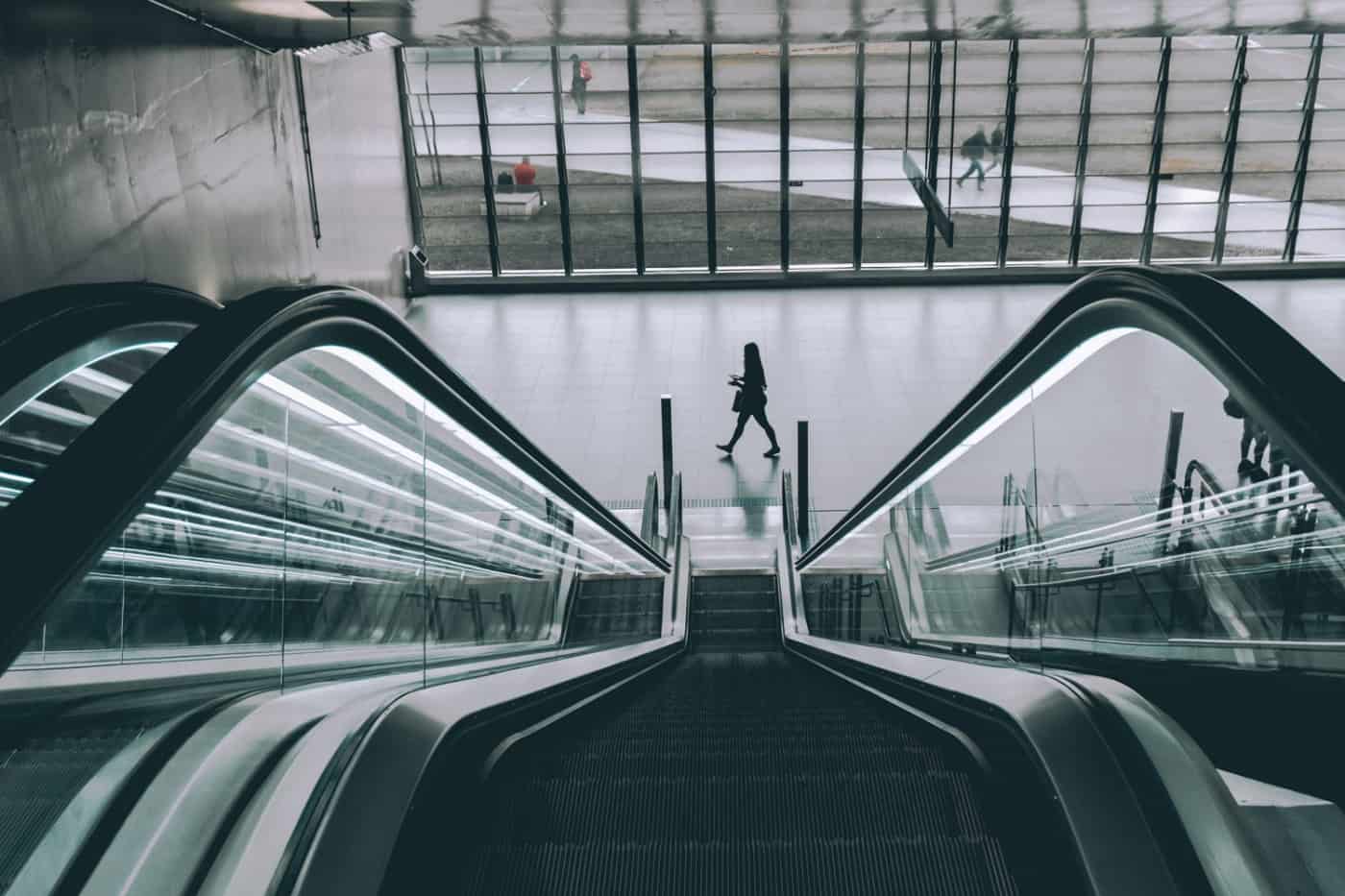 Asia Pacific salary budgets in 2018 are set to rise at a faster clip than in 2017 in most markets with India, China and Vietnam leading the way, and the more developed markets being the laggards, according to Willis Towers Watson, the leading global advisory, broking and solutions company.

Salary budget increases in 2018 are projected to average at 6.1% across 21 markets in the region, up from 5.9% in 2017 (see graphic below), according to Willis Towers Watson’s 2017 Asia Pacific Salary Budget Planning Report, released last week. The salary increases projected for next year reflect expectations for economic growth in the region that’s more steady than steamy, with the pickup arresting two years of slowdown.

While the survey looks at salary budget forecasts, Willis Towers Watson research also shows that actual budgets often come in lower than projected. A survey at the Willis Towers Watson’s 2018 Pay Review Planning Webinar showed 34% of organisations indicating that they under-spend their budget, while 52% of organisations said their actual and planned budgets were about the same.

The rate of increase in salary budgets is expected to rise in nine Asia Pacific markets, and remain stable in twelve. Meanwhile, the lower inflation projected for 2018 in two-thirds of the region’s markets—at an average 3.0%, down from 3.1% in 2017—will help individuals see a little bit more of their salary increases. Average real increases across the region will be 3.1% next year, compared to 2.8% in 2017.

Real Increases in India to Edge Lower in 2018

Salary budget increases in South Asia will lead the way next year. India will see increases next year of 10% on average. Taking into account India’s inflation rate, however, the increases in real terms are seen at 5.3%, down from 5.6% in 2017.

“India shows high salary growth compared to other countries in the Asia Pacific region,” said Sambhav Rakyan, Willis Towers Watson’s Data Services Practice Leader for Asia Pacific. “Yet, given the decreasing pattern in the year-on-year salary increases, Indian employees could very well see a single digit salary increase in 2018 for the first time since 2011. That would be slightly below our forecast.”

Mr. Rakyan added that this trend, along with the rapid evolution of jobs, skill and the future of work, requires companies to rethink their talent attraction and retention strategies, especially with the brightest talent in the tech sector. “Simply increasing compensation is not a sustainable solution,” Mr. Rakyan said. “We are now seeing progressive employers beginning to leverage employee benefits as a strong lever in differentiating their employee value proposition and ensuring greater transparency in compensation and benefits-related communication.”

While India—along with Vietnam (5.7%) and China (5.1%) – will still see the highest salary budget increases in real terms next year, Asia’s other developing market with a large population, Indonesia, is set to standout too. Across Asia Pacific, Indonesia will see the largest decline in real increases in 2018—up just 2.8% compared to 3.9% in 2017.

Predictably, the developed markets of Hong Kong, Singapore, Australia, Japan and New Zealand will see among the lowest overall increases. Australia and New Zealand’s salary increases are both forecast at 3.0%—and at 1.1% and 1.2% respectively in real terms. Japan’s will remain the lowest at 2.3% on average, or 1.7% in real terms. Salary increases in Hong Kong and Singapore are both expected to average at 4.0%, but accounting for inflation, will lower the average to 1.7% and 2.4% respectively.

Across the 19 industries covered in the report, the pressure points in terms of scarcity of talent is evident. The pharmaceutical and health sciences sector and the high-tech sector are expected to see salary budgets rise 6.1% in 2018, the highest of the industry sectors covered. Those in the leisure and hospitality sector will see the lowest increases at around 3.9% across the markets covered for this particular industry.

China’s retail and consumer product sector salaries are projected to rise 7% in 2018, the same as those in the high-tech sector. Salary budgets in the pharmaceutical and health sciences sector are set to rise 7.4%.

“China’s consumption-driven growth is arguably reflected in the higher increases in the retail and consumer product sectors, while efforts to focus on quality not quantity shows up in the higher-value add sectors such as pharma and technology,” said Maggy Fang, Willis Towers Watson’s Head of Talent and Rewards for Asia Pacific.

Ms. Fang noted also that salary increases in China’s insurance sector, at 7%, are at the higher end of the scale. “It reflects a rapidly growing sector and the fact that insurance is an important economic driver. There’s also greater awareness of it as a form of protection and an investment tool,” said Ms. Fang.

Speaking more broadly about the region, Ms. Fang said: “Senior pay levels are higher, but ‘highly paid’ does not necessarily mean ‘well paid’. When it comes to equity, it’s important to understand the value of pay equity and to ensure that managers can communicate pay decisions with employees effectively, and with clarity and honesty.”

Ms. Fang noted that upskilling compensation professionals to integrate salary processes with compensation software can help to optimise pay and benefits for critically important talent groups. “Companies can use artificial intelligence and predictive analytics to determine which high performing and talented staff should be prioritised for a larger share of compensation funds,” she said.

Property
How to Unlock $17.8 Trillion in Green Buildings Investments in Asia-Pacific
Travel
7 Most Epic Train Journeys in Asia