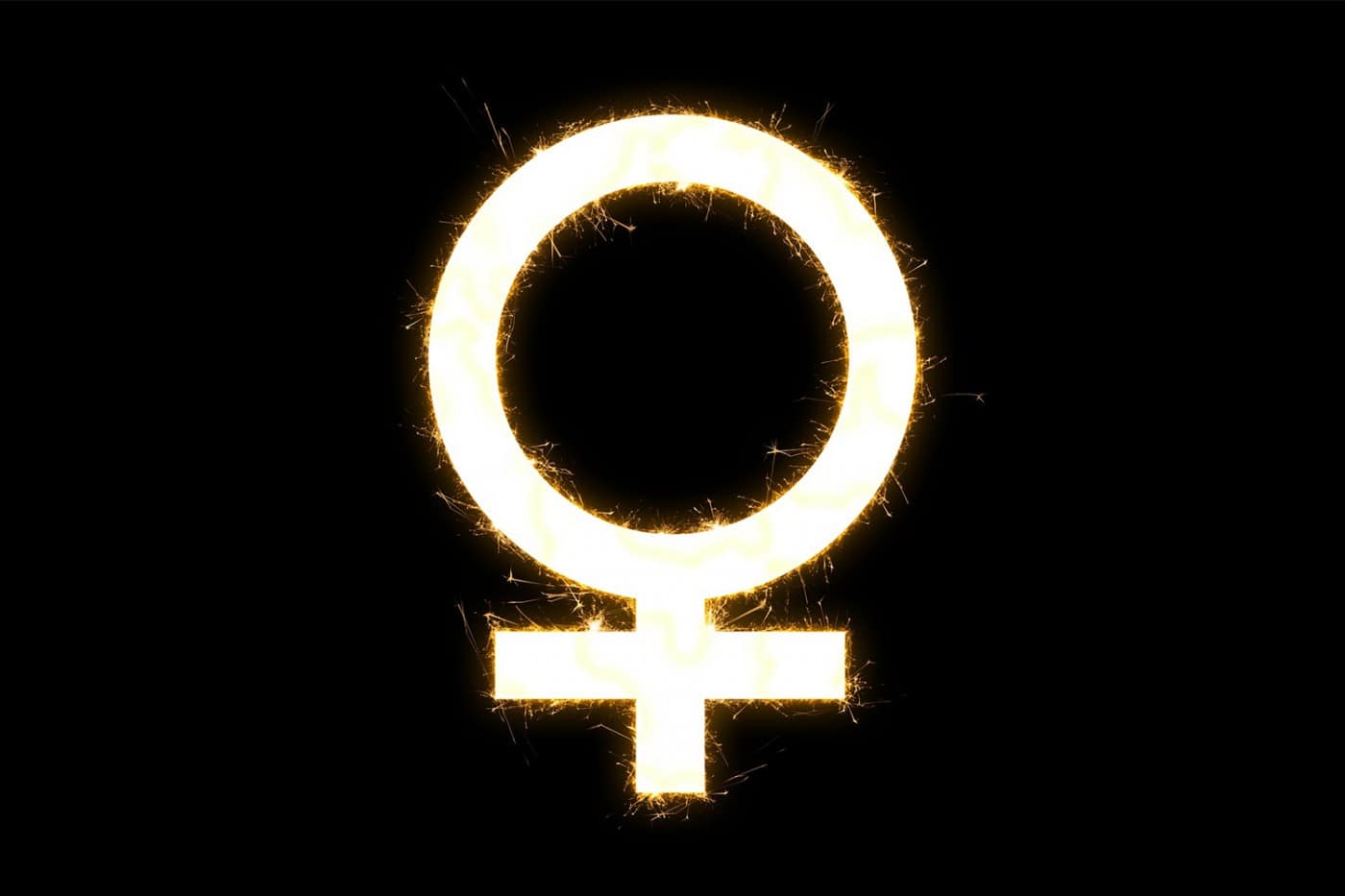 It is one of those surreal weeks that have you drifting in and out of reality, stricken by the possible dreaded H2N3 virus they do not even bother to tell you about anymore because you note roughly a third of the workplace on medical leave all at once, empty seats a testimony to the pestilent bug, acutely aware of our human frailty which is about all you feel in common with your fellow man in these times when we have Polish politician, Janusz Korwin-Mikke telling the European Parliament that “women should earn less money than men because they are ‘weaker’, ‘smaller’ and ‘less intelligent’.”

Given that it has not been refuted as “fake news” he could still possibly have his reasons for saying so and I am not about to take up the cudgels against him because it now transpires that perhaps Trump was partially right about Sweden’s migrant situation after all.

Flashback to Friday and a simply out of this world chance encounter with two young women and a young man, from banking circles when I dropped by to say hello to an ex-colleague, and I found myself dragged into the strangest conversation I can safely vouch exceeds any other in recent memory for a mental challenge.

They were talking loudly about organising a VLOOKUP class because they cannot grasp the particular Excel function in their various roles at international banks, thinly veiling their disdain in having to deal with VLOOKUP and Pivot tables because they were no longer associates and one even told her boss that he can go ahead of fire her as the Excel job is reserved for the Indians and Chinese (from China) and the “girls who know how to use Excel” (which she insinuated were less than attractive). As her story goes, her boss had pleaded that he needed her to deal with the telco clients for her youthful charms, as I watched my older female friend’s eyes turn round in the amazement, or perhaps amusement, from the interaction with a clearly different species that was cut short as boredom set in—What Planet Are You From?

The gender pay gap is a trending hot topic these days as we heard from Jennifer Lawrence and Meryl Streep in Hollywood, making it a big deal that women stars are paid less than men as the World Economic Forum identified gender equality as a key to sustainable economic growth for the future even though it is estimated it may take the world over a hundred years to close up the gaps with South Asia showing the most promise at an estimated 46 years.

Women may be complaining less if they consider that Women’s Suffrage only allowed U.S. women to vote and run for political office less than a century ago in 1920, after years of campaigning, arrests and hunger strikes in between.

And the movement continues with the Women’s March in January, over 7 continents, 82 countries and 673 marches around the world, the largest single day demonstration in U.S. history even as Donald Trump reportedly issued a directive that female staffers should “dress like women”.

From my little angle, I can see things slowly getting better as we open up to talk about it, recognizing issues highlighted by studies such as NUS’s latest one that female board members here paid significantly less than male directors on SGX listcos, with CEO’s and executive chairmen included, although women make up just 3.6% of CEO’s and just 1.2% of executive chairmen roles.

Women are already fast catching up on the education front with women more likely than men to get college degrees in the US for the first time and there are some jobs that women do better than men in, as my brief encounter with the VLOOKUP girls has revealed to me.

Female empowerment is the buzz word for some marketing campaigns, targeting the presumed need to feel empowered in the fight for equality which to an observer, may appear like a witchhunt exercise, calling to attention something that is quietly evolving along, in no contrite terms.

Yet the marketing dollar has borne fruit for the likes of Dove and Body Shop, in their self-esteem campaign blitz.

There is big money involved, yes, for the generations that have lost out. Yet we are moving into a new age of gender neutrality now.

Imagine my surprise when I walked into Onitsuka Tiger the other day and asked for the girls section, meaning to buy my niece a pair, only to be informed that the sneakers are unisex, to make a guy blush to have known better.

For we have had the man bra, manscara, man-liner and man bag, have we not? To speak up for man-powerment.

My friends have got their daughters boxing gloves for Xmas, and sons got the cooking kits that they asked for. Mattel brought out the boy doll for the first time this year, making sure that the hour-glass figure is killed off once and for all.

The lack of interest displayed by several of my female friends on the Women’s march and all could not be a better testimony to female empowerment as my dear friend calmly pointed out that she got the short straw in her divorce settlement, paying off the ex-husband who would spend it on his latest un-empowered girlfriend, 14 years his junior.

Women’s rights and the Women’s Charter in Singapore is just a reward for the cooking and cleaning job and it does not matter if you pay the guy off because you will still be asked if your husband bought that nice car for you just as you can be sure his new girlfriend probably falls into the VLOOKUP-ignorant category which is a good reason why men find them alluring.

We know of too many women with house husbands, single ladies, single mothers and widows who are not really getting much help in their lives, suffering ostracization because the government would like to see whole families eg. Ex husband who marries 14-year junior girlfriend is better than a single mother with 16-year-old son?

For the forgotten women, we know many a capable woman who really do not need to feel any more empowered than they are already, hard at work, looking after themselves and their families that we really cannot expect them to muster too much sympathy for the abused wife out there or the VLOOKUP girlfriends?

Who has time to worry about the gender gap? There is no gender gap, a friend says, because she has male co-workers going out on a limb to sabotage her work.  Male, female, who cares?

There Is A Gender Gap In Singapore

There is a gender gap or Singapore will not be ranked 55th in the world based on the World Economic Forum’s 2016 Index, compared to Japan’s 111th placing and Malaysia at 106. There is only room to be progressive because Singaporean women cannot really afford not to be at work if the family hopes to live in one of the most expensive housing markets of the world, bringing up precious tots of both gender.

While I cannot complain about how lucky that my daughter here can wear mini-skirts and pickup mixed martial arts when girls in Saudi Arabia are just fighting for the right to drive, I cannot say I would not worry for her when she grows up and fights her own battles.

Yet, by the time Generation Z comes of age, we can only expect society to be even more inclusive for the girls, if my dear friend’s teenage son claims to champion female rights are anything to go by, on his slightly misplaced logic that girls should jolly carry their own bags and pink can be a boy’s favourite colour.

And it will continue to get better, a hundred years on the Women’s Suffrage, as we head into International Women’s Day on 8 March 2017.

We just need to keep talking about it, celebrate the ladies who are doing it for themselves, make more movies with female leads that break box office records?

For our mothers, our daughters, our wives, our sisters and our friends, Happy International Women’s Day!