Investing in the Future: Japan’s Focus on Sustainability

By Nathan Gibbs from Schroders 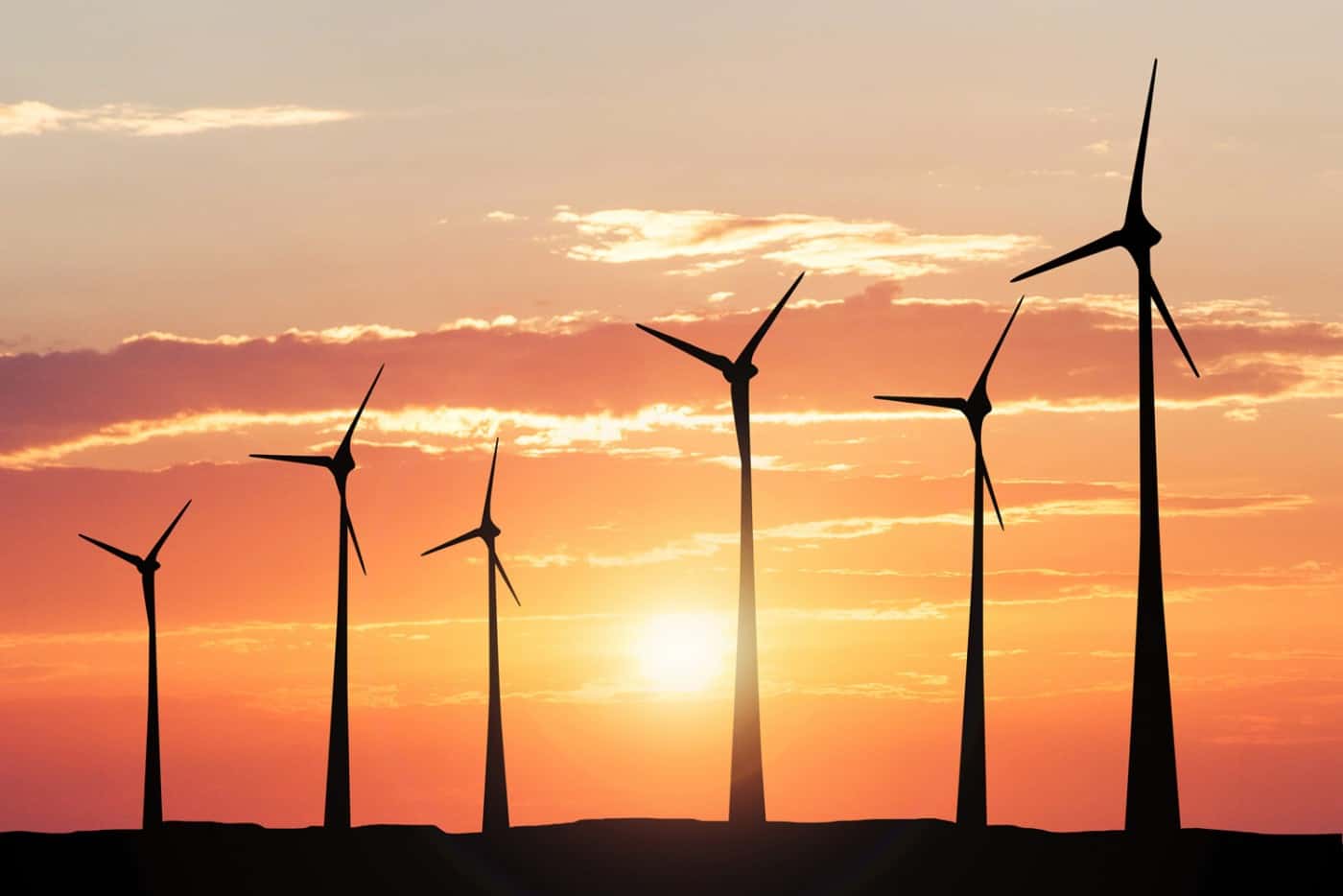 Japan is home to as many as 3,146 companies which were founded more than 200 years ago; some of which can be traced back more than 1,000 years. Of course most of these are small, family-run and operate in niche areas, such as hotels and restaurants. Nevertheless, we can consider whether this Japanese aptitude for corporate longevity can tell us anything about the sustainability of Japanese business models in the future, and their ability to reward shareholders over time.

Sustainability, in an investment sense, can have a variety of meanings but in recent years investors’ approach to sustainability has coalesced around the principle of Environmental, Social and Governance (ESG) factors. Companies’ attitudes to the stakeholders represented under these headings; employees, regulators, shareholders and the environment are now broadly viewed as indicators of future sustainability.

Among these factors, Japanese companies typically have strong social characteristics as principles of lifetime employment and community support have always been part of corporate ethos, long before anyone ever thought of attaching an ESG label.

Conversely, Japan is regarded as a significant laggard in governance issues compared to other developed markets globally. In recent years the specific examples of Olympus and Toshiba have suggested corporate cultures which wrongly targeted “survival at all costs”, leading management to fraudulently disguise loss-making activities in order to preserve the status quo. These individual instances highlight the need for better governance at the board level but this in itself will be insufficient without fundamental changes in behaviour, both within companies and towards outside shareholders.

While the current management and governance structures in Japan have evolved over centuries to be aligned with local culture, from a global perspective the system can often appear to lack dynamism and effectively restrict any real challenge of management decisions. At the same time, advances in technology and information flows, also mean that successful business models can now become obsolete much faster. An established company’s market position can be rapidly undercut by new entrants with a radically different business model or the value of a brand can be permanently impaired by a scandal. As a result, more than ever before, companies need to innovate to survive and to embrace transparency. In this sense, it may now be dangerous for management thinking to be influenced by the same social factors that have enabled companies to endure for centuries. Investors now need to build into their decisions an analysis of the factors which allow sustainable business models not only to survive, but also to grow over time.

Although progress had been relatively slow, it is already possible to find individual examples of good governance behaviours in Japan. For example, Ryohin Keikaku, the operator of the “Muji” brand and one of fastest growing speciality retailers around the world, already has one third of their board comprised of external directors while the separately constituted Nomination & Remuneration committees are both chaired by independent directors. We should expect such cases to attract increasing attention going forward and to be used as examples of “best practice” for other companies.

Central to a broader development of this theme is a need for companies to explain their position to investors. This in turn requires a legal and regulatory framework which makes clear the rights and responsibilities both of companies and investors. Surprisingly for such a developed country, Japan has muddled through without such a framework which has arguably prevented the stockmarket from truly fulfilling its role as an efficient mechanism for capital allocation.

So, in terms of changing behaviours, the Governance code & Stewardship code introduced by the current government are significant steps in the right direction and these will help to establish the principle of engagement between investors and companies. This is particularly important in Japan where some instances of over-aggressive activism have tended to make companies’ managements wary of any form of investor engagement. Now, however, there are good reasons to be optimistic that real progress is underway in this area.

This engagement ultimately leads to a much better dialogue between companies and investors in terms of the uses of capital and the returns which can flow from it. This is also closely tied to principles of sustainability as academic studies consistently show that companies with higher ESG scores have better operational performance and benefit from a lower cost of capital. In Japan this latter distinction may seem less relevant as interest rates have been so close to zero for so long that virtually any corporate capital expenditure decision looks like a good idea. But investors must not be complacent on this issue and it is still important not to confuse short-term conditions with the structural issues.

Establishing a more rigorous framework for governance also allows investors to place more faith in quantitative scoring of particular factors, such as the number of independent directors. While such quantitative measures are important, there are also vital qualitative judgements to be made, for example, about whether these external directors are truly independent, whether they understand their fiduciary duty as directors and whether the company provides adequate training to enable them to fulfil this role. These specific issues, as well as a broader assessment of the underlying changes in behaviour within companies will form an increasingly large proportion of Japanese research going forward and this can’t be fully replicated by using only third party data or quantitative approaches. While improved governance is unquestionably a positive for the stock market in aggregate, by enabling clearer analysis of differentials between companies, it also argues in favour of active management and ongoing engagement in order to fully reflect these differences in client portfolios.

Investing in sustainability therefore requires long term thinking in order to identify companies with sustainable business models which are capable not just of surviving, but thriving and growing into the future. The recent volatility in Japan’s currency and stock market makes it particularly important for investors to maintain a focus on these positive longer-term stories. Ongoing developments in Japan are helping to ensure that investors with such a long-term approach will ultimately be rewarded. Identifying these opportunities at the company level requires not only an awareness of measurable factors, but also an increased research effort and a consistent application of qualitative analysis of corporate behaviour.

Invest
Insights
A Look at Singapore’s HENRY (High Earners, Not Rich Yet) Generation
Invest
Insights
How To Get Rich In Singapore?
Invest
Insights
The Triple Whammy of AAA Singapore’s Monetary Policy
Investing in the Future: Japan’s Focus on Sustainability
By Nathan Gibbs from Schroders
© 2023 High Net Worth All rights reserved.
Privacy Policy | Terms of Service