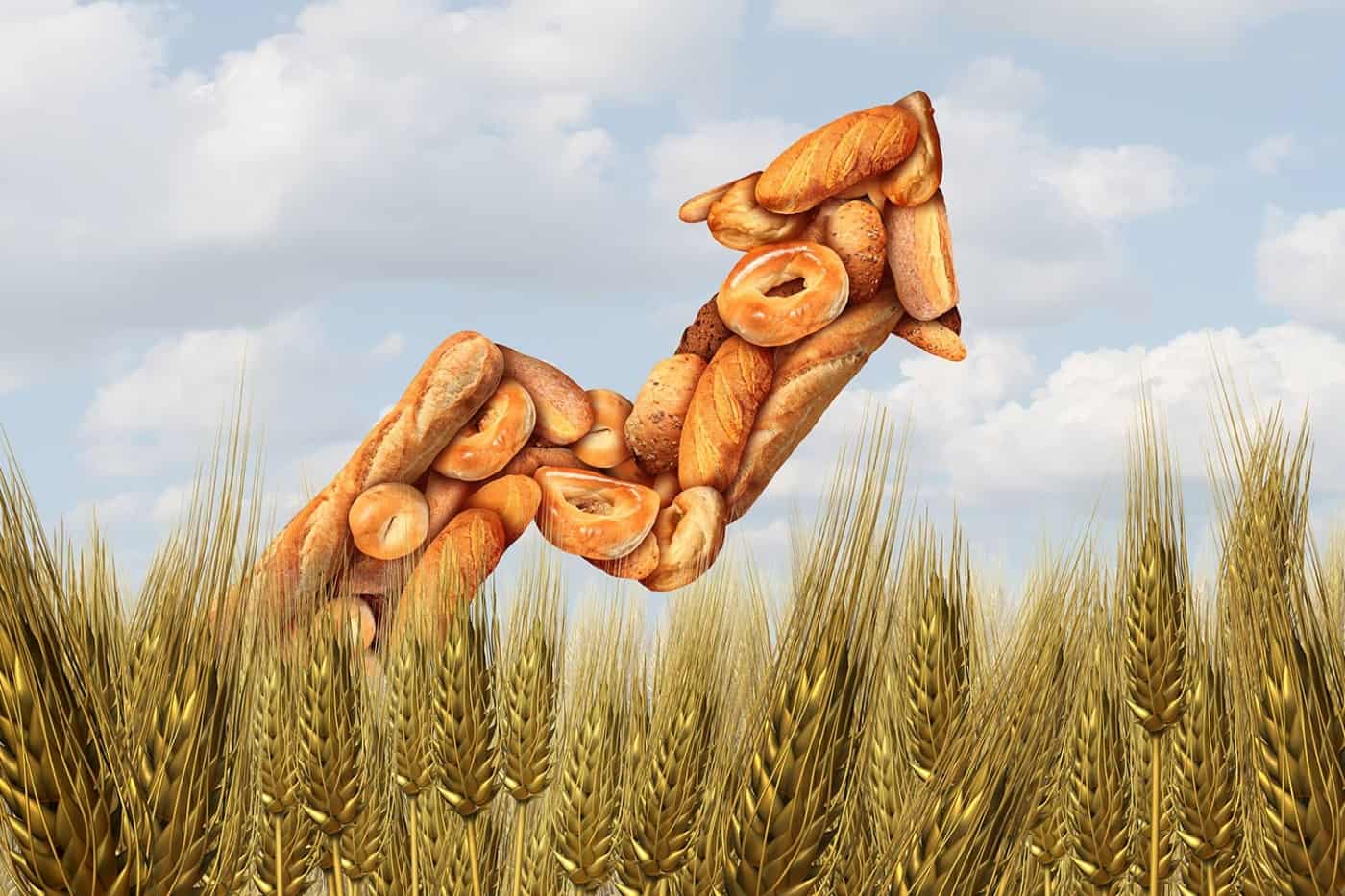 We are lost for words, especially those born during the Cold War era. Communism was still a dirty word even in faraway Singapore where it was a credible social threat over half a century ago. Now we find our older selves commiserating with the Ukrainians who were just going about their daily lives just a fortnight ago, but are now having to flee from harm and wondering what sort of reality the poor Russian boy conscripts (and Russian society) are living in, being fed a stream of alternative rhetoric?

We wish “sunflowers” for every Russian and Ukrainian corpse out there in the cold and the corn harvest set to be planted in six weeks that will probably never see the soil. For traders, it has been one crazy week, fatigued and tired as markets are roiled by the fresh headlines and the risk of a nuclear war, wondering why they are even rushing to buy US treasuries at 1.75 per cent when wheat prices soared 40 per cent this week alone.

We will not pretend to be history or politics experts and instead of wasting precious time on a blame witch hunt, it will be constructive to do a roadmap of what to expect in the days and years ahead to shield the portfolios for the brave new world of late capitalism that we wrote about last year. And we have to stress the importance of being cognisant because there is no one we know who has encountered such markets in their investing lifetimes (except folks like Soros and Buffet) because the closest period would be in the ’70s (incipient financial markets without most of our fancy new products and asset classes). As such, we cannot even imagine what to expect and are genuinely frightened for the prospects or rather, turmoil.

We will start with the need to keep in mind Ray Dalio’s big cycle behind empires’ rises and declines which can be visualised without much explanation in the diagram below. Most of us would agree we are close to the end of the cycle where a new world order will potentially emerge.

The US hegemony is under threat as we speak as nations grasp with the idea that their foreign reserves can be taken away from them (first, Afghanistan and now, Russia and potentially Belarus) if they do not play ball and countries are rushing to join NATO, which means it is NATO or non-NATO. That will make politics awkward just as Canada’s prime minister froze the bank accounts of the protesting truckers just two weeks ago. We are at the beginning of a new era and the emergence of a new global order which we are unable to envisage, but what can we expect?

Looking past the war, we see three main themes after it blows over no matter who emerges victorious or if we manage to end the conflict with a peace treaty. Stagflation, deglobalisation and populist politics.

The prospect of stagflation is real.

Months after denying inflation, then acknowledging inflation and preparing to deal with inflation, we have this Ukrainian crisis which has driven prices off the charts. We cannot fret enough for the price shocks that will most certainly transpire in the months ahead with not just agriculture, metals and natural gas (as shown in the chart below) but for all the disruptions in shipping routes and production halts from shortages in the supply chain exacerbated by the situation in Ukraine. Finally, we have to anticipate further inflation from deglobalisation and increasing protectionism going ahead as countries move in to secure their resources and supply chains.

What about growth? We will not list the numerous PMIs because all we need is China and their smallest target for GDP growth in three decades was just announced this weekend—enough for us to know that when China sneezes, the world catches a cold.

The combination of ripping prices and slow growth is the formula for the inevitable stagflation. We would not know how policymakers are going to respond this time in our interconnected world where everyone is looking to and depending on the US Federal Reserve just as everyone is now invested in US stocks, judging from the observation that quite a few young Singaporean millennials bought the dip last week.

It is not typical of central banks to sound alarm bells, but ECB governor Centeno would be the first to mention the dreaded stagflation word last week and we can be sure he will not be the last as reality sets in.

Some consider the Covid-19 pandemic as the catalyst, others cite Brexit and Donald Trump’s America First as precursors, but all the signs are there as we notice the wave of xenophobia. The awareness of each nation’s vulnerabilities has been growing in the past months not just from the pandemic but from the supply chain disruptions and now this Ukraine crisis is perhaps the final nail in the coffin for globalisation.

Two days ago, Hungary has banned all grain exports effective immediately in the first sign of food protectionism just as countries were hoarding vaccines and test kits in the past two years.

Historically, geopolitical conflict always leads to a period of deglobalisation which is inflationary for globalisation exists to address inefficiencies in production and costs. Just imagine what is in store for Singapore without cheaper migrant labour? Or making a t-shirt in America instead of Bangladesh?

The quick fix for rapid rising inflation would be to raise wages and that is already happening globally for developed countries, bless the emerging market economies that depend on low wages as a competitive tool to encourage foreign investment. We would worry for the Egyptians most as they depend on Russia and Ukraine for 85 per cent of their wheat imports and their daily staple of bread.

Voters would be inclined to go with populist protectionist governments who promise higher wages, jobs and wealth redistribution.

Singapore has already taken the first step in the right direction with the latest budget and we can be sure there will be more policies to come to address social and economic inequities.

Nonetheless, populism is often associated with inflation for the anti-austerity nature of the policies, encouraging the politicians to access the largesse of state coffers to deliver their election promises. Populism is at its highest point historically in our times (even higher than the 1930s), according to a study by three German economists (Manuel Funk, Moritz Schularick and Christoph Trebesch) on the cost of populism.

Whilst the study notes that inflation will eventually taper with populist governments that will bring a long-run decline in consumption and output, we would think that it is improbable in the near term in the absence of government price control which is a distinct possibility for many governments if commodities continue to climb.

Price controls mean somebody would have to pay the costs and we have seen EDF of France take a €8.4 billion hit to their bottom line from a nationwide energy price cap in January.

It is worrying even as we paid $10 bucks for deluxe bak chor mee and duck noodle this week at the hawker centre. There is a high chance those prices will become the new normal soon as the cost of living will shoot up abruptly which will stifle other spending.

Bond yields do not make sense at these levels and we are particularly concerned about credit because defaults have not yet occurred which is in turn negative for lenders.

Deglobalisation is bad for Singapore as it depends much on global trade and soaring prices will be a double whammy for Singapore which imports most of our consumer goods.

The sensible thing for us to do is to fortify the investment portfolio for stagflation which would be in commodities and hard assets that can weather rate hikes. Although we are not sure if real estate would be an ideal hedge.

To be honest, it is extremely trying to be thinking about all this right now when poor Ukrainians are losing their lives or have lost the lives they had known. We suggest playing Sudoku or Crazy Diner or Solitaire (even Candy Crush) furiously as a respite from all the market noise as we take time out to plan our new investing roadmap, bracing our portfolio for the times to come.