Keep Calm and Carry On: Ushering in the Year of the Rat and a Virus 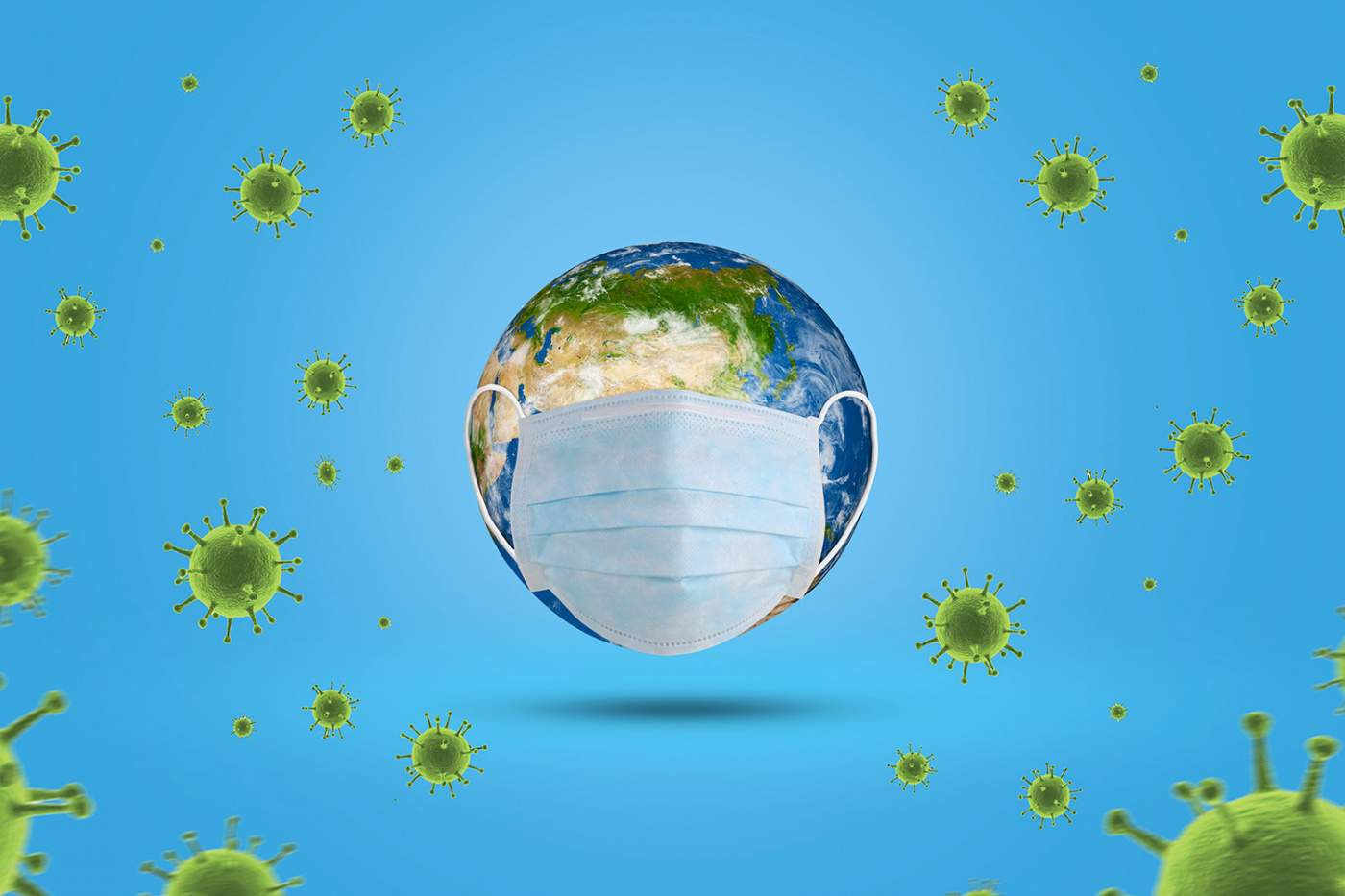 – The results bring the nationwide number of cases to 14,380 and the total death toll to 304

– All deaths have occurred in Hubei. Of the 9,074 confirmed cases in the province, 1,118 are in severe condition and 444 are critical

The unthinkable thought that we just ushered in the first year of a whole new Zodiac cycle with a viral pandemic must be extinguished immediately for surely it bodes ill for our fortunes if we obsess with such fatalistic world views during the auspicious New Year of the Rat?

What do we do when we washed our hands till we may have lost our fingerprints (and cannot manage to login to Bloomberg) and now find a new cause to worry about using toilets which have been identified to be another potential source of infection?

What do we do if we find we have been infected? Probably just what the markets have been doing with all the “Virus-On” and “Virus-Off” news.

Who can we blame when the world just lost Kobe Bryant and Twitter just permanently banned Zerohedge so how do we keep our thoughts rational when the news is zealously policed just as China polices her population to stay home with flying drones (which might harken a new era of micro-chipping the citizens next)?

So far in 2020, within just 1 month, we had an assassination, a retaliatory air strike, downing of a Ukranian plane, natural disasters and fires, a presidential impeachment trial, conflicts, riots, Brexit and a pandemic.

Well, rats (or rather the fleas living on the rats) have been blamed for the largest ever pandemic in human history—The Black Death or Bubonic Plague which had an estimated death toll of 75-200 million folks back in 1346-1353. The global population was an estimated 475 million pre-plague and took several centuries to rebuild.

We ended the year of the Prosperous Pig slightly uneasily as Chinese cities went into lockdown mode, one by one, only to go into full-blown shock as infections rise, rumours rife and quarantines for stocks to burst higher on Wednesday as bond yields dipped and dipped all the way, sending diverging signals to the harried brain.

And just as traders were saying earlier in the week that 10-year yields at 1.6% is untenable, the market proved them wrong to close the week at 1.5%, gaining on its all-time lows of 1.359% which would be just another week or two of gains away.

Yet, not all bonds are born equal. Just looking at Singapore, Cathay Pacific 3-year bonds issued on the 16th of January have lost 2.5% in free fall while Thomson Medical has gained over a per cent since it was issued 4 days later. At the same time, the Austrian 100-year bond that we so love to track has gained just about 20% for 2020 and Greece managed to get paid -0.05% for borrowing 26 weeks of money.

The virus was the tipping point!

Suddenly, everything else has become noise and all eyes and ears are on the virus with some rushing to buy cars because public transport has become an untenable option.

School closures, work from home orders in Singapore and anger against the Chinese along with insults of “bat soup” have overtaken our daily social media stream. Every other hour a new thread comes along on social media or whatnot, like Russian roulette. How does it feel?

These days, we cannot help but feel Trump is some kind of god or genius, because the “bad” guys are dropping like flies, e.g. Enemy China and Iran, as 4 American companies managed to top the USD 1 trillion market capitalisation this week (against the odds) to spell MAGA (Make America Great Again)—Microsoft, Apple, Google and Amazon.

It is Russian roulette as yields get decimated lower and lower to the lament of a bond fund manager (who should technically be rejoicing) that the “market is rallying ourselves out of a job, at this rate”, because no one needs a fund manager when yields are zero.

It is still Lunar New Year of the new cycle starting with the Rat.

We spoke to some folks in the past few weeks and returns for 2019 have been between 15 to 70% for them, 15% for the conservative bond chaps and an average of 30% for the rest and 70% for the algo guy who pales in comparison to the best hedge fund return last year of over 300%!

So why is everyone running after 1.5% USD for the next 10 years?

Are they hoping for the immediate 20% return of the Austrian govt bond this year so far?

We really cannot second guess their motivations but we do know that things that didn’t exist during China’s last big respiratory virus outbreak—SARS in 2003. Uber, Instagram, Bitcoin, iPhone, WeChat, Snapchat, WhatsApp, Apple Watch, Pinterest, Alexa, WeWork, Tinder are among all the other necessities of life now.

From our SARS experience and H1N1 and bird flu, we really cannot extrapolate the situation to a prescient end for the simple reason that circumstances were different then. We have come to a fork in the growth story that has gripped us for the past 20 years.

But we know it has come down to a single focus at the moment—the virus and we do not know how this one would end except that it is the Year of the Rat, and a new cycle tells us we will be in for a long haul of changes, difficulties and discoveries.

And we know that if we get diagnosed with the Wuhan virus, the first thing we would not do is to panic or spit in the nurse’s face because we are angry and think we will die. We know it will not happen and there will be plenty of opportunities to make money not just from Kawamoto Corp (3604 JP) which has risen 700% or so since the official outbreak.

We can vouch for sure, from SARS and even H5N1 back in 1997 which coincided with the Asian Financial Crisis, that it does pay to ‘Keep Calm and Carry On’.

Good luck for the new Zodiac cycle, and may the Rat be with you!

Style
How to Celebrate the Year of the Rat in Style
Style
The SaleSale’s Dempsey Pop-Up Offers Luxury Fashion Deals From Famous Brands
Dining
La Dolce Vita: 5 Italian Restaurants to Visit
Insights
Should I Chase The Rally: Greenspan Was Wrong Then Right On Animal Spirits
Travel
Life On The Edge: How John Spence Of Karma Group Built A Hospitality Empire

Invest
Insights
A Look at Singapore’s HENRY (High Earners, Not Rich Yet) Generation
Invest
Insights
How To Get Rich In Singapore?
Invest
Insights
The Triple Whammy of AAA Singapore’s Monetary Policy
Keep Calm and Carry On: Ushering in the Year of the Rat and a Virus
By Ed Chan
© 2023 High Net Worth All rights reserved.
Privacy Policy | Terms of Service