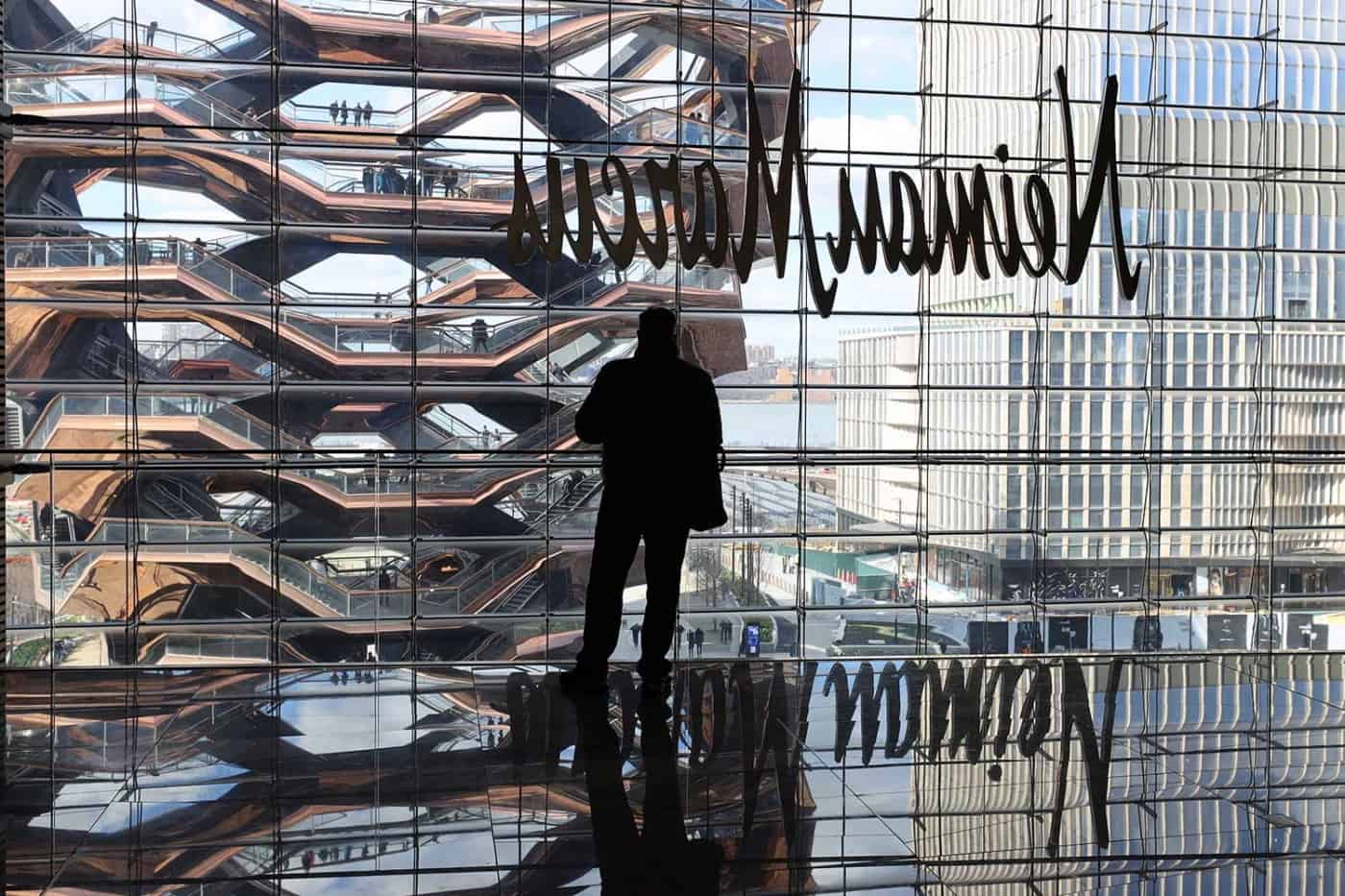 Across the globe, Covid-19 has been the final nail in the coffin for many businesses—ushering in a wave of bankruptcies, while others teeter on the precipice of insolvency. From oil and gas heavyweights like Whiting Petroleum and Diamond Offshore declaring bankruptcy in late April, to J.Crew and J.C. Penney following suit in May, to prominent fitness chain Gold’s Gym, to entertainment group Cirque du Soleil, no industry has been safe from the pandemic.

Although bankruptcy could be the end of the road for some, there are ways for a company to still be operational. Whether it’s renegotiating a debt by repaying it over a period of time or undergoing restructuring efforts, it is possible to re-emerge from the trenches. Notable companies like General Motors and Marvel Entertainment have endured and survived bankruptcy before. Virgin Australia Holdings is hoping to do the same—after agreeing to sell the airline to Bain Capital for an undisclosed amount. Even when times are grim, there are lessons to be gained. Here are four that you need in your playbook.

For almost 113 years, the Neiman Marcus Group seemed to have a stable and unshakable foundation, even surviving the Great Depression. In May, the Dallas-based upscale retailer filed for bankruptcy, implemented massive pay cuts and furloughed “a large portion” of its 14,000 employees. This is a stark reminder that no company is recession-proof. The tell-tale signs were there. Even before the global outbreak, the luxury chain was already facing intense competition from online rivals and was running short of funds. However, it’s not all doom and gloom for the company. Neiman Marcus will be receiving US$675 million in financing from creditors and another US$750 million in exit financing.

Never be confined to a traditional business model. Kodak is a prime example of how the photographic giant fell from grace when it filed for Chapter 11 protection in 2012. One fatal flaw was their dogmatic and narrow-sighted focus on photography only. There was also a lack of urgency to innovate and to look into the future. Fujifilm, a competitor, managed to weather the storm because it was quick to diversify its portfolio—launching a makeup line as well as acquiring a radiopharmaceutical company. Since coming out of bankruptcy, Kodak has jumped on the blockchain bandwagon by creating a cryptocurrency for photographers causing its stock to rise.

Be Willing to Take Risks

Why are tech giants like Google, Amazon and Apple still making money during this period? It’s because they constantly evolve, are highly innovative and have a huge appetite for risk. Although Apple is predominantly known for its iPhones, the company has ramped up its services business so much that it could be worth US$100 billion. Google, on the other hand, has blocked tens of thousands of ads “capitalising” on the virus and vowed to prevent fake-news websites from advertising—even though ninety per cent of its revenue comes from advertising.

In these incredibly fraught times where companies are cutting costs by laying off staff, Amazon is doing the exact opposite. Apart from hiring 175,000 workers in the last few months, the company reportedly spent almost US$800 million on increased salary for hourly employees and partners. It also announced plans to invest its predicted US$4 billion second-quarter profit on purchasing extra safety gear for workers and salary increments. In July, Amazon’s revenue increased 40 per cent from the previous year to US$88.9 billion, making it the largest profit in all its 26 years.

It’s no secret that the coronavirus has upended the restaurant industry—and NPC International, the largest franchisee of Pizza Hut restaurants in the U.S., is the latest to go under. With many restaurants struggling to stay afloat, some had to get creative to bring in revenue. Olmsted, a popular restaurant in Brooklyn, turned its dining room into a “trading post” aka grocery store to sell sauces, meats, breads and cookies. While three-Michelin-star Alinea in Chicago (dinner would typically set you back around US$300 per person) started offering to-go meals at US$34.95 in mid-March—an unprecedented move that no one had expected. Since clubs are still not allowed to open in Singapore, Zouk has transformed Capital lounge into a pop-up restaurant, instead of letting the space go unused. Bars like 28 HongKong Street have tailored a unique and interactive takeaway and delivery offering—aimed at recreating the experience of visiting the bar from the comfort of your home. The 28HKS House Party includes drinks such as 28 Mezcal Negroni and Lazy Bear, an assortment of light bites like Truffle Mac N’ Cheese Balls and a curated Spotify playlist to get the party going. A guest who participated in the Zoom event said, “It started off a little weird, but ended up being the best night I’ve had in two months.”

Invest
Insights
A Look at Singapore’s HENRY (High Earners, Not Rich Yet) Generation
Invest
Insights
How To Get Rich In Singapore?
Invest
Insights
The Triple Whammy of AAA Singapore’s Monetary Policy
Lessons Learnt From Major Companies Filing for Bankruptcy
By Dawn Wong
© 2023 High Net Worth All rights reserved.
Privacy Policy | Terms of Service