Market Thoughts: To Know Your Ironies 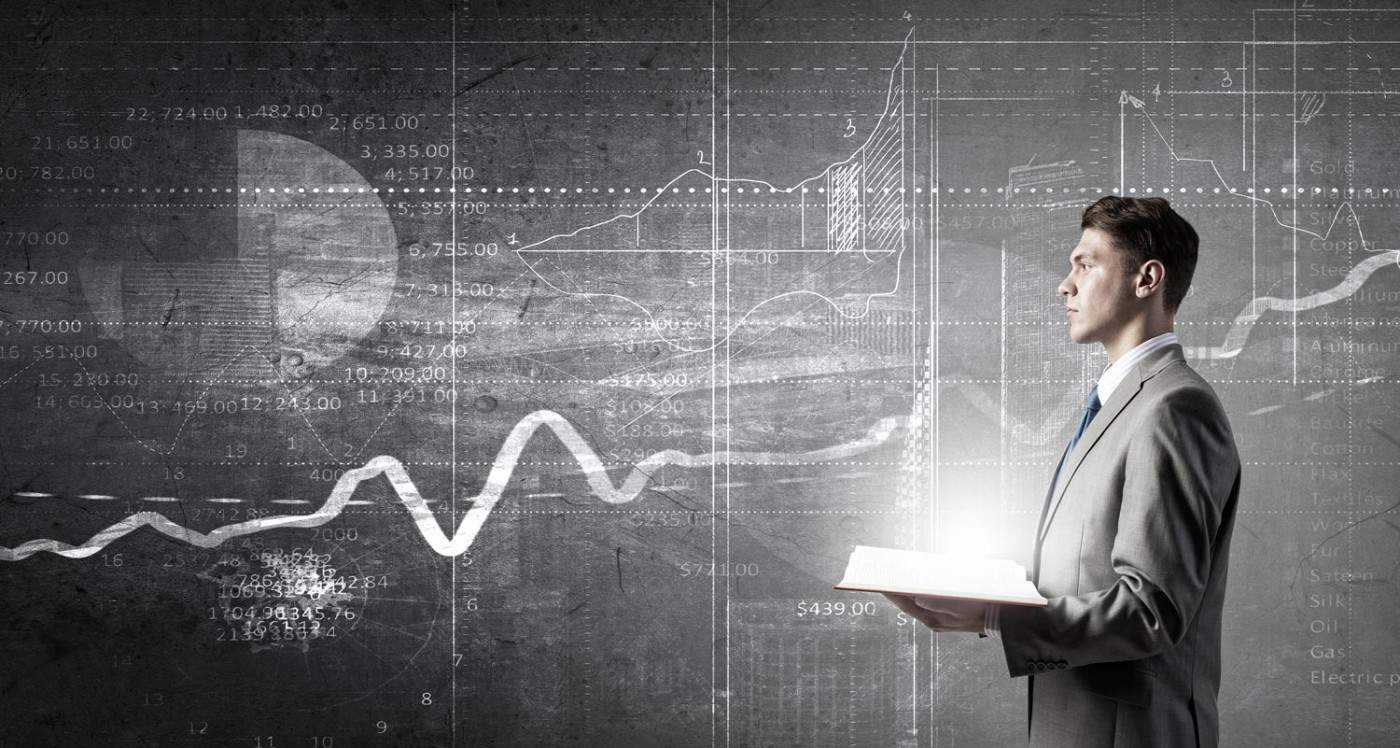 Times are changing faster than we blink and if you do not believe me, just ask yourself when was the last time you read about Abenomics?

The all-powerful Shinzo Abe election promise that came with all 3 arrows, with the support of the 3rd mightiest central bank in the world led by 31st Governor, Oxford masters degree holder—Haruhiko Kuroda.

2 years later, all arrows shot and all mention lost with the people in Japan running for the safety of safes (whose shipments have doubled in the past 6 months) and those 10,000 yen banknotes (US$ 89) as negative interest rates hit their markets and possibly bank balances, which have not been paying enough for that cup of Starbucks all this time anyway.

Ironies in life can turn us into wary and cynical souls but they can also serve the mindful and the observant well to profits or to dodge losses. Except that times are moving so quickly that most find themselves drifting unwillingly with the tide, dragged into the trade by recommendations made by others whose jobs are to generate trades, missing out on the ironies.

The irony of Abenomics is that few saw it succeeding, that includes Abe himself, but it did not matter because the unbelieving markets still took the USDJPY to a 12 year high last June and played along to its failings and failure 2 years later as inflation and the economy remain depressingly lacklustre before the current meltdown its mired in.

And 2 years later, we have Kuroda quoted saying last week “simply increasing monetary base won’t raise prices” when in March 2013, he told lawmakers vetting his nomination that “monetary policy alone can achieve the 2 percent price target.”

It is the irony of trying too hard?

Inflation is perhaps more powerful as an expectation than reality and Kuroda is seeing summons to the Japanese Parliament for reassurance that his manoeuvre of Japan into negative interest rate territory is not responsible for the 6% appreciation of the yen against the USD and the 15% drop in the Nikkei in this new year.

The irony of lower oil prices was, it is initially hailed as a global economic booster which was confounding enough, then, to common sense because oddly enough, the reports written by the reporters, analysts, strategists and economists back in 2014 never thought there would be wider repercussions in other commodity classes, emerging markets, investment spending and now, banks, with exposure to not just the oily community but their bunch of commodity relatives.

After 2 years, it is ironic (or expected?) that none of their economic forecasts for oil importers to flourish has eventuated? Economic darlings of Asia – India and Indonesia – with popularly elected but not so popular presidents now along with not-so-miraculous performances.

All we have after 2 years is that US citizens are driving more miles than ever and spending their petrol savings on restaurants and bars. “The biggest share of savings is going to the sin goods: the cigarettes, the booze, the junk food,” said Craig Johnson, president of retail researcher Customer Growth Partners.

And irony will hit us in the future when we realise that the ZIRP and NIRP (Negative Interest Rate Policy) world would have resulted in asset bubbles and folks not saving enough for the retirement counterintuitively, if savings are to be eroded by negative rates. Because we can be sure that negative rates do not stop at the banks! The costs will be passed onto the customer or shareholder.

If it is none too dismal yet, the biggest irony of moving into a completely cashless society (so we can out fox those naughty terrorists and crime lords besides tax evaders), all advanced in payments and transfers, is that we can de-exist with a click. Not to over sound the alarm bell, but life could be as surreal as the silver screen flicks where the protagonist’s existence is removed without a trace from society.

The ironies in the Singapore markets could not be more cruel perhaps due to our media’s partiality for happy, optimistic headlines such as the one my dear friend pointed out in July last year.

Singapore corporate bonds held up well throughout most of 2015 as a dear friend of mine put it in September last year that, on the paper those portfolio statements are printed on, corporate bonds have outperformed government bonds. And how true are those words “Another contributing factor that buyers have to thank for is the illiquidity of the marketplace which has left secondary trading quite limited in the past 3 months. Less trading and wider prices make panic selling impossible which is good for keeping prices at higher indicative levels and that would manage to keep the markets calm.”

Until disaster struck with a bond default in November and another one up in the air and love was lost in the ensuing melee and the several rounds of margin call selling in the past weeks.

Many readers would also have missed the irony of this Bloomberg report in the Straits Times last week, Singapore Lawyers Warn of 1998-Like Pain as Debt Defaults Spread

The key irony is that “Secured creditors recover only less than 33 cents on the dollar from insolvencies in East and South Asia, compared with more than 80 cents in the U.S., according to World Bank studies.”

Does this suggest that Asian companies are more risky investments with 33% recovery value compared to 80% for the US? A more ineffective judicial system? Or, just more dishonest companies around issuing bonds?

And credit spreads have not adjusted to international levels, according to most of my sources with banks shying from adjusting bond prices lower to the chagrin of potential investors, driving them away to hard currency markets where prices reflected reality.

We turn to the irony of our local bank results last week where OCBC and DBS did not make much adjustment to their NPL ratios (UOB increased theirs) right before Standard Chartered shares were walloped to their lowest since 1995, their first annual loss since 1989 on higher loan loss provisions.

This must imply better loan officers on their payrolls and credit procedures for the 2 locals and those officers must be in high demand by those international banks that keep getting themselves into trouble? Maybe better accountants would do just as well?

Thus when I read today about USDSGD to target 1.50 in the next 12 months or even, the big divide between JPY forecasters who foresees 95 to 130, pitting Barclays against Goldman Sachs, I am struck by the bigger irony of it all – Bank of Japan Governor Haruhiko Kuroda’s payslip is 38 percent less than his predecessor’s 15 years ago, just 24 million yen (US$ 212,000) per annum back in 2013, lower than most experienced bankers, forecasters and what not.

Ironic that he should determine their fates, is it not? Isn’t it good to know your ironies?