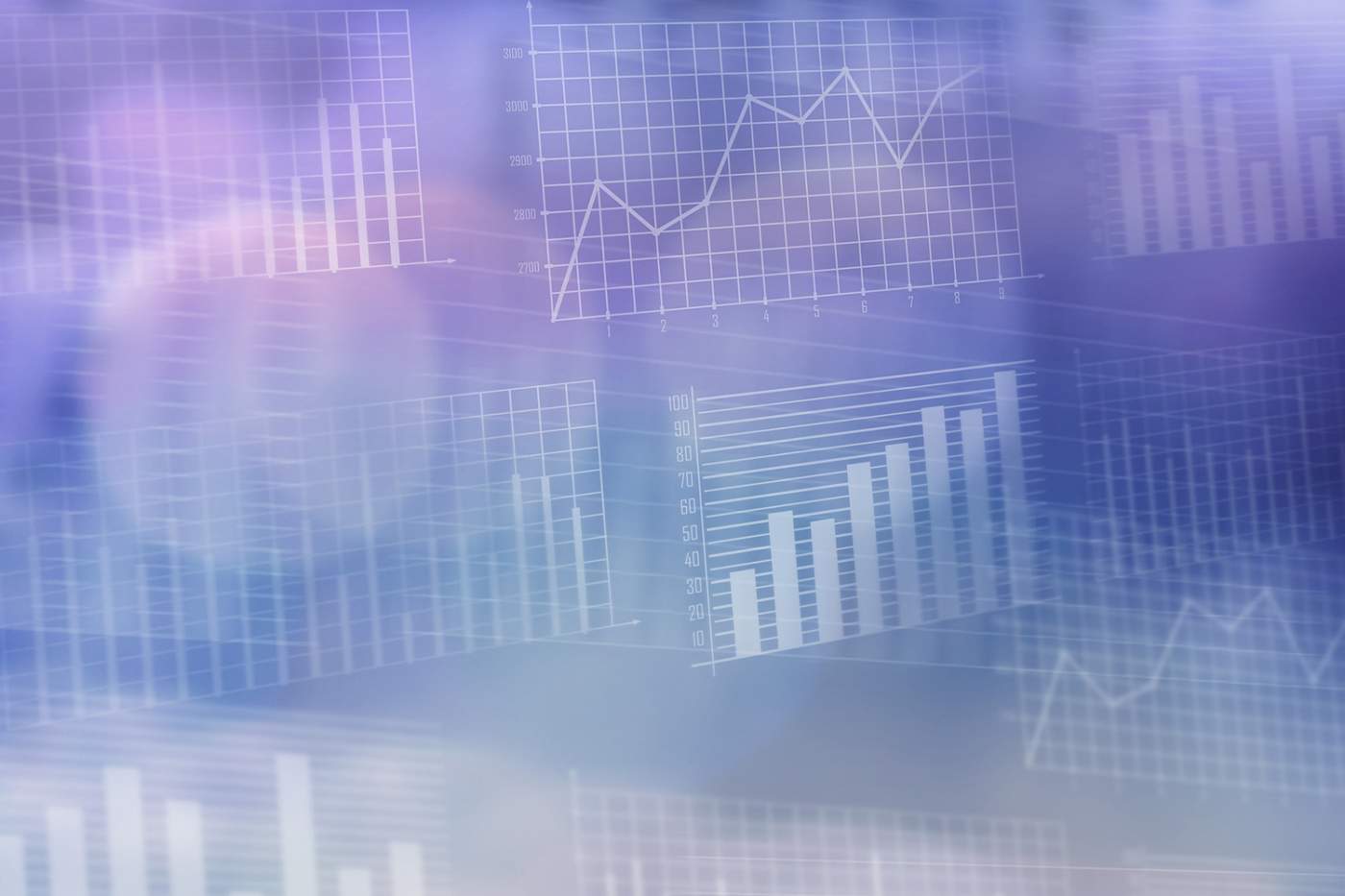 Summer Solstice and it will not get better than this—different people would have it as risk-on or risk-off depending on what they were looking at, like on Friday when an Indonesia bond trader said it was selling off and thus risk-off after a fierce rally post-FOMC while US treasury traders say there was selling on their end on a higher USD. Thus, risk-on and the Gold traders were saying safe haven flows have driven gold to a new 5-year high, and thus risk-off even though Bitcoin is up just about 170% for the year as compared to Gold’s 9% with respect to the USD.

So it is not risk-on or risk-off, it is more like nothing and frankly no one dares to ask because the answer is truly depressing and we know we cannot have a buy, buy, buy situation but it has created an army of zombie-investors mindlessly ploughing their money into the market without asking if it is too much or too fast?

Just buy everything, as experts on CNBC suggest in exasperation?

So the S&P 500 hit a mind-warping historic high on Summer Solstice Friday before closing lower on the day when investor sentiment is most bearish since the 2008 crisis, according to a Bank of America survey and this is just because the ECB has declared more rate cuts to come (for recession fears) and the FOMC has stepped up to meet their war cry (along a report the White House explored the legality of demoting Fed Chair Powell) and it is also looking more like a currency war pitting the USD against the rest of the world. Most importantly, Trump and Xi will meet after all, over dinner in Japan at the G20 which is enough to keep the rally going.

Somebody out there is wrong for certain. If we have the best start of the year for the S&P 500 since 1997, lowest unemployment in the US since 1969 at 3.6% with the longest period of jobs growth in history at 104 months, strong wage growth at 3.1% which has outpaced core inflation for 78 months straight, then why is the Federal Reserve expected to cut rates in July?

“The best time to invest in the stock market is in the eleventh year of a bull market when the Fed Chair needs to cut two or three times to save his job.”—Reminiscences of an American Capitalist

“One fund manager told me this week: ‘With the Fed targeting the S&P and credit spreads and the S&P trading off the Fed, it is all a giant circular reference.’”—Jonathan Tepper

“Nobody wants to go into the weekend holding positive yielding debt.”—Michael Batnick

After the midweek ECB and FOMC meetings, negative yielding bonds rose sharply to 2016 highs of $12.3 trillion but before the ink dried, the number crossed US$ 13 trillion for the first time in history on Friday, soaring $1.2 trillion in a week!

Question: How does anything that produces negative returns be worth anything?

We are still thinking about it and it looks like only if returns will get even more negative that would make the present negative richer, which would not be a conundrum if we can buy anything positive which makes junk bonds and zombie firms all the more attractive and or even Bitcoin or Gold that yields 0%.

Have zombie investors come to accept this as the new normal?

It would appear we have hit a mood of complacency because “No Western investor under the age of 75 has ever managed capital through a 1930s or a 1970s-style systemic crisis: the kind that can (and periodically does) ravage all financial assets simultaneously—stocks, bonds, levered real estate and even cash,” remarked Simon A. Mikhailovich.

And it is getting painfully apparent that there are few people left in markets who remember the time when yield curves inverted for the simple reason that it does not happen very often which means this is abnormal, an unusual and rare episode in the grand scheme of markets.

It is the same for Singapore bond markets, gone rogue according to some market veterans because there has not been a time when the government bonds yielded more than swaps for a sustained period at wide double-digit levels. For that matter, there has not been a time ever where the 2-year interest rates dipped so much below than 1M SIBOR as observed in the chart below although not many traders remember the markets of 2006 or 2011.

It is happening in most places, curve inversion is getting fashionable just as popular as negative yields and we are breaking records daily in Singapore as the 1M SIBOR also makes a new record gap against the 5Y rates (observe in the chart below), noting that the last time this happened in 2006, interest rates were closer to 3.5% than the current 1.6-1.8%.

The inversion poses a big problem for the analysts and strategists because, as rare as they are, they have “preceded every recession over the last 60 years (although some of those downturns took up to 2 years to materialise).”

Now if you asked older (and/or wiser) folks in the market, the answer would be it will not last forever. Inversions rarely last forever and things will move back to normal once the Fed starts cutting but the recession fears still hold.

Question on Zerohedge: How Can The Economy Both Be Booming And Headed For A Recession

According to Goldman’s chief equity analyst, “If the Fed does not cut rates, the recession is likely. If the Fed cuts rates, however (we do not open the door), the recession is averted, but we wouldn’t know if the cuts were needed”, an ultimate Catch 22 situation where “the market and economy are viable as long as the Fed is backstopping”.

This refers to our favourite Jaws of Death chart, where the S&P tears away from 10Y US treasury yields, both seeing price rallies in unison as we can observe from the chart below. What happens next would be both trending towards each other (when the jaws close) although this time could be different because the curve has not inverted since 2006 and we went on to Bear Sterns in 2007 and Lehman the year after.

“For all the fretting about the trade wars, Cold War II, Brexit, Euro-fragility, populism, sky-rocketing debts, underfunded pensions, and the slowing economy, the vast majority of investors remain confident that all of these problems can and will be solved painlessly.”—Simon A. Mikhailovich

“To assume that central banks can hold the next recession at bay indefinitely represents a dangerous complacency.”—Ruchir Sharma

Yes, nearly all curves have inverted and negative yields have hit the roof. Interesting times but please do not assume it is the new normal and it will be business as usual because nothing good or pleasant will come out of it, if we are on the right side of history.

Invest
Insights
A Look at Singapore’s HENRY (High Earners, Not Rich Yet) Generation
Invest
Insights
How To Get Rich In Singapore?
Invest
Insights
The Triple Whammy of AAA Singapore’s Monetary Policy
Negative Yields and Inverted Curves – The New Normal?
By Ed Chan
© 2023 High Net Worth All rights reserved.
Privacy Policy | Terms of Service