One Global Health Crisis and Other Unignorable Side Effects 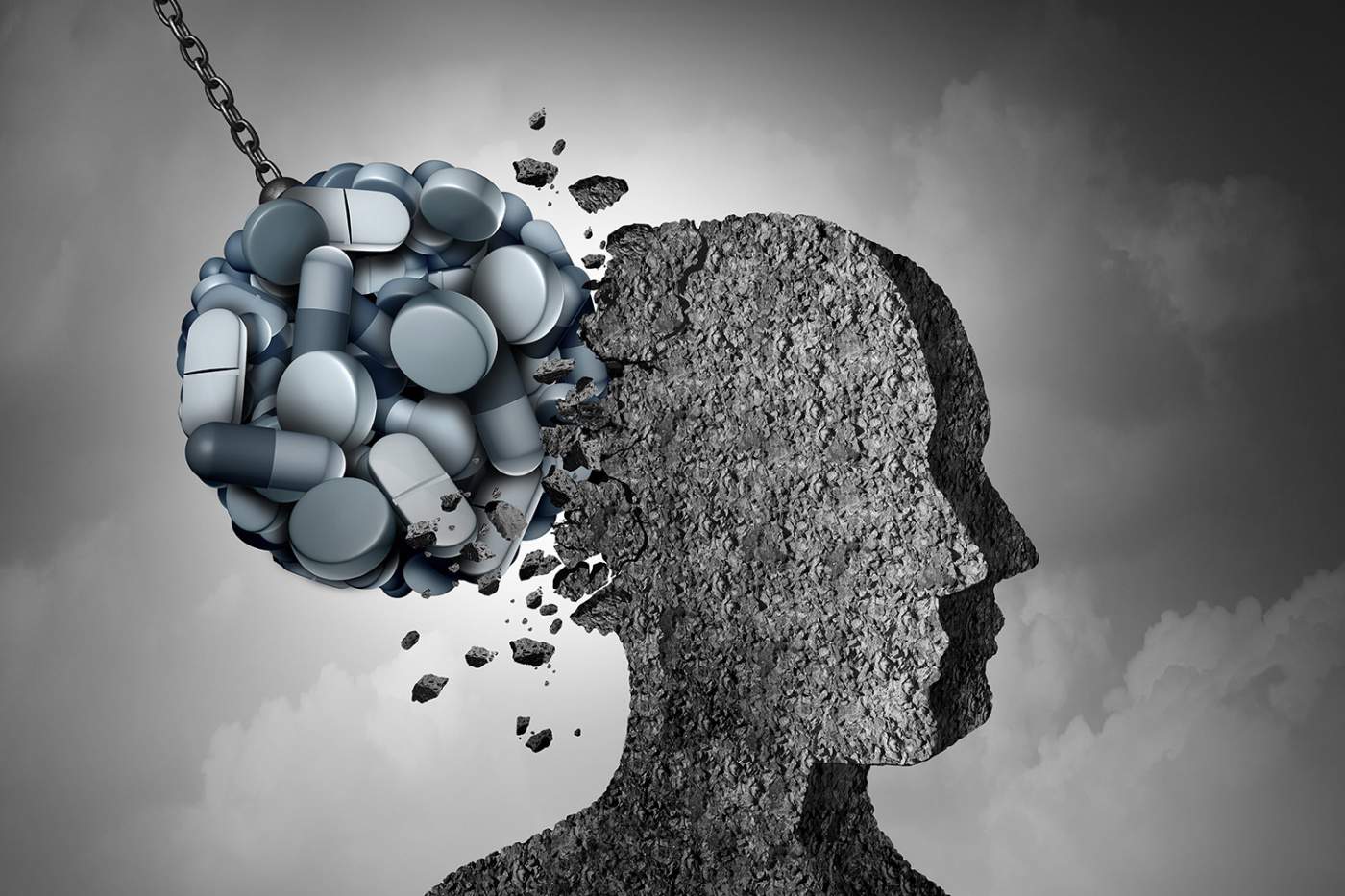 “There are decades where nothing happens; and there are weeks where decades happen.”—Vladimir Ilyich Lenin

Less than 2 weeks ago, friends were just discussing about the loss of privacy at having to furnish your details every time you go for a meal, getting pimples from wearing masks and setting up face mask companies that breakeven in 12 days (at the price of masks). A week later, the discussion has swung to legitimate clothing to wear when leaving the house, floating the hare-brained idea for desperate people to buy a Grab Delivery t-shirt to avoid attention just to escape the apartment.

If you are feeling frazzled after the past fortnight from the toilet paper rush to the grocery rush to the Ikea rush because of the Circuit Breaker (7 April), it has spiralled into the beach, park, jogging and cycling rush. From the Unity Budget to the Resilience Budget to the Solidarity Budget, you would probably feel quite at home with the financial markets which went from trillion-dollar companies to trillion-dollar bailouts in less than 6 weeks.

How about investors rushing out of junk bonds, fearing a spate of corporate defaults as distress debt balloons to almost US$ 1 trillion and as Moody’s and the S&P cut credit grades at the fastest pace in a decade? That is stuff from two weeks ago because the junk bond ETF (HYG US) rallied the most in 2 decades since the Federal Reserve decided that they were going to buy limited amounts of newly downgraded junk bonds (that were still investment grade as of 22 March).

It is seriously nothing considering that Bill Ackman turned 27 million into 2.6 billion (100%) in just a month (end Feb to end March) and used the profits to buy Starbucks, Agilent, Berkshire Hathaway, Hilton, Lowe’s and Restaurant Brands.

A friend said, “If you really want people to stay home, how about just reporting 1,000 cases in Singapore, including the asymptomatic carriers?”

Perhaps we should take a step back to consider the happenings around us even if there is the gripping obsession to rush out for a run, jog, bike ride just for a smell of fresh air and the sun one week after buying up all the laptops, freezers, PC monitors, Ikea work desks, chairs, groceries and gym equipment out there. Up north, folks are investing in their own ventilators just in case their local hospitals run out and they can BYO if they have to be admitted.

“The best asset class over the next 12 months is brains.”—Sven Henrich

The world has a health crisis on hand, but it has come with social, economic, financial and political crises, which are all side effects of Covid-19.

With one-third of the world’s population living in lockdown or quarantine, experts worry about an increase in domestic violence, sexual abuse and substance abuse, not to mention the effect of isolation, stress and anxiety on mental health which the WEF believes will lead to a period of subpar productivity. For the rest, the fear of catching the virus for which there is no cure or vaccine will take its toll on the mind, as well as the prospect of financial hardship when the pandemic ends.

Chinese divorce rates climbed 25 per cent according to lawyers sitting on backlogs after families in China emerged from their lockdown in March and suicide hotlines in the US report increase in call volumes for some call centres.

Racism has been on the rise which is no surprise because even the President of the U.S. decided to describe it as a “Chinese virus” and thus we have hate speech and crimes on the rise which will not go away for a while even as society grapples with the greater problem of the wealth gap which has laid bare the inequities in healthcare between the have’s and have-not’s—attributing to the disproportionate number of African American deaths in the U.S. resulting from Covid-19.

Trade has slowed to a crawl. Crude oil is selling at negative prices in some places and it is not even Covid-related. The economic sectors taking hits include air travel (where almost every airline around the world is begging for government support), trade, real estate, F&B, tourism, retail and so many more.

Unemployment is a killer for the U.S. economy which depends on domestic personal consumption for 70% of its GDP. When we get a 6.6 million jump in jobless claims in a week, bringing the total to 16 million Americans who lost their jobs in 3 weeks, it is not time to think about consumption rather than paying rent and who would want to get Covid-19 with no health insurance in place after all the job cuts?

If commercial tenants don’t pay rent because of a lack of cash, then property owners might be squeezed and default on their mortgage payments. The same goes for homeowners. That could bring the problem squarely onto the balance sheets of large banks. And it is too hard to think about it when in 2020, interest rates have been cut 65 times in the world, more than $12 trillion global stimulus has been announced, which is equivalent to 15% of global GDP ($7 trillion by global central banks $5 trillion by governments) and these numbers are subject to a rapid change as with government and central bank interventions which makes it … too hard to think.

For sure, no one is thinking too hard about it but it is developing rapidly into a global political fiasco. Bloomberg reports that countries are starting to hoard food, threatening global trade, not just grocery shoppers who are hoarding pantry staples. Some governments are moving to secure domestic food supplies during the coronavirus pandemic and people are starting to question the supply chain of essential medical supplies and such during a crisis.

And so it begins, Japan will pay billions to firms to leave China and relocate production elsewhere and Larry Kudlow is advocating to “pay the moving costs” of US companies leaving China. USA Today suggests its “time to put China on lockdown for its dishonesty amid coronavirus crisis.” Australia is wondering it it “needs to be self-sufficient in the manufacture of essential equipment like face masks.” And Singapore will be turning rooftops into farms.

Enough said and without saying more than what would be illegal in some places, we better know what is coming.

Jerome Powell said, in a rare interview last week, that he does not know what lies ahead. That is probably the best mindset. But there is light at the end of the tunnel with certain assumptions of human nature.

Property
6 Months After Opening, Funan Sees Increase in Average Monthly Traffic
Culture
Singapore Rapper THELIONCITYBOY on Trading the Tie for the Mic
Insights
10 Accomplished Individuals Reflect On Their Idea of Happiness
Trendsetters
What Makes a Man
Style
Why Pink Is The Must-Have Hue For Spring

Invest
Insights
A Look at Singapore’s HENRY (High Earners, Not Rich Yet) Generation
Invest
Insights
How To Get Rich In Singapore?
Invest
Insights
The Triple Whammy of AAA Singapore’s Monetary Policy
One Global Health Crisis and Other Unignorable Side Effects
By Ed Chan
© 2023 High Net Worth All rights reserved.
Privacy Policy | Terms of Service