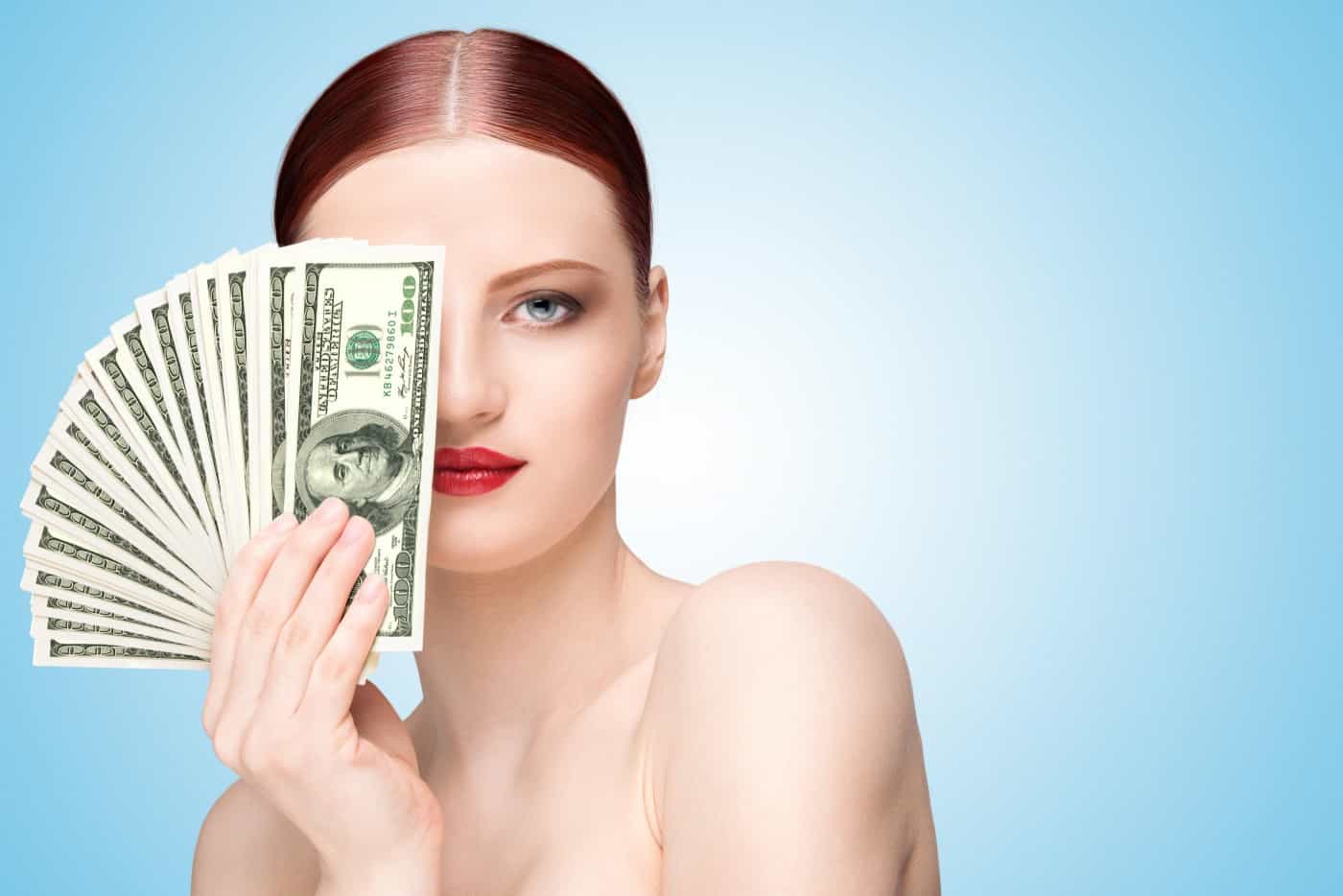 The talk of the town as far as personal finances are concerned would still be about the Chinese stock rally and most people I have spoken with are still bullish, looking for that extra leg up in profits or hoping for cheaper levels to load up.

The idea is to buy or buy more, of course.  That is because certainty levels have become set in stone that China will be included in the MSCI global benchmark indices on June 9, after the FTSE increased the weightage of China A Shares to 50% of their FTSE Emerging Index.

With China’s weightage in the MSCI All Countries World Index at less than 3% at the moment, we are talking about a potentially big adjustment for the world’s 2nd largest market in capitalisation, after the US.

We wrote about the Monkey Trading Challenge for Chinese stocks some time back and how what we perceive as irrationality could blind us to profits especially when the rest of the world is behaving “irrationally” which challenges the fundamental rule of majority wins and thus, must be “rational”.

Like monkeys, investors are now zoning in on the index because time is of the essence and the risk of not buying is far greater than the risk of buying with a millionaire born every minute as the belief that the government will continue to encourage the rally grows. Even the highly educated financiers who acknowledge to their close friends that personal computations of the actual P/E of the SHCOMP is closer to 300 times than the official 13.5 times, are all leveraged to the hilt on stocks because the fear of losing out to their peers is greater than the fear of loss. Because when everyone is long, it becomes the government’s problem!

Thus, the once in a lifetime opportunity of free money which is limited by as much as you put in for even as China’s billionaires lost US$6 bio in the market rout last Thursday for they are still up US$83 bio for the year.

Contrast the current sentiments to 2 years ago, when many a brow furrowed in dismay watching the S&P meteoric rise against the SHCOMP’s flailing returns . Sadly, some gave up before the rally began earnest in Dec 2014, glad to have their money back, which demonstrates logic does not really play a part in investor behaviour much as we love the CAPM model and the core assumptions of rationality and risk adversion.

My preferred definition this one.

Even for traders, I remember those Reuters pager days that gave us an edge over the man on the street who had to find the nearest Dow Jones news wire as Bloomberg TV and CNBC were not yet available.

With smart phones, everyone is now wired into markets and as such, we are exposed to greater quantities of cognitive biases and heuristic errors of judgement of another person. Scale that up when a topic goes “viral” and we have a mental infection of sorts, don’t we not? Suddenly, we have armies of folks hating someone or something and bullish to the extreme on stock market too?

I am as guilty as everyone else on skimming through the headlines and feeling the same adrenaline rush when we read about the next bull run. It is natural. But after watching the numerous boom bust cycles in my lifetime, I throw in an additional step to the decision process – I stop there.

The typical thing the younger me would do would have been to ask the next person I see what they thought of tech stocks, for example, without realising the inner heuristic mechanism in our heads that mentally sieve for things we want to hear and affirmation. That done, we go on to spread the gospel to the rest of the people we know so convinced that we are right.

And thus, I lost 80% of my first bonus to the tech bubble of 2000 because the healthcare unit trust did not have a sexy enough spin to it.

The main filter in the lens of data processing is the filter of Agenda.

Everyone has an agenda in finance and that we can safely assume, unlike the unrealistic assumptions of the CAPM model, that is to prosper.

Bankers, brokers, financial advisers, reporters and even friends all have their personal agenda. That is why the BT handsets all came with a “Mute” switch behind the ear piece – so “mute” and you can let go a string of expletives unbeknownst to the other party and “un mute” and you can go back to the civilized hard selling sales pitch! Or “mute” and you get the real price and “un mute” and you can give the marked-up price to the person on the other side. To be taken tongue in cheek, of course, especially after the recent case of the Credit Suisse banker who privately referred to a client as a “nutcase” and called the adviser a “muppet”.

A perfect investment for one may not suit another. And the perfect example would be the recent hype about retail bonds in Singapore. We should all be aware that most people do not get rich buying bonds, how many billionaires in the world got rich from bond investments except for those few trading bonds for hedge funds with a fully stocked legal team to net them multiple returns from distressed debts and such like.

In Chapter 4 of The Art of Thinking Clearly, Rolf Dobelli, “If 50 million people say something foolish, it is still foolish”, to quote Somerset Maugham.

Then in Chapter 8, the flawed confirmation bias theory where consorting with the minority is a lonely, angst filled path.

Because if it has to be China A shares, then let’s go with it.

Just remember when reading or listening to those recommendations, that the writer’s agenda is probably that same Ferrari that you fancy. And a simple heuristic in trading is to buy on rumour and sell on fact.

I wrote this article with the late John Nash in mind, whose demise from a car accident last week led to the loss of the beautiful mind behind the movie, A Beautiful Mind, from the world.

Game theory and behavioural economics are gaining traction in the field of finance, giving us answers that traditional quantitative models cannot.

Being a novice, The Art of Thinking Clearly by Rolf Dobelli has inspired me to read some of the works of Daniel Kahneman whose bestselling book, Thinking Fast and Slow, has changed some of my investment paradigms.

As an investor, empowerment is a goal I always strive to achieve and there is never a day that goes by without me feeling acutely aware of how little I know.