Pandemic or Not, Billionaires Are Getting Richer 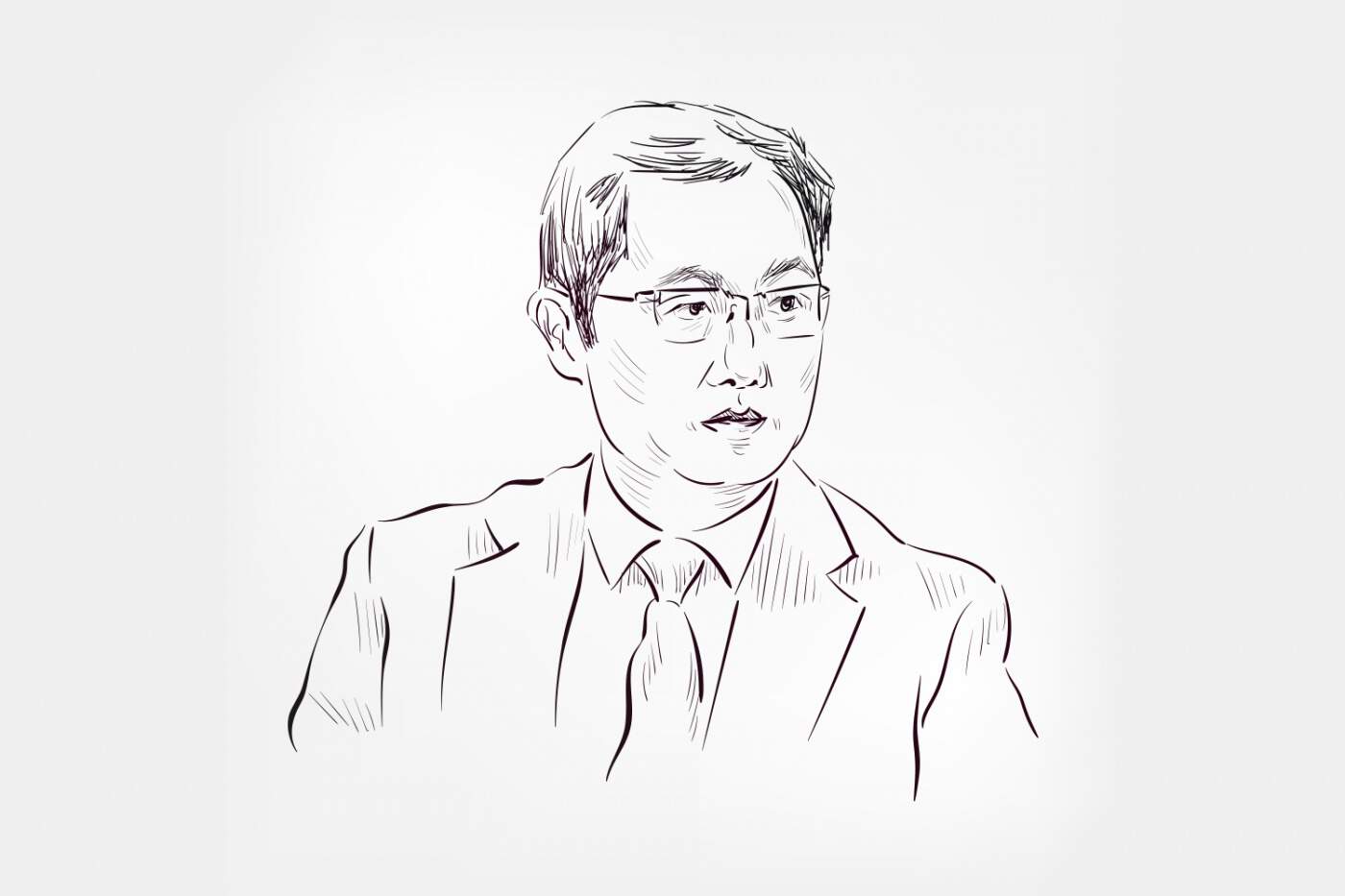 Despite unemployment rates increasing and economies contracting, the ultra well-heeled are set to be the biggest winners from the Covid-19 crisis. In July, more than 2,000 billionaires around the world managed to rake in approximately US$10.2 trillion. In the US alone, the collective wealth of these UNWIs increased by an estimated US$685 billion from the start of the pandemic to August, and the figure has since climbed to a total of US$931 billion.

Companies in the tech and healthcare sectors were making big money compared to the other sectors. For instance, healthcare billionaires saw their total assets shoot up by 50.3 per cent to $658.6 billion from March to August. And the names at the top of the list include Stéphane Bancel, the CEO of Moderna, French billionaire Alain Mérieux, founder of diagnostic test maker BioMérieux and Seo Jung-Jin, CEO of biopharmaceutical firm Celltrion. It’s not surprising that the bonanza was largely due to new drug innovations and coronavirus-related treatments. Concurrently, many tech billionaires’ wealth shot up by almost 41 per cent due to the increased demand for their services. With lockdowns and travel restrictions, e-commerce, video conferencing, telemedicine, food delivery and gaming boomed.

From March to June 2020, Amazon founder and richest man in the world Jeff Bezos’ wealth rose by an estimated US$48 billion, bringing his current net worth to approximately US$185.6 billion. At the beginning of the pandemic, Facebook CEO Mark Zuckerberg’s net worth was US$54.7 billion. Now, his current net worth is valued at US$96.8 billion, making him 77 per cent richer. Tesla and SpaceX technocrat Elon Musk’s total assets have grown by 257.8 per cent as well and he gained a total of US$63.3 billion in profits during the crisis. Simultaneously, as the world became more reliant on video conferencing, Eric Yuan, founder of Zoom, made over US$12 billion since March.

This windfall is not only limited to the West. In Asia, founder Cui Jinhai of Allmed Medical Products, which produces gauze products and masks, has become a billionaire thanks to the pandemic. The company’s shares have more than doubled this year, due to the global demand for surgical masks. Li Wenmei, president of Wondfo Biotech, also joined the billionaire club—his company, which develops rapid-test kits, experienced an upsurge in sales, causing its share price to increase by more than 40 per cent. Joining the ranks is Ye Xiaoping, the founder of pharmaceutical research group Tigermed. When approval was given by the local authorities for a clinical trial of an antiviral drug (Remdesivir), profits climbed by 8 per cent.

The coronavirus has made bottled water tycoon Zhong Shanshan, founder of Nongfu Spring, the richest man in China, whose current net worth is estimated to be US$58.7 billion. In addition to the recent stock market listing of his company, having a principal stake in Beijing Wantai Biological Pharmacy Enterprise (a vaccine maker) has also helped him make an additional US$20 billion during this period. Internet giant Tencent founder Ma Huateng’s wealth also grew by 53.5 per cent from US$38.1 billion to US$58.5 billion between March and October. Over in India, Mukesh Ambani of Reliance Industries grew his nest egg by US$48.4 billion amid the pandemic—sending his total net worth soaring to US$85.2 billion, while in Singapore, shares of Sheng Siong Group rose in April and CEO Lim Hock Chee is now a supermarket billionaire.

Why are the rich getting richer? There are a few factors: Firstly, governments tend to provide more aid to bigger corporations and banks. Secondly, when the stock market bounces back, these unequal bailouts leave the wealthy with a surplus of resources (to continue investing) that others don’t have. For example, in April, many of the bigger companies were recipients of a US$349 billion bailout (from the government) that was meant to save smaller businesses. Before the funds ran out, nearly 150 public companies managed to secure US$600 million in forgivable loans to stay afloat, while the hard-hit smaller enterprises received none. Furthermore, wealth-friendly tax laws and legal structures can protect these billionaires from having their personal assets repossessed.

Although many have called this pandemic “the great “equaliser,” the harsh reality is that not everyone will be equally affected by it. It’s plain to see that Covid-19 has augmented existing inequalities: those at the pinnacle of the wealth pyramid were able to capitalise on the disruption, while the rest have had to suffer the consequences especially food delivery drivers, people who stock the supermarkets, nursing home caretakers—i.e. the “unseen” workers. In the long run, this unbridgeable wealth chasm will lead to greater problems like social problems (crime), and a decrease in population-wide happiness. If governments don’t pledge to narrow the gap, there will be social unrest, which can be detrimental to the economic and political development of a society.

Invest
Insights
A Look at Singapore’s HENRY (High Earners, Not Rich Yet) Generation
Invest
Insights
How To Get Rich In Singapore?
Invest
Insights
The Triple Whammy of AAA Singapore’s Monetary Policy
Pandemic or Not, Billionaires Are Getting Richer
By Dawn Wong
© 2023 High Net Worth All rights reserved.
Privacy Policy | Terms of Service