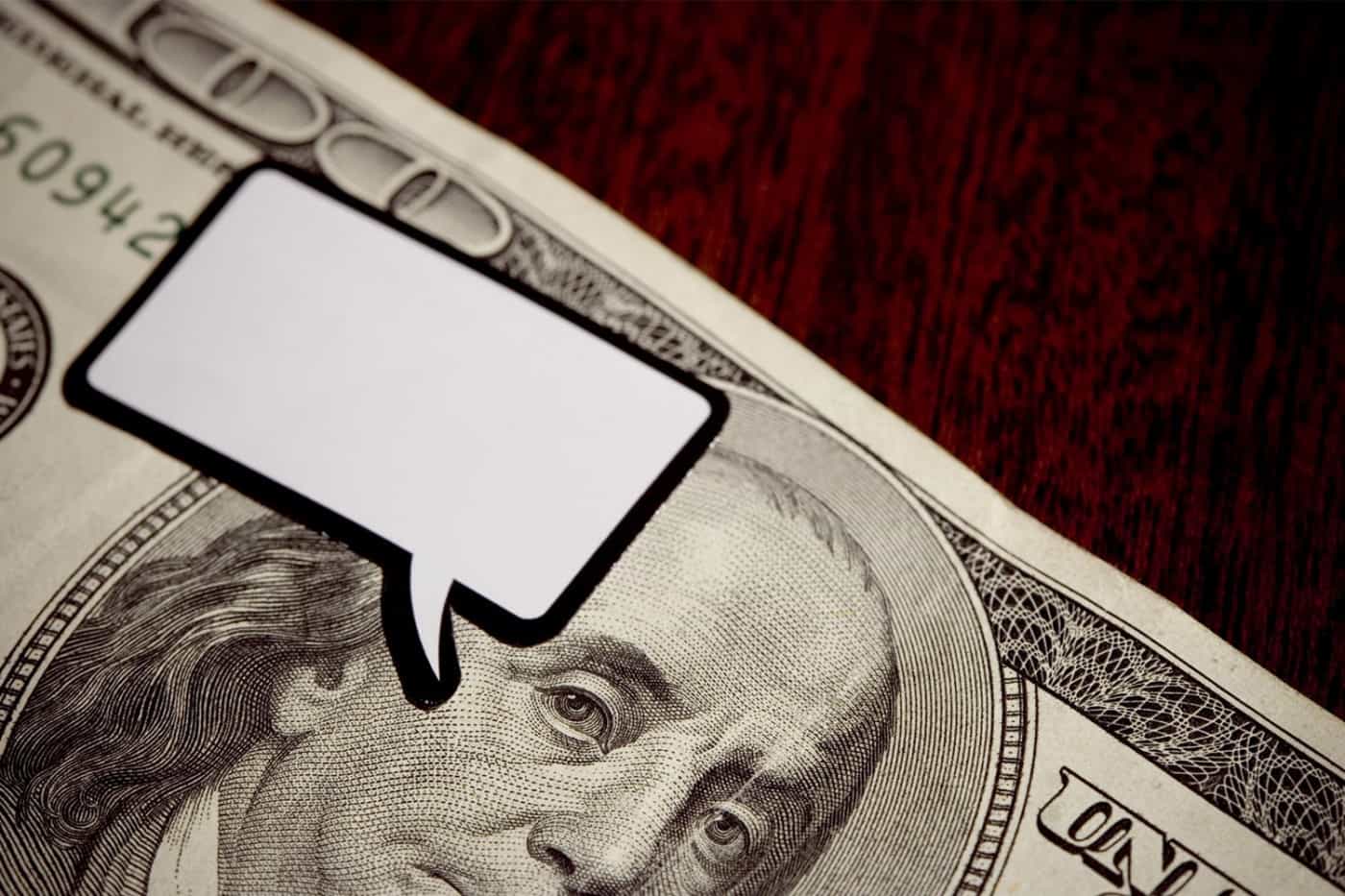 There is not a better this entire year to tinker around our thoughts than now, if you are a thinker of course, because we finally a this little window of opportunity of what may be a calm before a massive storm, as Donald Trump has promised in his latest election rallies, that the US election result will be like “Brexit times five”, given that Brexit, as it is, will not start till March next year.

Uncertainty has been all that we have been talking about this year but Mr Markets certainly taking everything in his stride with all traditional indicators broken and singing a broken tune, such as the VIX index which has been suppressed by years of unconventional monetary stimulus, with the rest of the “traditional indicators of financial stress aren’t working in the ways they used to”, according to Wells Fargo.

With all the conventional indicators of the market place not displaying any signs of the tension that is tearing away at our own personal instincts of trouble, perhaps that is why hedge funds feel like “it appears to be a feeling of being trapped in an investing world that no longer makes sense” with one of the world’s earliest hedge fund managers, Richard Perry of Perry Capital, giving up last month because he thinks his style of investing no longer worked in what another fund manager termed as a “hostile investing environment”.

It has been a topsy turvy year with fears either overblown or underestimated like in the case of Brexit (and the Donald Trump candidacy), but we should be grateful that much maligned Pokémon Go could add 2.825 million years to US life expectancy now.

As far as 2016 so far is concerned, it is about being a good and well-disciplined contrarian because had we gone in with the oil to 20 bucks story or the Gold to 1100 story or the high yield bond crash or long USD for the Fed hike story or even, the China hard landing story, we would have been caught with our pants down or taken for a merry ride like in the case of USD (DXY) index which is back to where it started this year.

Going against the norm is hard especially if you are surrounded by like-minded people, my good friend complains because you tend to mistake their views as the consensus and yet again, contrarian trading is not about going against the consensus for the sake of it which is counterintuitive.

It has been a trading year nonetheless and I got some really ridiculous sounding methods from some folks on how they navigated through successfully. Advice ranging from do not read the Business Times or Straits Times at all cost, other than headlines, to playing a lot of Pokemon Go to avoid over trading in quiet markets.

Because it has not been easy in this year of the Monkey to tame that monkey mind, as we wrote in February with all that chatter on the street and panic attacks on the all-hope-is-lost theme. Yet we only expected nothing but a lonely year for 2016 in our 2016 by the Ghost of Christmas Yet To Come piece with “divided opinions ranging from politics to refugees, to the economy, to central bank policies”.

Picking Your Contrarian Moment: What we should be thinking of right now

Moving away from Currency Wars

While central banks’ balance sheets are still on mild expansionary modes, it is no longer in sync as China starts shrinking, possibly signalling an end to the currency weakening side effect.

The Next Contrarian Moment is Coming… and it is an emotional one!

“New evidence shows that Campaign 2016 is having an emotional impact on people, stressing many out and, in some cases, even ruining relationships.”

Mr Generation-X, Douglas Coupland, signed up to write for the FT to say this “I look at the current US electoral situation: 330 million people, and Donald Trump and Hillary are what the system has spat forth…”

I think the US elections has done indelible damage to the image of the United States and its capacity as a global leader/role model country.

The latest critic emerging as Iranian President Rouhani who sees the US elections as a vote between a “bad or worse” candidate, which will do so much for future political relationships given that Philippine’s Duterte has already started burning bridges which says so much for respect that would not be bought.

The rise of China with the fall of the US and the end of crazy monetary easings, only serves to bolster the case for dumping the US, which will be entombing itself regardless of the next president because politics will be played at national levels with national interests taking over.

It does make a case for shorting the USD currency which has seen an amazing run up in the past month with speculative positions recorded at a year to date high and hedge funds boosting their bullish USD bets to the highest since February this year, according to Bloomberg.

Throw all this in with rising loss of credibility in the regulators that we wrote about 2 weeks ago and the suggested trade for uncertainty in gold, we could have the next big trade in our hands, from a contrarian perspective which has worked so far.

Yet being a trader, it is just skipping from one contrarian idea to the next one which we will know soon enough, in a couple of weeks.

Insights
Reflections on Mad March Hares On The Ides Of March & Getting Rich In Singapore
Style
Loro Piana Spring Summer 2019 Evokes Lasting Elegance
Insights
Is Pfizer’s Covid-19 Vaccine What We Have Been Waiting For?
Dining
VUE Has Great Food And Views That Keep Getting Better
Dining
Rang Mahal: Indian Fine Dining With Modern Sensibilities