Prisoner’s Dilemma Assessment of The Market 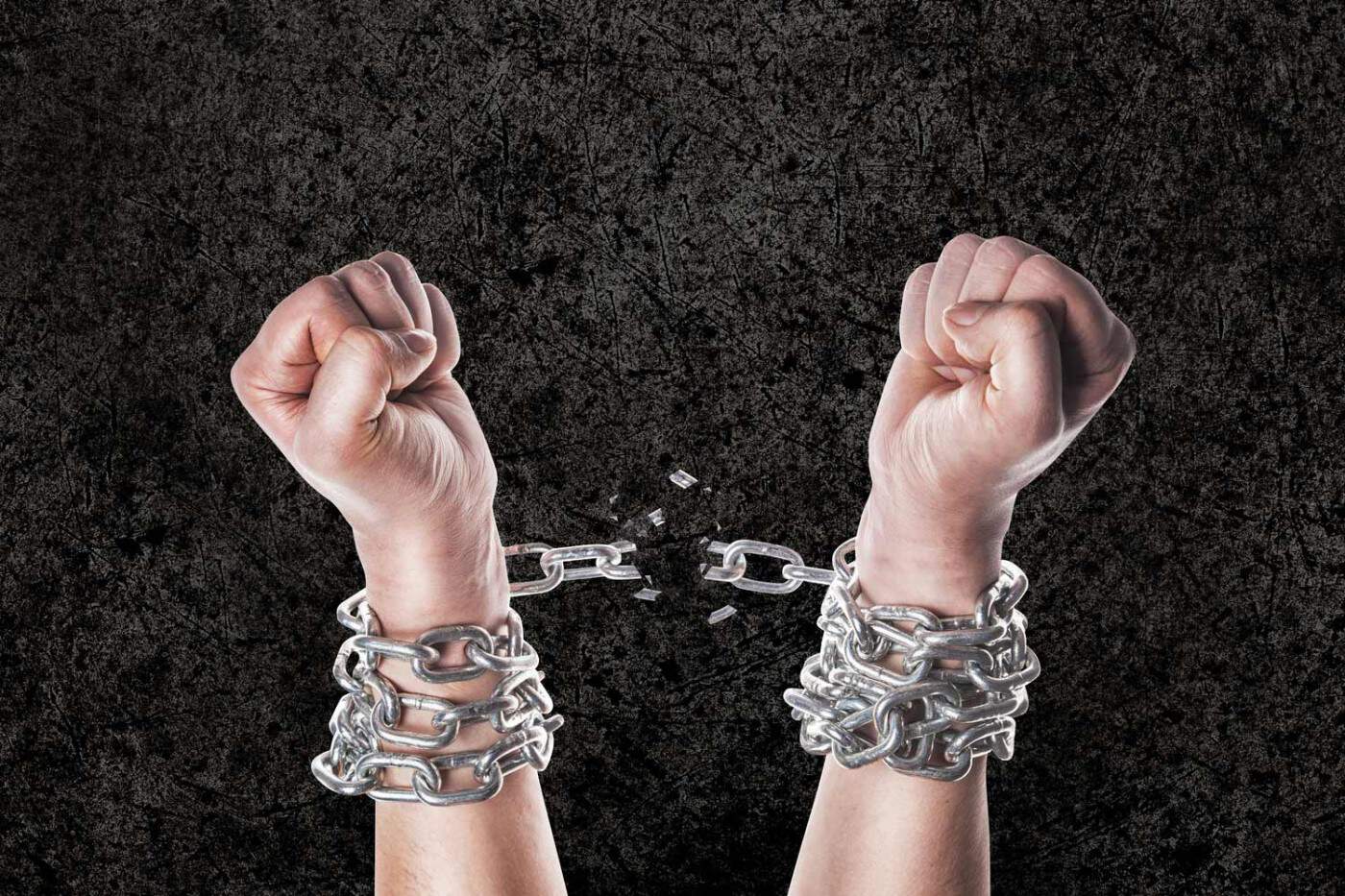 The ordinary person would not be denying that we are living in strange times these days with an apparently random act of terrorism in Nice, a feeble coup erupting in Turkey and where US policemen fear for their lives.

Ironies aplenty as my dear friend recounted that after flying to Sabah last Christmas, not to sight a single of their famed hornbills, that she should encounter one right before her eyes at Tanglin Road, standing smugly on a wall, to her amazement at her stroke of luck. Ironic too that she was also accused of sexism by her son who thinks that she should not stereotype teenage boys to be computer hardware or software whizzes even if they play electronic games all day long.

It is strange that Turks prefer dictatorship over military/martial rule and that Thais prefer the double dose of military dictatorship yet this is the world that we live in where bad news is good news and thus, pile the risk-on as we have come to witness in the past week, after Brexit fears and into record highs for the S&P 500 and the Dow Jones Industrial Index.

Is it strange that investors are buying bonds for capital appreciation and stocks for income? The world has turned upside down?

If one agrees, then is it not strange at all the emerging markets have now regained favour globally and that Brazil remains the best performer in global currencies, equities and bonds as we pointed out 2 weeks ago that “The volatility of 2016 can only be attributed to an underlying theme of discordance or discord in the marketplace.”

It has struck me that the stakes are rising in the game of the marketplace when game theorists are now favoured as central bankers like the latest hire in Poland, 37 year old Kamil Zubelewicz, a former professor with a passion for game theory, as Yanis Varoufakis continues to maintain rock-star status after his stint as the Greek Minister of Finance.

Game theory, most of us would have been introduced to, whether it is in Business Decision Making 101 or Management Science 101 or Econometrics and the list goes on, is a topic we can all easily take to for its application in our daily lives and routines, when we use a set information to concoct a strategy that would lead to different outcomes or payoffs which we assign probabilities to.

The trouble with game theory is that it assumes rationality and profit maximization until equilibrium is reached, and until the game ends, players are expected to rationally cooperate for common goals.

How Does The Game Look Right Now?

It would appear that we have come to a prisoner’s dilemma of whether to buy into this Black Swan event as we described last month?

“Are WE ALREADY IN A BLACK SWAN? 10 trillion of negative yielding debt? Whose values are eroded daily, along with the savings of Europeans, Japanese, Danes, Swiss and Swedes as Commerzbank considers storing cash in vaults instead of with their central bank and hedge fund friends sit on cash piles of their own, nice and dry.

The typical assumption for periods of hoarding cash at high levels is that it will be followed by a bout of fierce re-capitulation of risk taking activity, in short, a mother of all rallies.”

It was USD 10 trillion last month and USD 12 trillion this month as the game rolls on with stock markets soaring, but the constant difficulty with game theory modelling is defining, limiting, isolating or accounting for every set of factors and variables that influence strategy and outcome. There’s always an X-factor that simply cannot be accounted for.

The X-factor could be just as former Pimco’s El-Erian said 3 years ago, “at some point, and it is hard to tell when exactly, the private sector will increasingly refuse to engage in situations deemed excessively artificial and overly rigged.”

Hence the dilemma of whether to continue to “cooperate” in the game as our doubts grow even though, “In a game, then, it’s always better to cooperate—even if it means losing the game. The worst outcome from this strategy is still an acceptable outcome. Essentially, losing an experimental game when you’ve been tricked isn’t such a loss—as long as you maintain your reputation within a much larger series of life scenarios.”

This is exactly what is happening in markets now as we get sucked higher in bonds and equities and falling with Alice into Wonderland.

For both the Believe and Do Not Believe camps, the main rational evaluation for the gamer would be the payoff or profit versus the loss one can expect.

How much would you stand to gain buying a negative yielding bond or a dividend stock trading at its historic high or a fund that invests in such instruments?

There are more recalcitrant and reluctant gamers today than there was a month ago, forced into “cooperation” or not thinking too hard about it when there really is no model answer for us today.

But the iterated prisoner’s dilemma (an advanced version of the original game where it is played in succession and players remember previous actions of their opponents and change their strategy accordingly), has been studied to death over the years and some highly mathematical solutions have emerged for tentative co-operations to exist under certain assumptions.

That is something for us to bear in mind.

Insights
10 Accomplished Individuals Reflect On Their Idea of Happiness
Travel
Winter Wonderland: Top 5 Skiing Spots in the World
Travel
The Destination You Should Visit in 2022, Based on Your Chinese Zodiac
Dining
The Quality Chop House: Where Industry Folk Go To When They Dine Out
High Profiles
Shannon Kalayanamitr

Invest
Insights
A Look at Singapore’s HENRY (High Earners, Not Rich Yet) Generation
Invest
Insights
How To Get Rich In Singapore?
Invest
Insights
The Triple Whammy of AAA Singapore’s Monetary Policy
Prisoner’s Dilemma Assessment of The Market
By Ed Chan
© 2023 High Net Worth All rights reserved.
Privacy Policy | Terms of Service