Recognising Your Blind Spots Can Make You a Better Leader 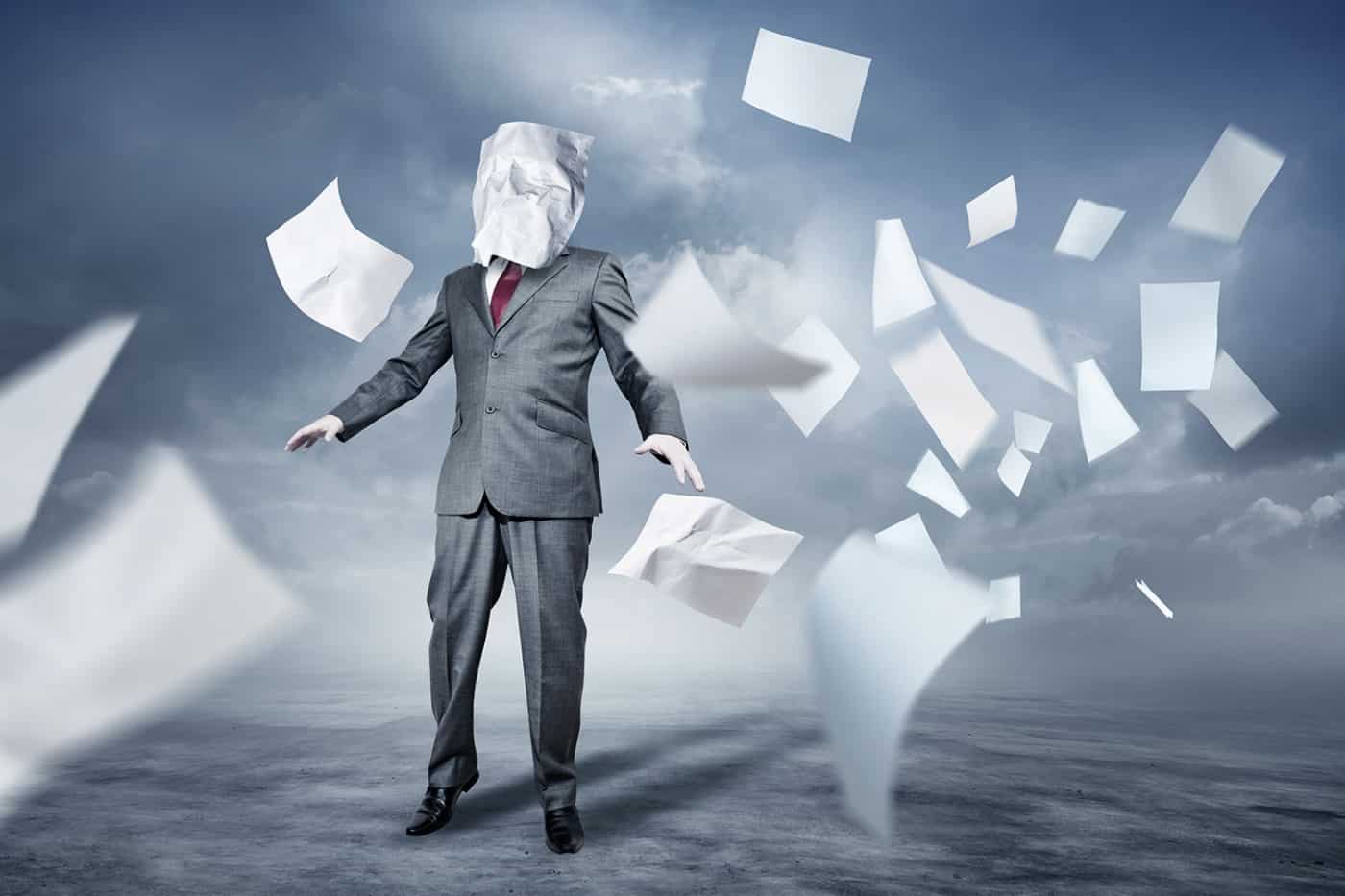 Although the almighty Greek Gods were considered the most powerful and invincible deities, they had their own fair share of flaws. Hermes, who was the messenger of the Gods, had a natural aptitude for speed. But his biggest fallibility was his propensity to steal. Zeus was notorious for his infidelity, while Poseidon was prone to erratic mood swings. Everyone (including the legendary Olympians) has their shortcomings, but what if these weaknesses are not known to them?

Blind spots occur when people are unable to see things realistically or are unaware of an area of ignorance, thus making them a liability to others. You would think that most leaders are self-aware enough to notice their blind spots, but that usually isn’t the case. Psychologist Tasha Eurich once referred to this as the “CEO’s Disease,” where there is a tendency for people to become less self-aware, the higher they move up the corporate ladder. Oftentimes many executives are not able to reconcile the difference between how they think the world sees them and how people actually perceive them—which is why they are blind to important issues or what they need to improve on. Want to spot the ones that can have a negative impact on the workplace? Here are four common weaknesses that beset even the top leaders.

Micromanaging Instead of Delegating

One of the most pervasive leadership blind spots is the inability to trust your employees and effectively assign roles. As a leader, your role entails charting the company’s vision and strategy, hiring the right people, grooming talent to reach their fullest potential and being prepared financially for uncertain times. Everything else should be entrusted to the team. Those who micromanage tend to fear getting displaced by their subordinates, so they usually end up doing too much and becoming exhausted. Clear out the mental clutter and focus on the critical decisions that need to be made instead of overseeing everything. Communicate your expectations to the team clearly and work out their roles and responsibilities. That way, you can take a step back without losing control.

Undervaluing the Input of Others

Philosopher and art critic John Ruskin once said, “Pride is at the bottom of all great mistakes.” All leaders are susceptible to their own ego and don’t always have all the answers. But that’s where employees can value-add, by providing you with insight into things that you may have overlooked. Avoid getting overly defensive about your stance and cutting people off when they have something to offer. Tune in to what they really want to tell you. Some leaders make decisions without waiting for inputs from their team and getting a full picture. The more information you have, the better you can identify patterns or anticipate and respond to the situation. The truth is, employees, appreciate it when their opinions are being sought. Even if you ultimately disagree with your staff, everyone likes to feel like they are a part of something, so don’t be so quick to dismiss them. A variety of perspectives always helps when problem-solving.

Not Being Held Accountable

While your job is to hold your employees accountable for their performance and actions, who are you accountable to then? Apart from the board, having a mentor can teach you how to accept constructive criticism, take stock of your own strengths and weaknesses, and help you work through issues and ideas objectively without judgement. Sometimes we need to acknowledge that we can’t see the woods for the trees —hence, arriving at the “correct” decision may not always be that straightforward or clear. Never discount the importance of mentorship as a way of uncovering your own personal biases. According to studies, 84 per cent of leaders have attributed mentorship to their success, stating that they became more competent in their roles within a shorter period of time.

Setting Unrealistic Expectations for the Team

The most jeopardising thing a leader can do is to set an unsustainable pace for their employees. Eventually, it does more harm to the team in the long run, leading to an attrition of talent. If you have a habit of working throughout the night, it would be unfair to expect the same of your staff. Don’t make them feel guilty if they leave on the dot or have to stay beyond office hours just to create an impression that they are not lazy. Also avoid sending emails in the wee hours of the morning, as it can make people feel anxious and pressured to respond quickly. At the end of the day, it is not about how many campaigns you can launch in the shortest time possible, it’s about making your company go the distance. Being first in the market may be an accomplishment, but in business, the finish line always changes.

Invest
Insights
A Look at Singapore’s HENRY (High Earners, Not Rich Yet) Generation
Invest
Insights
How To Get Rich In Singapore?
Invest
Insights
The Triple Whammy of AAA Singapore’s Monetary Policy
Recognising Your Blind Spots Can Make You a Better Leader
By Dawn Wong
© 2023 High Net Worth All rights reserved.
Privacy Policy | Terms of Service