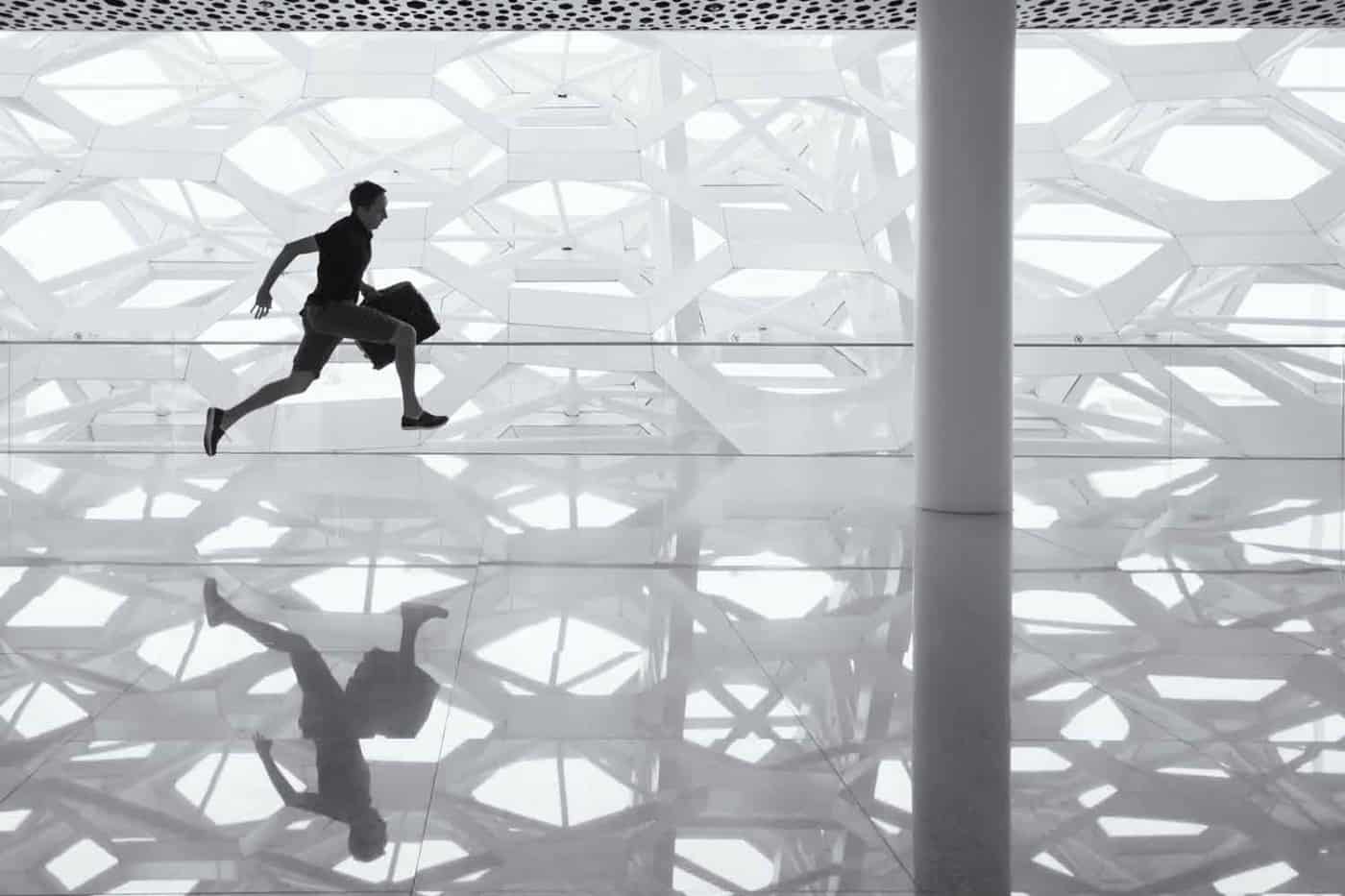 Evolving economic issues in Asia could have an impact on the region’s policy, with inflation a particular area to watch. While inflation has bottomed out and is trending up in Asia generally, in the region it remains moderate by recent historical standards, compared with some other developed markets where it has moved markedly above average rates in recent years.

While inflation has bottomed out and is trending up in Asia generally, in the region it remains moderate by recent historical standards, compared with some other developed markets where it has moved markedly above average rates in recent years.

Meanwhile, food inflation is currently still benign. In February, in China, Hong Kong, and Taiwan it fell on a yoy basis after the Lunar New Year festival season. In India too, the 2.5% yoy food inflation rate in February pales in comparison to the levels (5-8%) seen a few years ago. However, some Asian economies are seeing rising food inflation, such as the Philippines, which has the potential to drive up headline inflation in the coming months.

On core inflation, Tuan Huynh, CIO APAC and Head of DPM APAC, Deutsche Bank Wealth Management, said, “At present, core inflation looks to be relatively stable, but given that a large weight of the CPI basket in Asia remains in items other than food and energy, these items will likely continue to anchor headline inflation.”

He added, “China’s core inflation in recent months has remained generally in line with five-year trends. In Japan’s case, core inflation has been flat and the authorities still need to push up inflation expectations. Looking ahead, inflation data should show a modest improvement, from the 0.1% yoy (ex-fresh food) in January.”

Asia ex-Japan equities continue to outperform global benchmarks, benefiting from a positive earnings outlook, stable commodity prices and export growth. However, Japanese equities remain more range-bound in 2017, after a Trump-induced rally late-2016. The MSCI Japan has hovered mostly around 910-940 in 2017 without breaking new ground, but there has been a modest pickup over the past month. With that, Deutsche Bank Wealth Management currently forecasts for it to move to 950 by December 2017.

Huynh commented, “The stagnation of Japanese equities is partly attributed to a resilient Japanese yen (JPY). The currency has shown a negative correlation with the equity market in recent years and markets have already priced in a further one to two rate hikes from the U.S., coupled with further Bank of Japan monetary policy accommodation. As such, a more hawkish Fed outlook could trigger JPY weakness.”

He added, “However, while Japanese valuations are more expensive than in October, they remain cheaper compared to other developed markets. MSCI Japan’s P/E ratio was 19 on March 20, lower than S&P’s 21.7 and the Eurostoxx 50’s 19.9.”

Fundamentals are likely to be supportive going forward. Japan’s unemployment rate has continued to remain low relative to previous years and earnings growth is also likely to be positive this year.

Despite the U.S. Fed rate hike in March, Asia currencies have continued to strengthen against the U.S. dollar, but they may well weaken this year if the Fed continues to raise rates as Asian central banks are unlikely to match these policy rate hikes.

Invest
Insights
A Look at Singapore’s HENRY (High Earners, Not Rich Yet) Generation
Invest
Insights
How To Get Rich In Singapore?
Invest
Insights
The Triple Whammy of AAA Singapore’s Monetary Policy
Rising inflation could become a policy issue but is not an immediate problem
© 2023 High Net Worth All rights reserved.
Privacy Policy | Terms of Service