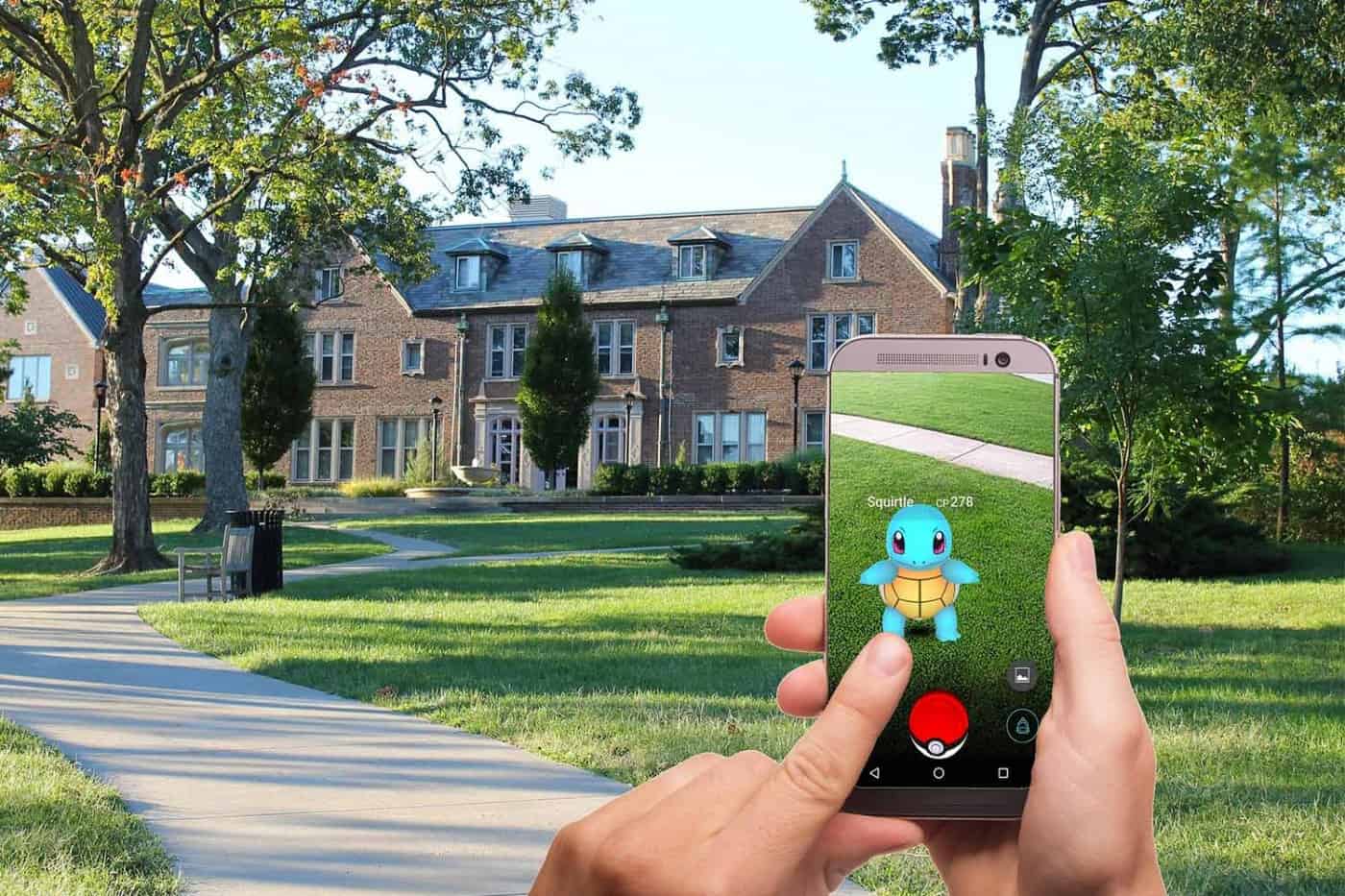 How dreary but there is nothing but Pokemon on my mind this weekend ahead of National Day.

A short walk to the stores turned into a 5km roundabout trek, exploring the area, noticing some things for the first time and best of all, making those little detours into unknown carparks and back lanes; feeling alive, on the treasure hunt, like our pre-historic ancestors, escaping from our present reality into the semi virtual world of fantasy and mystical creatures–amphibious, reptilian and mammalian.

Only Nintendo, collaborating with Niantic Labs, can pull this on off for the legions of closer Pokemon fans out there, improvising on the famous Japanese cartoon cat without a mouth, to morph us Pikachu, a cross between a cat and raccoon (to me), that actually says something that sounds like “pi-ka”.

There were no Pokemons in Cold Storage… yet and I learnt a bit more about the area I have lived in for over a decade, like a little clock tower I never noticed.

Imagine the potential of it all for businesses as we read of cafes in the US, with the luck to be next to a PokeStop as we read about people falling off cliffs and getting mugged while trying to catch their prized Pokemons. Imagine the amazing data Niantic will have on our movements, habits and patterns? Phone companies rejoicing as data plans get busted daily, as my dear friend sorely laments that her son managed to bust a 12 gig monthly data plan on the day before Pokemon Go was launched for watching too many movies on the bus ride home. Besides all that, we have reports of phone battery power-packs doubling in sales besides the toy companies that are seeing Pokemon collectible sales rise.

There will be no doubt that I will be out catching Pokemon’s on SG 51 and it is such a communal sport that gets folks outdoors and walking like I have not done in years, (more importantly, the kids from the Xbox’s) making new friends at PokeStops or greeting that fellow Poke-hunter. A great distraction, if not obsession, from the mundane and getting us excited in the experience of exploration.

Can we imagine the mind control powers Niantic has in their hands which has been described as dangerous and weapon-like, as the anti-Pokemon camps are accusing? To have millions of eye-balls on a single app, all day long? Even Hillary Clinton embraced Pokemon Go on her campaign, setting up free lures to attract hunters to become would-be voters.

Yet, really, for all the criticisms, what would we have people do? Sit around and watch TV instead? Volunteer work? Clean up the environment? Shop and eat? Watch a movie? Read? or, worry about the economy and curse the central banks and governments?

Who needs to be reminded of terrorism or negative interest rates? With career progression and social mobility quite stagnant, why not aspire to be Ash Ketchum, the greatest Pokemon trainer, disputably.

Back To The Investments

Niantics is a private company! Yes, just like all the other companies we wish we could get our hands on before they become big like Uber, Palantir, Airbnb, Dropbox and the gang.

It has become a common joke that punters all went big into the Nintendo stock before the company admitted that it only had a limited stake in the revenue from Pokemon Go despite owning the Pokemon trademark.

Better off buying those McDonald’s Japan shares which has exclusive tie ups with the game and thus will be seeing hungry and thirsty Poke-hunters around just as Orchard Road is teeming with kids and adults alike on a hunt and not really dropping into LV to look for a handbag along the way.

Yet there is no predicting that the Pokemon fad will last longer than it took for the first American to find all 142 pokemons in the US within a month and has now won a round the world trip to find the rest that are not available back home. No doubt he may even stop by Singapore to get the rare Merlion pokemon (picture unavailable) that we have heard about.

People with short attention spans, like myself, are likely to give up on the hunt in a couple of weeks because it will get harder from here, and I can see the training and evolving and all that walking will get to me unless Niantic comes up with something new soon, like Pokemon war games or exchange your Pokemons for a free pack of fries at McDonalds (thus the obligation to buy a burger) or Pokemon tamagotchis to prolong the thrill. A tie-up with Facebook, Uber and the rest would keep the spirit alive but it is difficult to see how buying phone power-pack companies would profit in the long run because they would simply make it more battery-efficient for us to play in no time.

So much for those Poke-dates and Poke-car hire service and Poke-cafes etc because those only ride on the tail-wind of the main game.

Thus, my advice is to stay off those Pokemon-investments although I will be putting my Pokemon figurine collection on eBay, thanking myself for keeping them intact all these years and never regretting a day that I sold off those McDonald’s Hello Kitty dolls as soon as I got them at double their prices because they are not-so-collectible now.

My big observation in the past 2 days besides the hocus pocus of mind control, is that I definitely feel the buzz around despite only hanging around the neighbourhood and steering clear of the Poke-hunter hordes in Orchard Road and the Botanic Gardens.

Spirits are high into SG 51 for the Poke-hunter or the Poke-critic and many investors who are upset with DBS over the Swiber bond default. It is a different spirit from SG 50 when we were heading into the general elections, shortly after the death of the nation’s founding father, LKY.

Things are much worse this year than 2015.

Chart of YoY GDP Growth since 2010

As we wrote last year in SG50: Joie De Vivre, “the late Lee Kuan Yew has used this “golden period” analogy some years back. “If there are no wars or oil crises, this golden period can stretch out over many years,” he said… The key is having a good government which will get its policies right, to encourage economic growth…” Once you have growth, all problems can be managed. When you have no growth and you have unemployment and no jobs, then all problems become intractable.”

Thus, PM Lee’s speech last year on the “necessity of paranoia” for Singapore to retain her accomplishments which have been “an entirely unnatural state of affairs, and one which we should count our blessings for – if not every day, at least (at) every election.”

And these blessings we need to count as the world finally agrees that we are in a phase of secular stagnation, as our monetary authority’s MD Ravi Menon suggested that 2011-2025 will be a period of uncomfortable economic restructuring, in his speech for SG50 last year.

Yet this shall not cast a pall on SG51 as we hunt for Pokemon this year and forget about the problems for a bit.